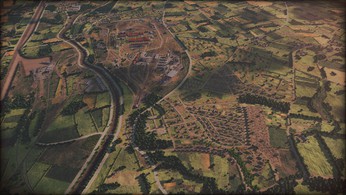 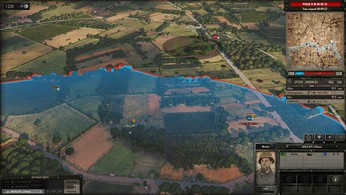 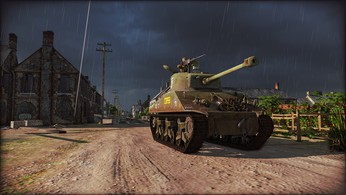 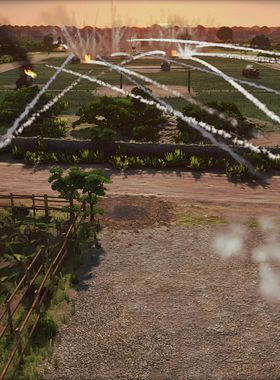 Steel Division: Normandy 44 is a Tactical Real-Time Strategy (RTS) game, developed by Eugen Systems, the creators of titles like Wargame and R.U.S.E. This new game puts players in command of detailed, historically accurate tanks, troops, and vehicles at the height of World War II. Players can measure their tactical skills against several opponents in big multiplayer battles or against enemies in a challenging single-player campaign. Steel Division: Normandy 44 allows players to take control over legendary military divisions from six different countries, such as the American 101st Airborne, the German armored 21st Panzer or the 3rd Canadian Division, during the invasion of Normandy in 1944.

Where can I buy a Steel Division: Normandy 44 Deluxe Edition Key?

With GameGator, you are able to compare 12 deals across verified and trusted stores to find the cheapest Steel Division: Normandy 44 Key for a fair price. All stores currently listed have to undergo very specific testing to ensure that customer support, game deliveries, and the game keys themselves are of the highest quality. To sweeten the deal, we offer you specific discount codes, which you will not be able to find anywhere else. This allows us to beat all competitor prices and provide you with the cheapest, most trustworthy deals. If the current cheapest price of $9.16 for Steel Division: Normandy 44 is too high, create a price alert and we will alert you through email, SMS, or discord the moment the Steel Division: Normandy 44 price matches your budget.

Can I play Steel Division: Normandy 44 Deluxe Edition immediately after the purchase?

What store should I choose for the best Steel Division: Normandy 44 Deluxe Edition Deal?