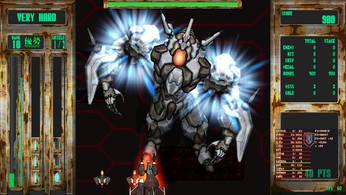 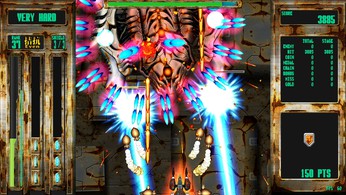 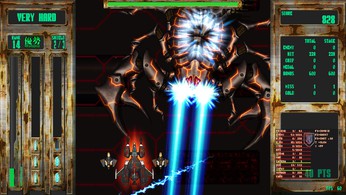 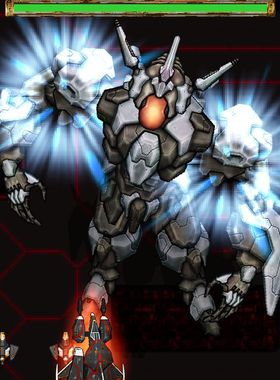 Five hundred years had passed since the last war.
Humanity succeeded in eliminating all forms of war, disease, and poverty, bringing about an era of perpetual peace. However, calamity soon struck.
The sudden arrival of flying objects known as Steel Vampires threatened the entirety of mankinds existence.

On the brink of extinction, the fate of mankind has been left to just a single person.
A man deemed far too dangerous to the sustainment of humanitys serenity. He was cryogenically frozen-his existence nearly erased from history.
His name is... Yoshino Sakurajima.

Where can I buy a Steel Vampire Key?

With GameGator, you are able to compare 4 deals across verified and trusted stores to find the cheapest Steel Vampire Key for a fair price. All stores currently listed have to undergo very specific testing to ensure that customer support, game deliveries, and the game keys themselves are of the highest quality. To sweeten the deal, we offer you specific discount codes, which you will not be able to find anywhere else. This allows us to beat all competitor prices and provide you with the cheapest, most trustworthy deals. If the current cheapest price of $1.94 for Steel Vampire is too high, create a price alert and we will alert you through email, SMS, or discord the moment the Steel Vampire price matches your budget.

Can I play Steel Vampire immediately after the purchase?

What store should I choose for the best Steel Vampire Deal?