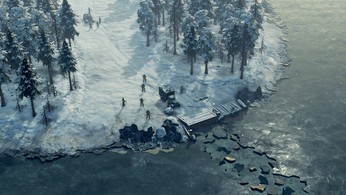 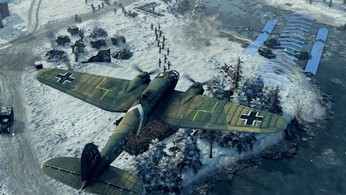 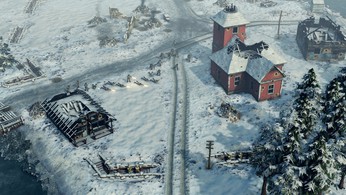 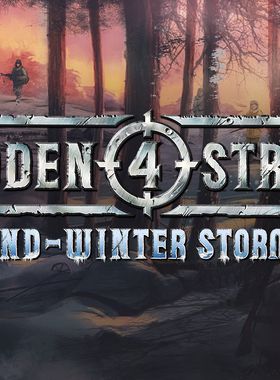 Based on the events of the Russian advances on Finland during and after the Winter War, up until the Vyborg Offensive in 1944, the Finland - Winter Storm add-on centers around the most iconic Finnish vs. Soviet military conflicts during World War II. Fight as the Finnish against an overwhelming threat, or play as the Soviets and crush the last Finnish defensive lines during the cold northern winter months.

Where can I buy a Sudden Strike 4 - Finland: Winter Storm Key?

With GameGator, you are able to compare 13 deals across verified and trusted stores to find the cheapest Sudden Strike 4 - Finland: Winter Storm Key for a fair price. All stores currently listed have to undergo very specific testing to ensure that customer support, game deliveries, and the game keys themselves are of the highest quality. To sweeten the deal, we offer you specific discount codes, which you will not be able to find anywhere else. This allows us to beat all competitor prices and provide you with the cheapest, most trustworthy deals. If the current cheapest price of $4.35 for Sudden Strike 4 - Finland: Winter Storm is too high, create a price alert and we will alert you through email, SMS, or discord the moment the Sudden Strike 4 - Finland: Winter Storm price matches your budget.

Can I play Sudden Strike 4 - Finland: Winter Storm immediately after the purchase?

What store should I choose for the best Sudden Strike 4 - Finland: Winter Storm Deal?