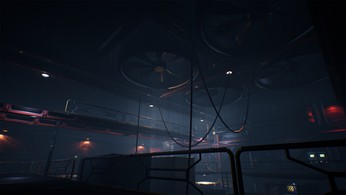 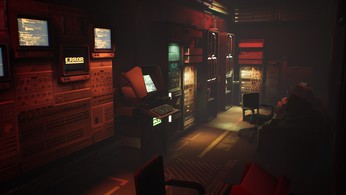 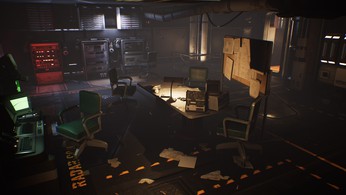 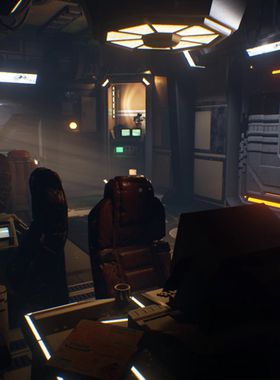 In the year of 2230, Mining and Research vessel Tartarus (MRS TARTARUS 220478) activates the security protocol near Neptune without any sign. The only chance for crew to survive is to reach the Bridge and restart all systems one by one before the ship crashes into Neptune. We are playing as Cooper(cook and miner of the ship) who has no education or training about electronics or pilotage; to overcome this, vessels engineer Andrews is helping us as much as he can. Though its not as easy as it sounds...

Where can I buy a TARTARUS Key?

With GameGator, you are able to compare deals across verified and trusted stores to find the cheapest TARTARUS Key for a fair price. All stores currently listed have to undergo very specific testing to ensure that customer support, game deliveries, and the game keys themselves are of the highest quality. To sweeten the deal, we offer you specific discount codes, which you will not be able to find anywhere else. This allows us to beat all competitor prices and provide you with the cheapest, most trustworthy deals. If the current cheapest price for TARTARUS is too high, create a price alert and we will alert you through email, SMS, or discord the moment the TARTARUS price matches your budget.

Can I play TARTARUS immediately after the purchase?

What store should I choose for the best TARTARUS Deal?