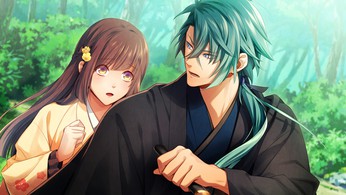 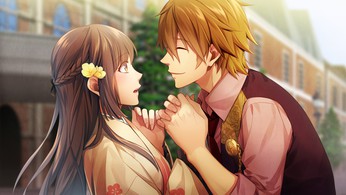 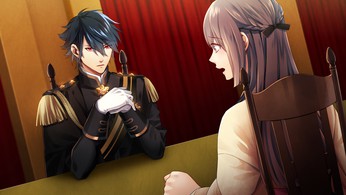 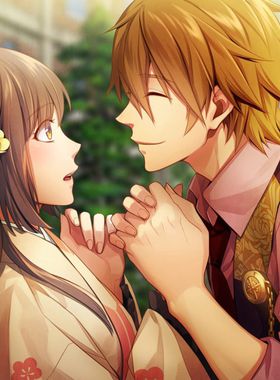 About The Charming Empire

The Charming Empire is a dating simulation game set in the Taisho Roman era of Japanese history. Popular voice actors known for their talent in anime and video games bring our five main characters to life.

Our heroine, Amane Kosaka, was living a simple yet happy life in the countryside until one day she was suddenly taken away to live in the empire, summoned by her brother Soshi Amazaki the current ruler. Though she was unaware of the underlying circumstances, she finds herself brought to this lively and palpable central city.

Living in the immaculate royal palace, our heroine comes to learn that the empire might not be as joyful as it seems. Her brother is no longer the gentleman she once knew, a corrupt organisation secretly runs things behind the scenes, and the heroine's fate guides her down the path of love.

Where can I buy a The Charming Empire Key?

With GameGator, you are able to compare deals across verified and trusted stores to find the cheapest The Charming Empire Key for a fair price. All stores currently listed have to undergo very specific testing to ensure that customer support, game deliveries, and the game keys themselves are of the highest quality. To sweeten the deal, we offer you specific discount codes, which you will not be able to find anywhere else. This allows us to beat all competitor prices and provide you with the cheapest, most trustworthy deals. If the current cheapest price for The Charming Empire is too high, create a price alert and we will alert you through email, SMS, or discord the moment the The Charming Empire price matches your budget.

Can I play The Charming Empire immediately after the purchase?

What store should I choose for the best The Charming Empire Deal?