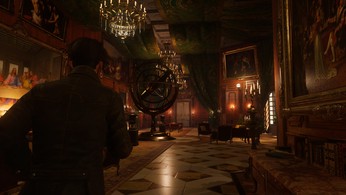 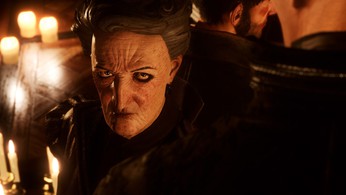 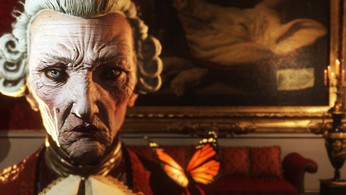 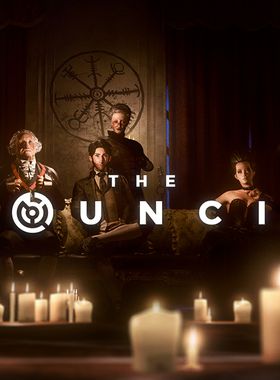 About The Council Complete Season

The Council is an episodic game like no other. Delivering a fresh new take on the Narrative Adventure, your choices and character growth truly matter. Make hard-hitting decisions, but also develop an array of skills to directly impact how the story unfolds. With permanent, long-lasting consequences, there is no going back. Plunge into a tale of intrigue and manipulation in the style of a classic murder mystery, living with a cast of alluring characters each hiding their own dark secrets. Trust no one while uncovering dire truths – no matter the cost to mind and body.

The Council begins in 1793, with players taking the role of secret society member Louis de Richet after his invitation to a private island off the shores of England by the enigmatic Lord Mortimer. Joining him are a number of high profile guests, including Napoleon Bonaparte and President of the newly-formed United States of America, George Washington. The strange nature of this private reception goes beyond just the prestigious guests – Richet's own mother has recently gone missing on the island, while each and every one of the colorful cast seems to have their own hidden agendas.

Where can I buy a The Council Complete Season Key?

With GameGator, you are able to compare 8 deals across verified and trusted stores to find the cheapest The Council Key for a fair price. All stores currently listed have to undergo very specific testing to ensure that customer support, game deliveries, and the game keys themselves are of the highest quality. To sweeten the deal, we offer you specific discount codes, which you will not be able to find anywhere else. This allows us to beat all competitor prices and provide you with the cheapest, most trustworthy deals. If the current cheapest price of $5.73 for The Council is too high, create a price alert and we will alert you through email, SMS, or discord the moment the The Council price matches your budget.

Can I play The Council Complete Season immediately after the purchase?

What store should I choose for the best The Council Complete Season Deal?