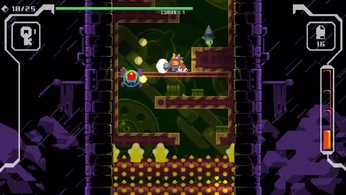 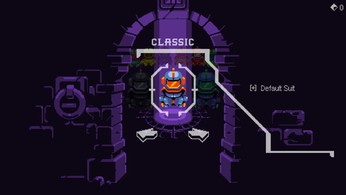 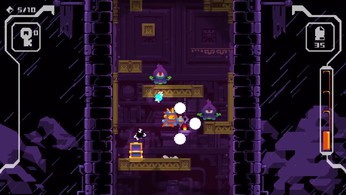 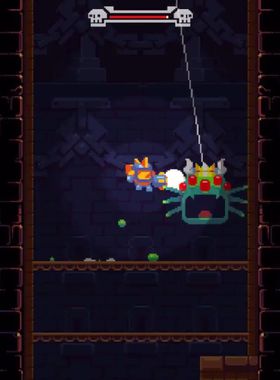 A mysterious tower has risen! It emits plumes of noxious green smoke from its summit making people sick. Strange creatures infest the tower but if nobody tries to ascend it we will all be doomed!

Randomised for replay. Every run is different!

Evolve your abilities and skill to progress ever further up the tower!.

Unique hazards and monsters to each zone!

25 Suits to unlock each with unique abilities that affect play.

Upgrade yourself at the end of each level with 20 upgrade abilities!

Where can I buy a Tower Fortress Key?

With GameGator, you are able to compare deals across verified and trusted stores to find the cheapest Tower Fortress Key for a fair price. All stores currently listed have to undergo very specific testing to ensure that customer support, game deliveries, and the game keys themselves are of the highest quality. To sweeten the deal, we offer you specific discount codes, which you will not be able to find anywhere else. This allows us to beat all competitor prices and provide you with the cheapest, most trustworthy deals. If the current cheapest price for Tower Fortress is too high, create a price alert and we will alert you through email, SMS, or discord the moment the Tower Fortress price matches your budget.

Can I play Tower Fortress immediately after the purchase?

What store should I choose for the best Tower Fortress Deal?