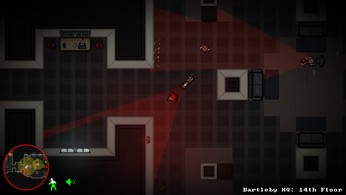 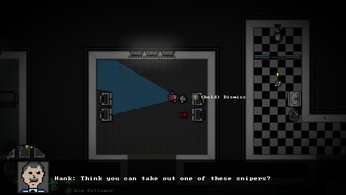 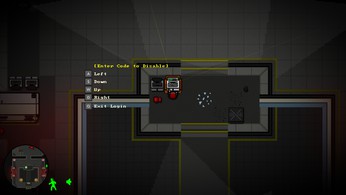 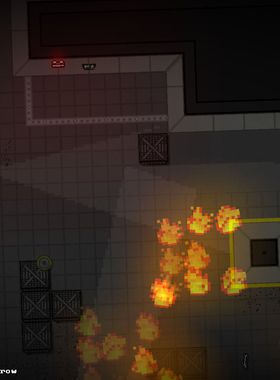 In near future America, the emergence of corporate monopolies has placed a strangle hold on the economy. Among a glut of mass privatization, corporations begin contracting private military security firms to protect their assets. Setting a controversial precedent, defense contractor Grand Robotics Inc. deploys a private security firm to be their "Mergers & Acquisitions" arm.

After a failed attempt to buy out competing Bartleby Automation, Grand Robotics turns to their security firm to execute a "hostile takeover" of their competitor. The firm storms into Bartlebys corporate HQ and locks the building down.

In Turnover you play Clea Holden, a Bartleby worker who becomes caught in the middle of the crisis. Coming to the conclusion that the situation is too volatile, Clea hatches a desperate plan to escape. She must find freedom, armed with only her determination to survive.

Where can I buy a Turnover Key?

With GameGator, you are able to compare deals across verified and trusted stores to find the cheapest Turnover Key for a fair price. All stores currently listed have to undergo very specific testing to ensure that customer support, game deliveries, and the game keys themselves are of the highest quality. To sweeten the deal, we offer you specific discount codes, which you will not be able to find anywhere else. This allows us to beat all competitor prices and provide you with the cheapest, most trustworthy deals. If the current cheapest price for Turnover is too high, create a price alert and we will alert you through email, SMS, or discord the moment the Turnover price matches your budget.

Can I play Turnover immediately after the purchase?

What store should I choose for the best Turnover Deal?