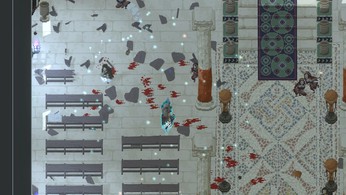 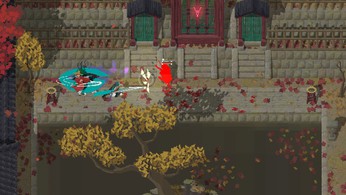 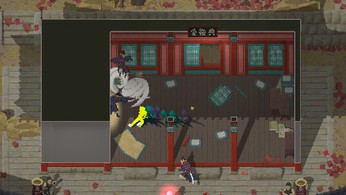 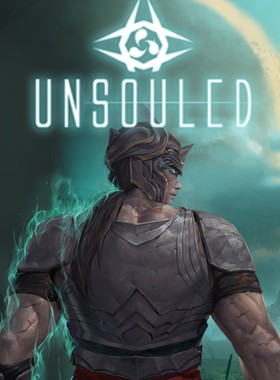 Enemies in Unsouled react to every move you make. Keep your guard up at all times as the slightest mistake will be met with relentless enemy attacks. Execute various skill combos and counterattacks for maximum damage. Use the "Abyss" system to get a closer look at the game's unique mechanics. Players may be tempted to turn down the difficulty settings, but mastering true combat requires practice. Each skill combo in Unsouled have their own unique triggers. Whenever using a skill, your character flashes for a brief second. Use this opportunity to turn your initial strike into a deadly series of blows by performing one skill after another. Learning each skill's wind-down pattern is crucial to mastering chain attacks.

Combos aren't the only tool under your belt. The counterattack mechanics stay true to the high-risk, high-reward principle, allowing you to decimate multiple targets in one seamless attack when done correctly. Mastering the chain-counterattacks is key to turning the tide on your assailants. Slamming an enemy against a wall, pushing them off the ledge, cutting a tree down to crush them, or even bringing down a large object to create a makeshift bridge are but a few of many ways to overcome various obstacles and threats in the game. You may come across special Souls as you fight and explore. Passive Souls take effect immediately after being obtained, enhancing abilities, unlocking new skills, or upgrading existing ones. Active Souls are manually activated through button interaction which can unlock skills normally reserved for bosses, and are used for combos as well as escaping from enemies.

Where can I buy a Unsouled Key?

With GameGator, you are able to compare 8 deals across verified and trusted stores to find the cheapest Unsouled Key for a fair price. All stores currently listed have to undergo very specific testing to ensure that customer support, game deliveries, and the game keys themselves are of the highest quality. To sweeten the deal, we offer you specific discount codes, which you will not be able to find anywhere else. This allows us to beat all competitor prices and provide you with the cheapest, most trustworthy deals. If the current cheapest price of $4.49 for Unsouled is too high, create a price alert and we will alert you through email, SMS, or discord the moment the Unsouled price matches your budget.

Can I play Unsouled immediately after the purchase?

What store should I choose for the best Unsouled Deal?