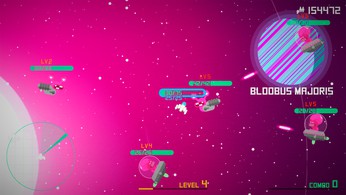 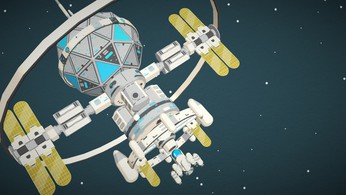 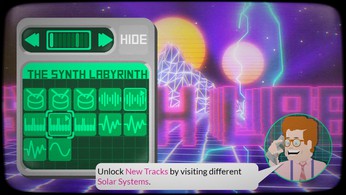 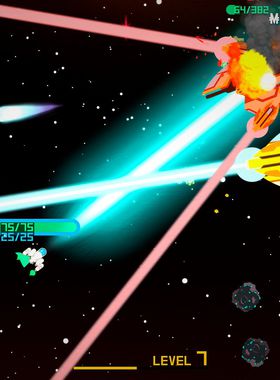 The Wolf of Wall Street... with lasers

You're the newly appointed CEO of Vostok Inc. As a greedy, space-capitalist your ultimate goal is to get filthy, stinking, rich!

First you'll need to raise some start-up capital by twin-stick blasting enemies, asteroids and anything else that gets in your way. Once you've collected enough moolah it's time to land on planets and start mining, terraforming and colonising.

Use that extra moolah to upgrade your ship, craft weapons and build more planetside business enterprises to rake make even more moolah!

With your pockets overflowing, you'll be able to expand beyond our solar system, across more than 40 planets, recruiting managers, playing awesome retro inspired mini-games, fighting evil bosses and listening to a thumping customisable synth soundtrack along the way, all the while letting the (you guessed it!) MOOOLAHHH!!! roll in.

Where can I buy a Vostok Inc. Key?

With GameGator, you are able to compare 3 deals across verified and trusted stores to find the cheapest Vostok Inc. Key for a fair price. All stores currently listed have to undergo very specific testing to ensure that customer support, game deliveries, and the game keys themselves are of the highest quality. To sweeten the deal, we offer you specific discount codes, which you will not be able to find anywhere else. This allows us to beat all competitor prices and provide you with the cheapest, most trustworthy deals. If the current cheapest price of $9.88 for Vostok Inc. is too high, create a price alert and we will alert you through email, SMS, or discord the moment the Vostok Inc. price matches your budget.

Can I play Vostok Inc. immediately after the purchase?

What store should I choose for the best Vostok Inc. Deal?