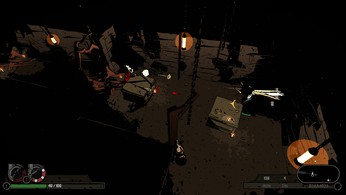 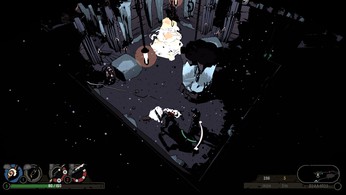 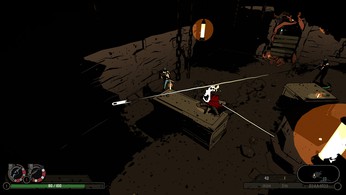 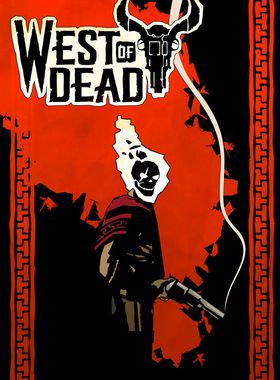 About West of Dead

Purgatory, Wyoming, 1888. A place of gun smoke and darkness, sin and damnation, wendigos and witches. A shifting, chaotic world that takes its form from the memories, culture or beliefs of the souls who pass through. When a dead man awakens with only the memory of a figure in black, he sets into motion a chain of events that have truly mythic consequences.

Step into the boots of the dead man William Mason (voiced by Ron Perlman) and descend into the grim and gritty world of Purgatory in this cover-based shooter which combines the fluidity of twin-stick controls and tactical cover usage. Put your skills to the test - Dodge behind cover as you try to outgun your enemies in the unknown procedurally generated hunting grounds. The Wild West has never been this dark.

Where can I buy a West of Dead Key?

With GameGator, you are able to compare 14 deals across verified and trusted stores to find the cheapest West of Dead Key for a fair price. All stores currently listed have to undergo very specific testing to ensure that customer support, game deliveries, and the game keys themselves are of the highest quality. To sweeten the deal, we offer you specific discount codes, which you will not be able to find anywhere else. This allows us to beat all competitor prices and provide you with the cheapest, most trustworthy deals. If the current cheapest price of $0.57 for West of Dead is too high, create a price alert and we will alert you through email, SMS, or discord the moment the West of Dead price matches your budget.

Can I play West of Dead immediately after the purchase?

What store should I choose for the best West of Dead Deal?