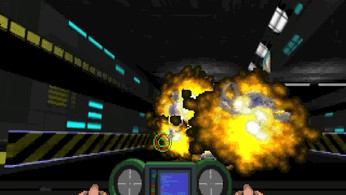 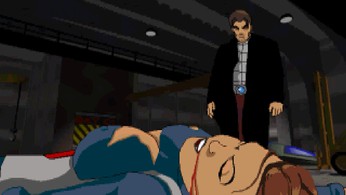 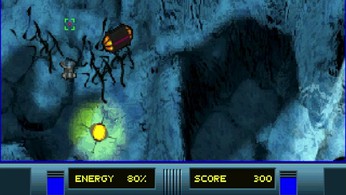 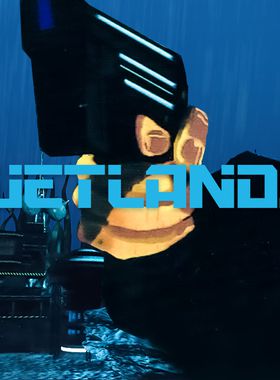 The year is 2495 and humans have been forced to live in underwater cities after a nuclear test triggered a catastrophic change in Earth's weather patterns. Humans have begun to populate the stars, but cities on Earth are overrun with crime, gangs, and terrorists.

The Valarans, a terrorist group fighting an intergalactic war against The Federation, have liberated scientist Phillip Nahj from maximum security prison Alpha 16. The Federation has hired you, John Cole, to track down Nahj and bring him in alive.

Beautifully animated with a mix of 3D and hand-drawn elements, this atmospheric sci-fi shooter features fast gameplay and a gritty story rich with sci-fi, film noir and cyberpunk overtones.

Where can I buy a Wetlands Key?

With GameGator, you are able to compare deals across verified and trusted stores to find the cheapest Wetlands Key for a fair price. All stores currently listed have to undergo very specific testing to ensure that customer support, game deliveries, and the game keys themselves are of the highest quality. To sweeten the deal, we offer you specific discount codes, which you will not be able to find anywhere else. This allows us to beat all competitor prices and provide you with the cheapest, most trustworthy deals. If the current cheapest price of $6.99 for Wetlands is too high, create a price alert and we will alert you through email, SMS, or discord the moment the Wetlands price matches your budget.

Can I play Wetlands immediately after the purchase?

What store should I choose for the best Wetlands Deal?