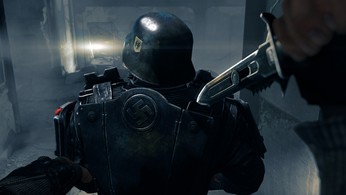 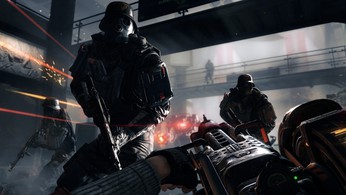 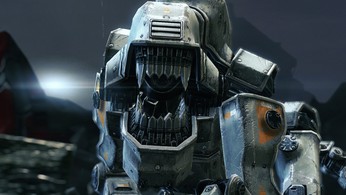 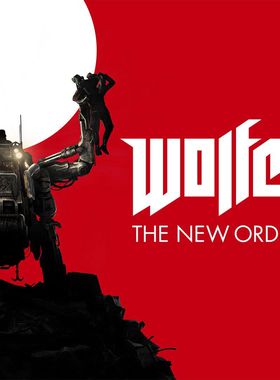 About Wolfenstein: The New Order

Developed by MachineGames, a studio comprised of a seasoned group of developers recognized for their work creating critically-acclaimed story-driven games, Wolfenstein: The New Order offers a deep game narrative packed with action, adventure and first-person combat. Set in an alternate version of the 1960s, players take on the role of war hero B.J. Blazkowicz. After awakening from a 14-year coma he discovers that the Nazi's, armed with a mysterious advanced technology, have won World War II, and now rule the world with an iron fist. With the help of a small group of resistance fighters, players trek across Europe on a personal mission to bring down the Nazi war machine that has conquered Earth – and beyond.

Where can I buy a Wolfenstein: The New Order Key?

With GameGator, you are able to compare 17 deals across verified and trusted stores to find the cheapest Wolfenstein: The New Order Key for a fair price. All stores currently listed have to undergo very specific testing to ensure that customer support, game deliveries, and the game keys themselves are of the highest quality. To sweeten the deal, we offer you specific discount codes, which you will not be able to find anywhere else. This allows us to beat all competitor prices and provide you with the cheapest, most trustworthy deals. If the current cheapest price of $2.75 for Wolfenstein: The New Order is too high, create a price alert and we will alert you through email, SMS, or discord the moment the Wolfenstein: The New Order price matches your budget.

Can I play Wolfenstein: The New Order immediately after the purchase?

What store should I choose for the best Wolfenstein: The New Order Deal?