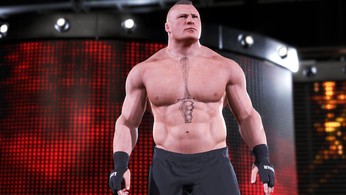 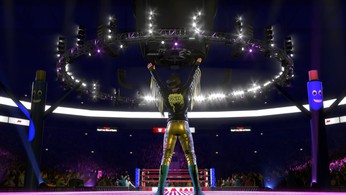 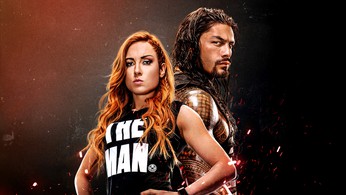 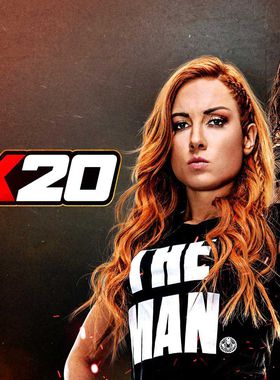 In addition to the well-known gameplay, WWE 2K20 includes a number of new features. The Women's Evolution follows the careers of the Four Horsewomen consisting of Becky Lynch, Champion of the Raw Women, reigning SmackDown Women's Champion Bayley, Charlotte Flair and Sasha Banks. In addition, this year's part of My Career and Mixed Tag matches will feature both a male and female star. WWE Towers, a mode from last year, is on board again, including a tower where everything revolves around the career of WWE 2K20 cover superstar Roman Reigns.

The game also introduces a new service model called WWE 2K20 Originals, which will provide a variety of additional content after the game's official launch. Each of the WWE 2K20 Originals will present the player with a new playable world with its own theme.

Where can I buy a WWE 2K20 Deluxe Edition Key?

With GameGator, you are able to compare 5 deals across verified and trusted stores to find the cheapest WWE 2K20 Key for a fair price. All stores currently listed have to undergo very specific testing to ensure that customer support, game deliveries, and the game keys themselves are of the highest quality. To sweeten the deal, we offer you specific discount codes, which you will not be able to find anywhere else. This allows us to beat all competitor prices and provide you with the cheapest, most trustworthy deals. If the current cheapest price of $27.25 for WWE 2K20 is too high, create a price alert and we will alert you through email, SMS, or discord the moment the WWE 2K20 price matches your budget.

Can I play WWE 2K20 Deluxe Edition immediately after the purchase?

What store should I choose for the best WWE 2K20 Deluxe Edition Deal?