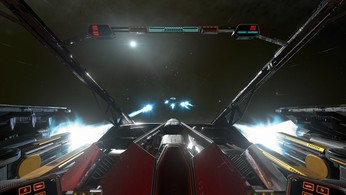 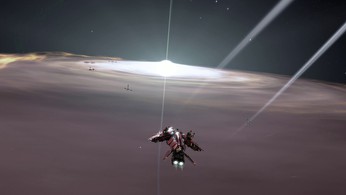 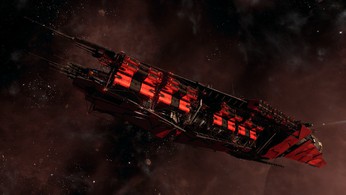 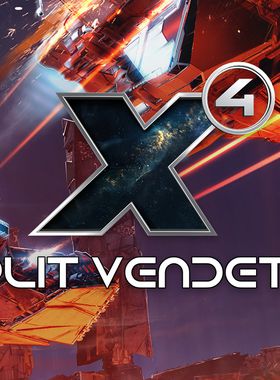 X4: Split Vendetta is the next chapter in the X4: Foundations story. This is the first big expansion for X4, greatly increasing the size of the universe and introducing two new Split family clans along with their economy, new ships, weapons and station modules. Along with the Update 3.0 to X4: Foundations, the X4: Split Vendetta expansion brings exciting new missions and adventures to the game. New gamestarts allow an even more varied experience in the biggest sandbox this side of the galaxy. Trade with the Split families or fight against them. Build your own station designs based on the new modules and think carefully on your path through the new diplomatic missions.

Where can I buy a X4: Split Vendetta Key?

With GameGator, you are able to compare 14 deals across verified and trusted stores to find the cheapest X4: Split Vendetta Key for a fair price. All stores currently listed have to undergo very specific testing to ensure that customer support, game deliveries, and the game keys themselves are of the highest quality. To sweeten the deal, we offer you specific discount codes, which you will not be able to find anywhere else. This allows us to beat all competitor prices and provide you with the cheapest, most trustworthy deals. If the current cheapest price of $6.37 for X4: Split Vendetta is too high, create a price alert and we will alert you through email, SMS, or discord the moment the X4: Split Vendetta price matches your budget.

Can I play X4: Split Vendetta immediately after the purchase?

What store should I choose for the best X4: Split Vendetta Deal?