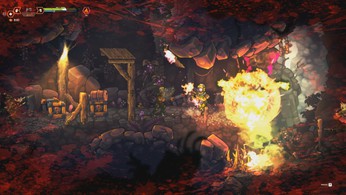 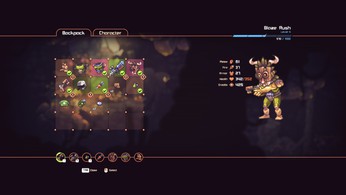 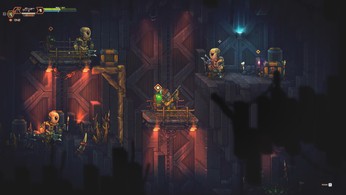 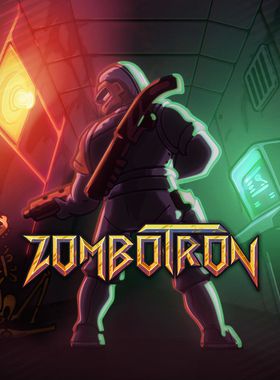 Blaze Rush is a mercenary desperate for a job. In search of an easy payday he follows a distress beacon to the surface of a dangerous planet and the remains of an ancient crash site. There he finds a mystery that will test his strength, his resolve, and every gun in his arsenal. Zombotron features an arsenal of weapons and armor, enemies that hate each other as much as they hate you, and really nice explosions for an experience that's out of this world.

Why go for headshots when you can drop a zombie down an elevator shaft? Or crush them beneath a pile of rubble. Or set of an elaborate daisy-chain of dynamite around them. Or run them over in an ATV. Or... you get the idea.

Ant. Karlov has been a game developer for 14 years. You might be familiar with some of his web-games on sites like Armor Games, Newgrounds, and Kongregate, including games like Fire Catcher, Alien Transporter, Mining Truck, Knighttron and Mushroomer. Zombotron is Ant. Karlov's first premium title and builds upon over a decade of gameplay and design experience.

Where can I buy a Zombotron Key?

With GameGator, you are able to compare 12 deals across verified and trusted stores to find the cheapest Zombotron Key for a fair price. All stores currently listed have to undergo very specific testing to ensure that customer support, game deliveries, and the game keys themselves are of the highest quality. To sweeten the deal, we offer you specific discount codes, which you will not be able to find anywhere else. This allows us to beat all competitor prices and provide you with the cheapest, most trustworthy deals. If the current cheapest price of $0.70 for Zombotron is too high, create a price alert and we will alert you through email, SMS, or discord the moment the Zombotron price matches your budget.

Can I play Zombotron immediately after the purchase?

What store should I choose for the best Zombotron Deal?