At E3, Bandai Namco not only announced new details about the upcoming action-arcade flight simulator, but also released a new director's cut trailer. Rumours have it, that the release date will be unveiled as well soon.

While you're fighting aerial battles, you'll fly through fully rendered clouds, while getting confronted by various weather conditions that will either make life easier or harder for you.A flight through thunderclouds can, for example, be used to take out enemy aircraft or avoid missiles. Players are also faced with challenges when lightning strikes or icing lead to problems with your aircraft's system and limited visibility.

The story of Ace Combat 7: Skies Unknown takes place on the same continent as in Ace Combat 3 and Ace Combat 4 and deals with the "Second Continental Usean War" in 2019. Players join the Usean Air Force and become involved in conflicts that take place beyond good and evil. The humanity of the characters, as well as the use of manned and unmanned aircraft, are to be among the turning points and pivots of the plot. 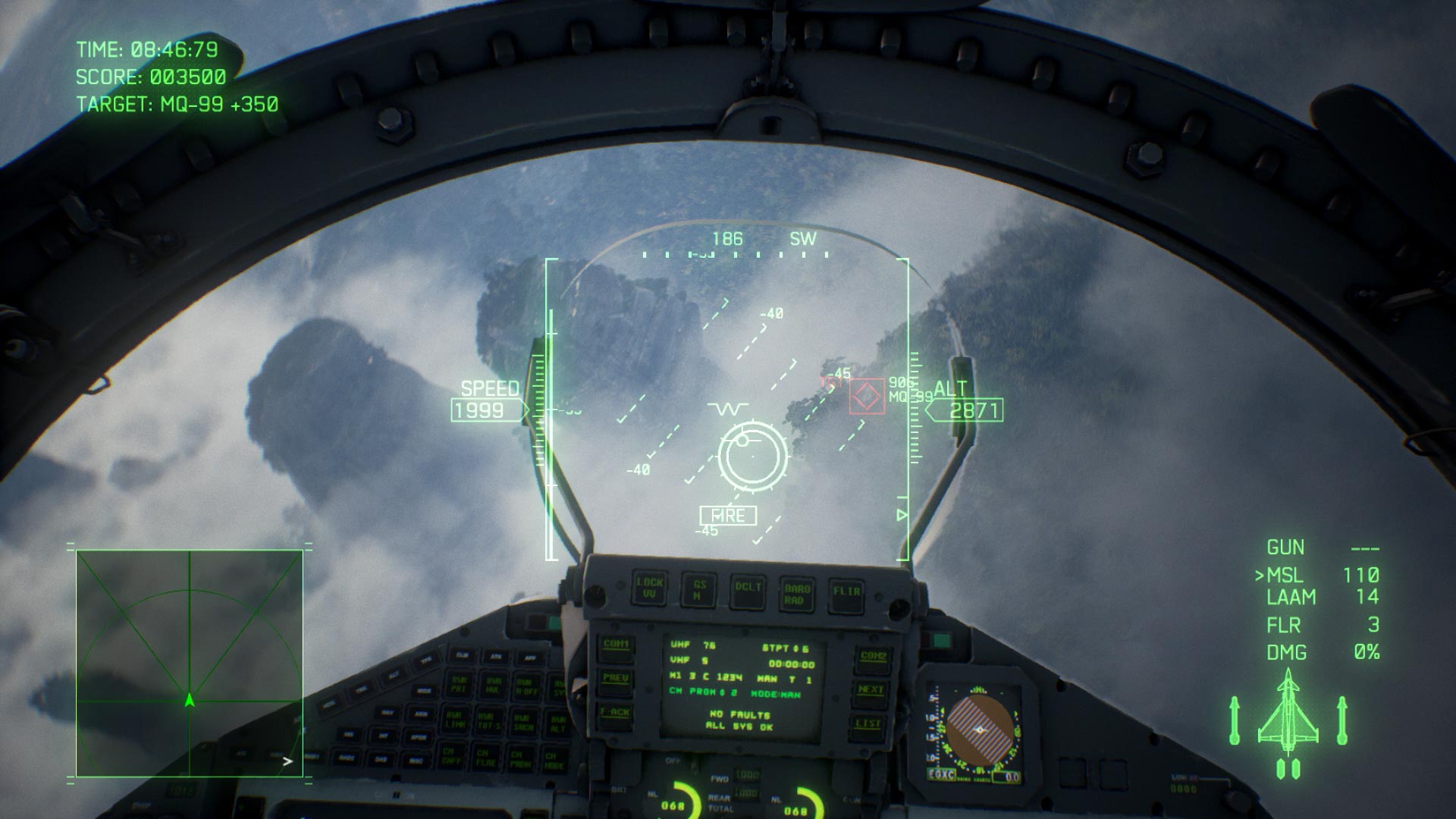 Also on board are various new, futuristic superweapons, but also aircraft, such as the A-10C Thunderbolt II, the multi-purpose fighter F-35C and the high-performance Rafale M.

The game will be released for PlayStation 4, Xbox One and PC. PS4 pilots will be able to play an exclusive experience for PlayStation VR in addition to the standard campaign.

If you plan on buying Ace Combat 7, you can save money with our price comparison, or hit the old times with 2011's release Ace Combat: Assault Horizon