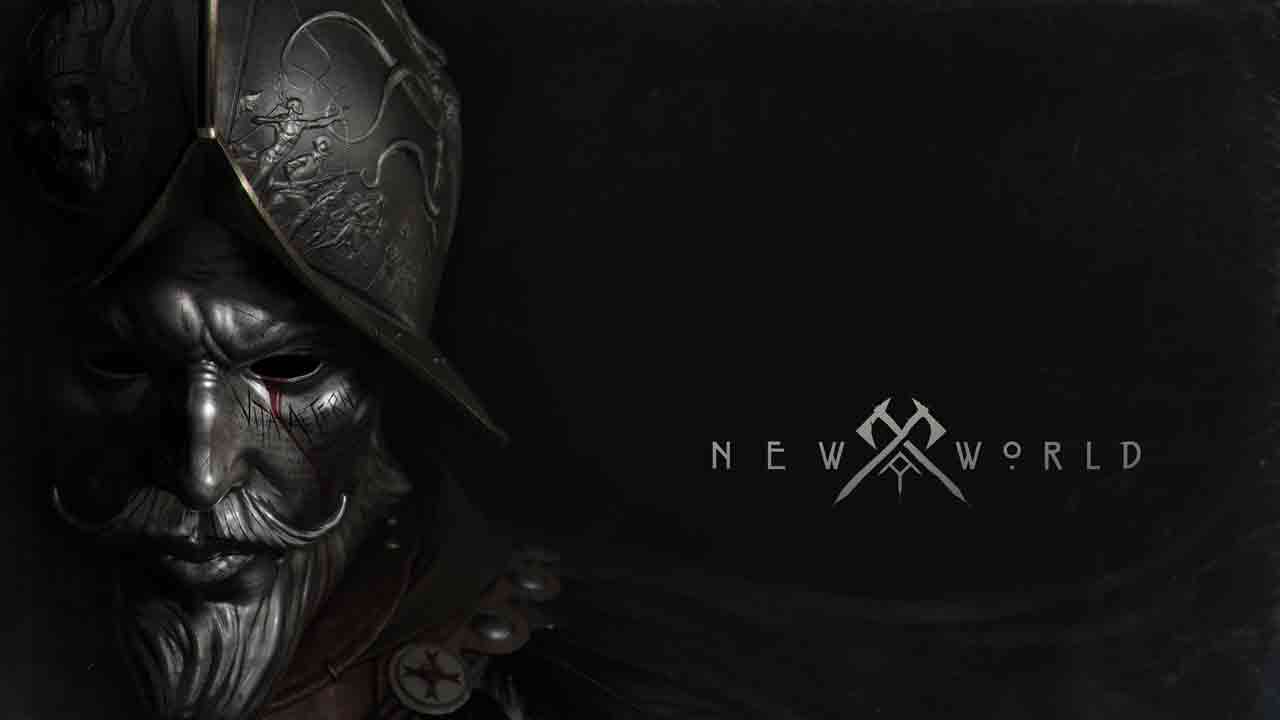 In the 17th century, after the Vikings and later Christopher Columbus have discovered America, sailors encounter a new continent that can only be reached via a very dangerous sea route. On this continent, there are different laws than on the rest of the world.

Strange creatures are floating around, supernatural powers affect the landscape and the inhabitants. And although the conditions for newcomers to the continent are harsh and hostile, the land attracts adventurers who seek treasure, power and glory. In this rather original scenario, Amazon Game Studios are releasing future residents of New World, an online role-playing game first introduced two years ago.

An MMORPG mixed with PvP and PvE

Hundreds of participants are supposed to gather on a common instance of the continent. To achieve this, Amazon wants to create a technical masterpiece and has created an infrastructure that can automatically integrate new server resources without influencing the game. The world is persistent, so changes or constructions made by players remain (until they are destroyed). You can join forces, conquer territory and not only fight against computer-controlled opponents but also other players.

Fight & Craft your way to victory

In fighting terms, swords, muskets and all sorts of other contemporary war tools are available. There should also be magical and legendary weaponry. Just like real pioneers, players must also ensure their survival by using a survival system that is not unlike that used in the online survival game Rust. Of course, crafting is also a must in a sandbox like New World. Players have the opportunity to create hundreds of items - from magical potions, deadly items and legendary weapons, to vital fortifications. All characters have basic crafting skills. If you want to craft better equipment or other items, you can upgrade your skills accordingly.