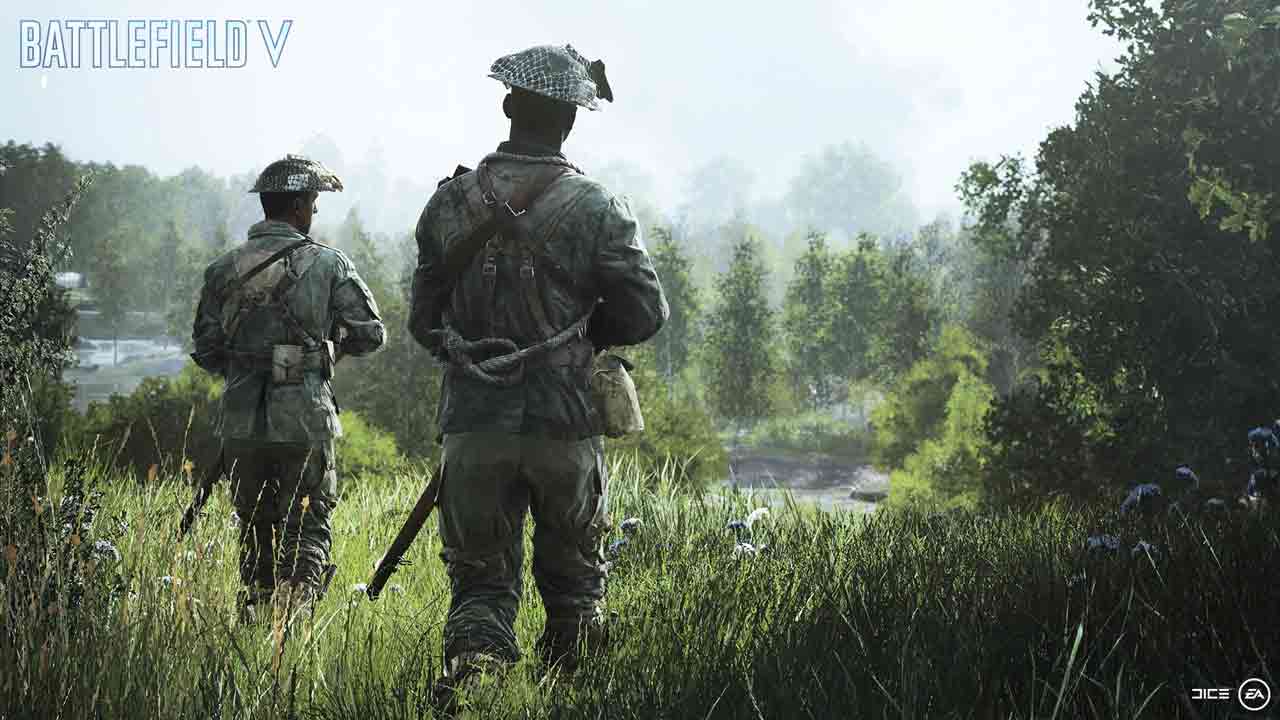 Electronic Arts have announced more details about the Battlefield 5 Battle Royale mode called Firestorm. While an EA employee confirmed that the Battle Royale mode of Battlefield 5 was not being developed by DICE, it was still unclear which team was behind its development at that time. Now, publisher EA has unveiled the secret and announced that Firestorm will be created by Criterion Games.

The development studio is known for games like Burnout and Need for Speed, but also brings shooter experience to the table, recently having been involved in the development of Battlefield Hardline and Star Wars: Battlefront 2. Therefore, Criterion might be a good candidate for the multiplayer mode, combining the experience in developing for vehicle and shooter gameplay.

The game is played on the largest battlefield map in the history of the franchise to date. The name of the mode comes from the fact that a ring of fire slowly but surely closes around the players and the playing field becomes smaller and smaller - a well-known Battle Royale game mechanic.

However, the mode will only be made available after the actual game release and, unlike the competition, only supports 64 players. These are always divided into up to 16 squads consisting of a maximum of four players. The squad system is supposed to force gamers to work together more intensively until the last surviving infantry group wins.

The goals of Firestorms

Together, the players have to secure certain targets in order to get better and rare equipment. However, there will also be different types of targets, which in principle resemble the popular Conquest mode. Apart from these fixed targets, there will also be random ones, where you will be able to find weapons, equipment and vehicles.

All progress will be connected with the Company and, in order to stay true to the franchise's feeling, the destruction of the environment will also play an important role. Buildings can be almost completely dismantled with sufficient explosive power and squads can also shape the battlefield to a certain extent and use it to their advantage

Battle Royale is not for you?

In addition to the Battle Royale mode, Battlefield 5 will feature several multiplayer variants. The game modes include Conquest, Domination, Team Deathmatch, Breakthrough and Final Stand. The Big Operations are also available for launch - they are part of Tides of War.

According to EA, the Big Operations are a revised version of operations from Battlefield 1. They guide you through fictional days, each represented by a match on a specific map and in a specific mode. The behaviour of the players on the respective days then influences the upcoming days.