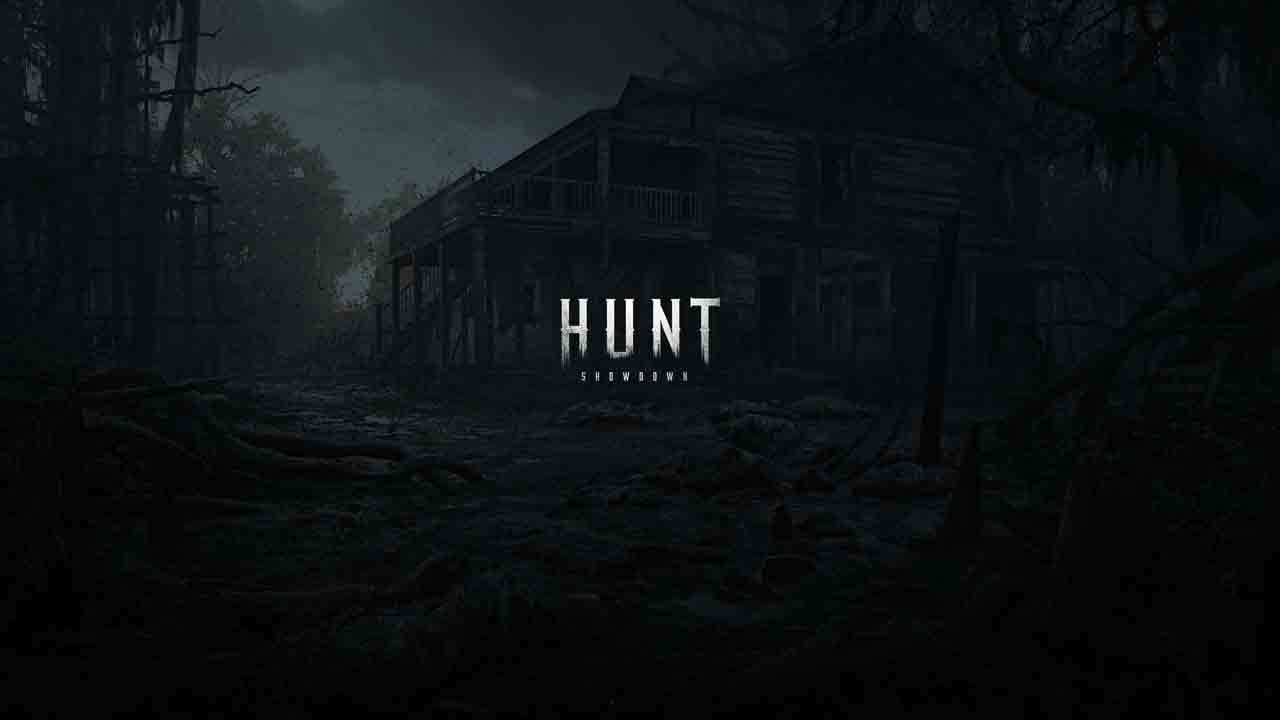 Hunt: Showdown mixes a whole range of genres: It is an online horror shooter and monster hunting game with PvP (player versus player) focus taking place in the swamps of Louisiana, 1895. In the game, up to ten players compete against each other in teams of two, or on their own. However, they not only have to fight against each other but also against computer-controlled monsters and boss opponents - it's a PvPvE title. The game is about to leave Early Access on Steam and Xbox One on August 20, 2019 and will be released for PlayStation 4 this fall.

The competitive, match-based gameplay blends PvP and PvE elements into a uniquely exciting experience in which your life, character and equipment are always at stake. At the beginning of each match, up to five teams of two will set out to track down their targets. Once you have found and defeated one, you will also become a target for other hunters on the map. If you don't keep your eyes open, you'll soon close them forever and the last thing you will remember is being overrun by an enemy team. The higher the risk, the higher the reward - a single mistake can cost you everything. However, even if you are dead, your experience transfers to your Bloodline, which can be applied to your other hunters. When you die, you lose everything but your experience.

In addition to the well-known digital version, developer Crytek will also work together with Koch Media to release a retail version in stores worldwide. All buyers who purchase and play the title in its Early Access phase, or who have already done so, will receive an exclusive skin for their weapons. In the course of the pre-access phase, the developers have already released about 20 updates for the game, which added another map, a third boss opponent, two times of the day, improved AI, a quickplay mode and many new weapons. Contrary to a previous statement from the developers, microtransactions will now make their way into the game. The in-game money is called Blood Bonds, with which you can buy legendary skins for your weapons.

Don't be a scaredy-cat

While the game does not shine with particularly imaginative weapons nor with really great art design, it presents itself with an especially gloomy atmosphere. The sound design is especially well done and intense. Everything in the game world has its very own sound, providing an experienced hunter with all he needs for a successful hunt. Nevertheless, the scenery often seems strangely sterile and the battles much too clean and harmless. If you are afraid of spiders, we can only recommend you to choose the Butcher as boss. Because the demonic giant spider really has everything you should be afraid of - eight devilishly legs, two groping mouth parts and corrosive poison make it a very unpleasant enemy.

Hunt: Showdown is not a game for weak nerves. The atmosphere is very oppressive and action very sudden, making it worth a look for everyone interested in competitive shooter-gameplay. The all-or-northing attitude, the tension, the poker for the bounty, are skillfully implemented gameplay-wise. The intensity of the matches can best be compared to Escape from Tarkov, as the same merciless hardcore rule applies: those who die, lose everything. While it's only the equipment in Tarkov, in Hunt you noticeably lose your entire character. The main criticism for the game is the low player base, which increases the chance of matching you with much better opponents. In the future, the game plans to add character customization, dual-wielding, a hardcore mode and progression in the form of additional challenges.