Gears of War 5 will not only offer a brand new, thrilling campaign, but also a completely new multiplayer mode called Escape. After Gears of War 4 ended with a cliffhanger, the new title will once again focus on soldier Kait Diaz, who has a rather strange connection to the Locust. The world is on the brink of extinction. The Swarm has corrupted the Coalition's robotic army and conquered the cities of the humans. As the danger approaches, Kait breaks out to find out more about her past and discovers the real danger for the planet Sera. Sera was once the homeworld of humanity, battered by a myriad of conflicts. Although most disagreements were managed to be solved peacefully, civil liberties and crime remained difficult social issues, with one problem more troublesome than anything else: energy. Sera's insufficient sources of fossil and nuclear fuels resulted in the Pendulum Wars, introducing the genocidal Locust Horde and the ensuing Locust war.

Torn up by the past

Kait was born and raised outside the formal jurisdiction of the Coalition of Ordered Governments, COG, in an isolated outsider village led by her mother Reyna. However, Kait as well has deep family ties to the COG: her father was a widely admired lieutenant-colonel during the Pendulum Wars and her uncle, Oscar, was a highly decorated frontline soldier in the early years of the Locust War. Even after her introduction to COG, no one knows who she is loyal to, not even herself. Kait hasn't told anyone about the Locust necklace her mother gave her before she died and the pressure of that secret eats her up inside. These tensions bubble beneath the surface as the group fights the Swarm and learns of Kait's past.

In addition to the well-known duck-and-cover battles, the new title not only wants to focus on particularly intense and brutal close combat but game world exploration as well. Players come equipped with all sorts of well-known weapons like the Lancer and a new vehicle, the Ice Glider. Latter is definitely needed for the new setting: a snowy landscape.

Tour of Duty instead of Trading Cards

Fortunately, you won't have to wait long to play Gears 5, as the release for PC and Xbox One is coming up this September 10th. Controversially and by much surprise, the game is one of the first titles by Microsoft to be published on Steam. This is unusual, as the company hasn't previously relied on the latter this extensively. In addition to the campaign, the title will again feature an extensive multiplayer with multiple PvE and PvP modes, while also boasting a much more player-friendly progression system.

In Gears of War 4, the entire progression in multiplayer was run by a trading card system. Players had to buy gear packs containing cards, which either provided gameplay benefits or cosmetic items. In the latest addition to the franchise, however, you won't be able to buy yourself an advantage anymore. Instead, Gears 5 uses a three-part system. The first component is called Tour of Duty, a Battle Pass similar to games like Fortnite and Apex Legends, with one key difference. You don't have to buy one to get the cosmetic content. In other terms, you can rise in rank and earn individual items by meeting daily challenges and earning seasonal medals, which also unlock skins for your character.

According to developer The Coalition, gameplay related benefits can only be attained from supply boxes, which can be earned by playing multiplayer. You continuously work towards supply drops, which award you your next items. If it's something you already own, the duplicate will be directly converted into scrap. You can then use it to craft an item of your choice or improve a skill. It is not possible to take a shortcut via real money payment. Both the supply boxes and individual items and ability upgrades have to be earned. The only elements you can buy with real money are boosts. They double your experience points in PvP, the Escape and Horde PvE modes. This way, you can speed up the time it takes you to get the next supply drop. But it's just a matter of saving time. Boosts are not necessary to unlock anything special in the game.

In total, Gears 5 will offer five modes, called Campaign, Escape, Versus, Horde and Map Builder. In Escape, it's up to the player to move explosives into the enemy's position and find out a way before everything goes haywire. While the Escape mode focuses on co-op for three players, Versus includes over 10 games types, like new and classic maps and rewards for every competitive style. If you choose to play the Horde mode, you will have to survive by using your hero's abilities, building defences, gathering strength, improving your skills and working as a team. Last but not least, the Map Builder allows players to create custom escape maps to share with friends. 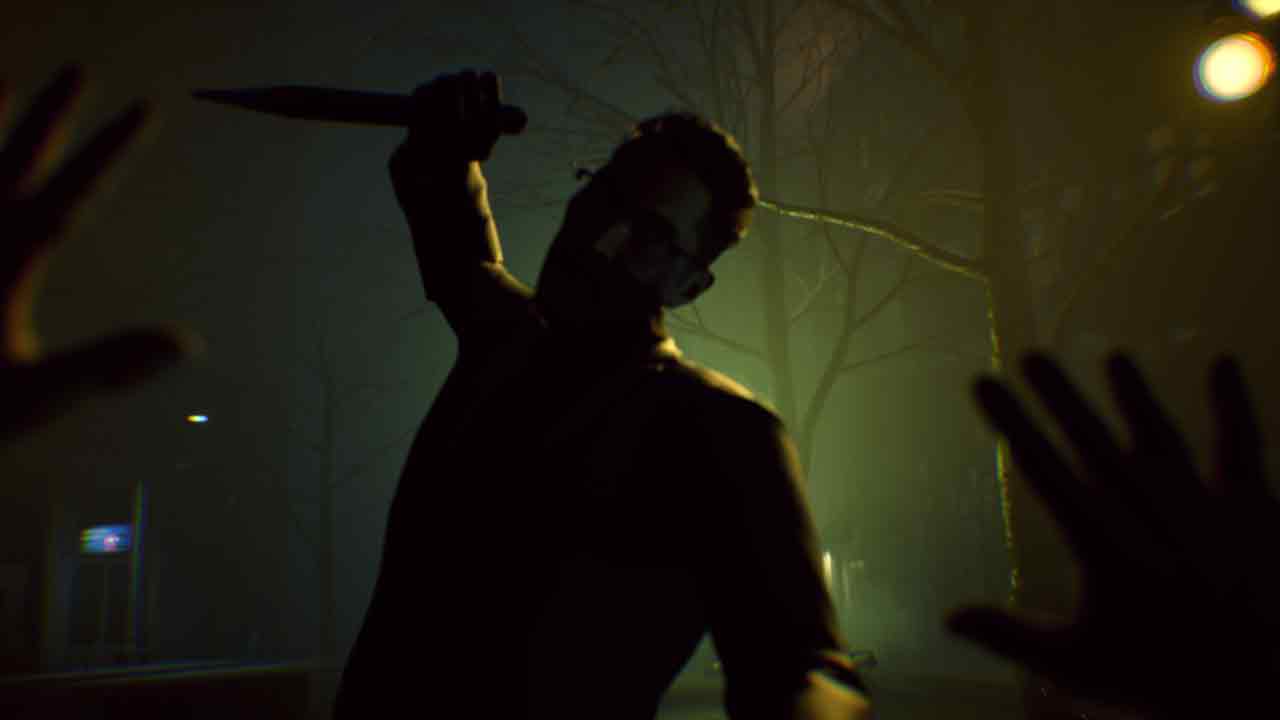