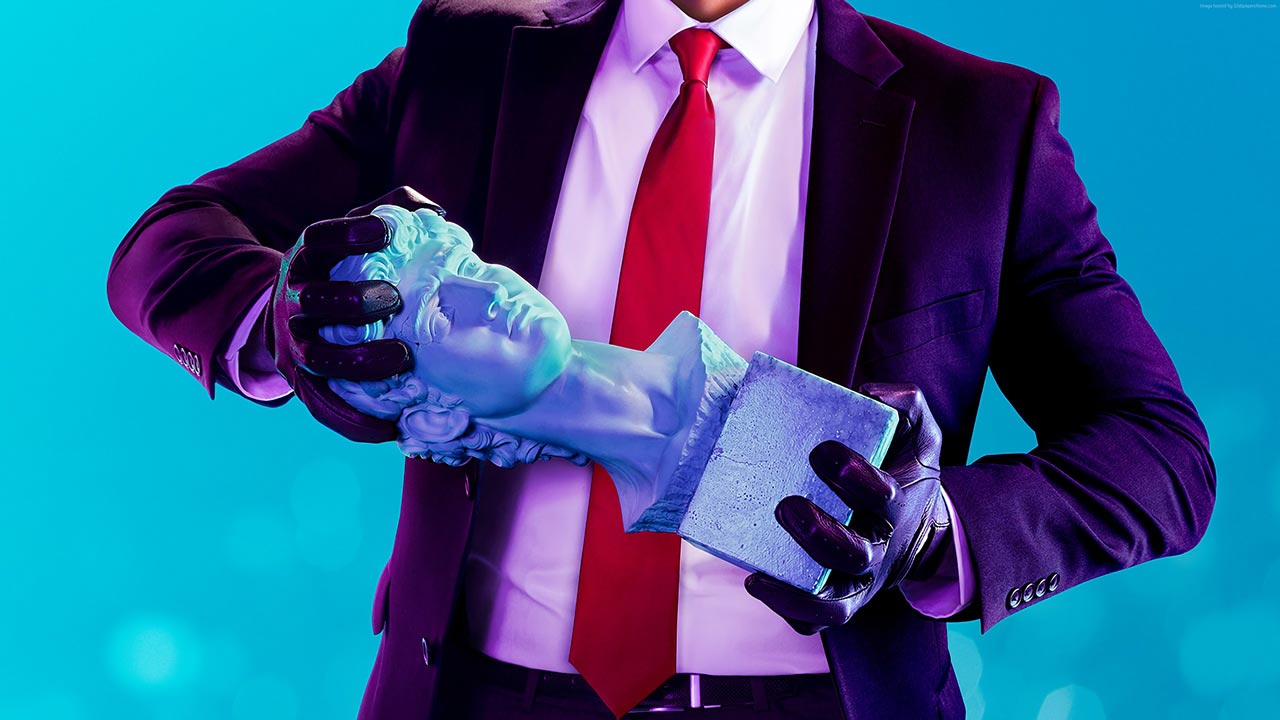 In Hitman 2, the bald hitman, code-named 47, is known to visit various new locations around the world. His assignments will take him to the USA, Colombia, India, New Zealand and the North Sea. Warner Bros. Entertainment and the responsible developers of IO Interactive have now released a new trailer for the stealth action game Hitman 2 just in time for PAX West.

The video transports us into the Colombian jungle, where Agent 47 has to complete one of his deadly mission. Players will encounter a vibrant environment in the jungle with many dangers, with the developers wanting to offer a unique gaming experience in which you can expect different paths, an incomparable game depth and a variety of interactive possibilities.

After launching an episode game called Hitman a few years ago, its episodic distribution model did not turn out to be too popular. Therefore, the developers have now decided on a complete release. Accordingly, players will be offered all game environments and a complete story right from the start.

The game will be released on November 13, 2018, for PlayStation 4, Xbox One and PC and you can find the cheapest PC price for Hitman 2 here.