Your heart beats faster, your hands are shaky, your breath races. In the remake of Resident Evil 2, you'll encounter shooting, fleeing and above all being feared. The virtual fight for survival awakens primal instincts - the desire for a kick.

The question echoes through the lobby of a police station. Beds with bloody sheets stand between visitor benches. On the desk, at the reception, a monitor with access to the security cameras. Switching from one to the next, there is nothing. But wait! A policeman is running away from something. Is that a human being? It grabs him, tries to bite him. Behind one body, there is more. The policeman tears himself loose at the last second and fires a few shots before desperately calling for help.

A horrendous scene for many, but good news for zombie fans: The new undead in the remake of the classic game Resident Evil 2, are no joke figures. Meat scraps hang down from ash-grey zombie skin, deep wounds fester, they crawl and wobble and can take several bullets and shot down limbs. They're at least as scary as they were in 1998 when the original was released and set a new standard for Survival Horror. The genre stands for an oppressive atmosphere that gives gamers the feeling of being helpless and having to survive. This is caused by dark backdrops and uncanny music, but also by monsters like zombies, explicit depictions of violence and psychological tricks that are supposed to trigger fear and panic.

Games as creepy as horror films?

Hardly any other game does all this as well as Resident Evil, which appeared in 1996, with the Japanese developer studio Capcom showing that video games could at least be as creepy as horror films. There were titles like Sweet Home (1989) or Alone in the Dark (1992), but their colourful graphics made them seem more funny than scary. With Resident Evil and the successor Resident Evil 2 (1998), however, the fun was over: Dark atmospheres, shock effects and fearsome zombies inspired millions of players and set a new standard in survival horror games for years to come.

Years, in which fans had already wanted a remake of the most popular part of the Resident-Evil series for a long time. As early as 1999, the then still unknown Angel Studios, which later developed Red Dead Redemption under the name Rockstar San Diego, brought the game to the Nintendo 64 game console. Starting in 2011, fans tried to update the original with their own modification called Resident Evil 2: Reborn, but discontinued the project after Capcom announced its own new release - which definitely did not come without difficulties.

Why Remakes are hard to get right

Remakes are especially hard to get right. While on one hand, the game has to be rebuilt from scratch, on the other, it has to be a match to the recognizable levels and the gameplay feeling of its predecessor, but also live up to today's standards. (The same applies to reboots, but they are allowed to move further away from the original.)

Unfortunately, Remakes are currently overshadowed by Remasters. Instead of reinterpreting existing games and closely orienting oneself to the original, existing games are merely upgraded optically. The trend was set by the HD Collection of God of War, with many old games following in Sony's footsteps. See Assassin's Creed 3 Remastered, Warcraft 3 Reforged and Command & Conquer Remastered, this year alone. With these optically spiced up versions, the publishers take little risks. The games are bought simply because of the nostalgia factor, and more importantly, they preserve the essence of the original.

In contrast, Remakes mean a much higher risk for publishers, as the expectations of the fans are higher. The needed effort can even exceed the one of a completely new game - about 800 developers worked on the new Resident Evil 2 over three years. For comparison: 50 people were involved in the original, about 600 in the seventh part. Smaller developers can't afford this, but it is great to see studios showing effort in their development. This ensures that the industry remains creative - unlike with constant remasters. And remakes and remasters don't have to be mutually exclusive. In parallel to Resident Evil 2, Capcom recently released Onimusha's HD Remaster: Warlords.

But how does the attempt to revive a survival horror game with zombies from 1998 succeed in adapting it to today's game standards? What made players tremble years ago, now looks like a bad B-movie: Completely overdrawn characters, outdated controls and outdated graphics. Zombies were then based on film classics like Dawn of the Dead, which appeared in 1978. This is different now, with zombies playing a ubiquitous role in the entertainment industry. In many games, they simply are cannon fodder, like in Capcom's zombie series Dead Rising or in the harmless Plants vs. Zombies mobile game. Therefore, the developers had to reinvent the undead.

Already in the first levels of the game, the zombies show themselves from their worst side. Even headshots don't down them immediately - a novelty in the zombie genre. Original Resident Evil gameplay feeling comes up instantly, which was characterized by unpredictability and loss of control. The character could only be steered sluggishly through the narrow corridors and - like a tank - turned on the spot. Fixed camera angles created a film-like look and tension when the players heard the zombies but could not see them in their view.

The appeal of the genre lies in testing one's limits in a safe space like one's own home. In horror games, this means facing and overcoming unpleasant situations, for example with armed force. In Resident Evil 2, the two protagonists can choose between shotguns, pistols or even knives to protect themselves. But not every horror game gives you the opportunity to defend yourself. Some games are about not being seen. In Outlast (2013) a camera with night vision is the only aid for the players. To survive, all they can do is hide or run away. Moments in which they observe a monster creeping past them from a locker are accompanied by shrill music. The space thriller Alien: Isolation (2014) works similarly: Don't make a sound, otherwise the monster will discover you.

Even in such fictitious dangerous situations, the body releases adrenaline and, so-called, noradrenaline. The two stress hormones are released in dangerous situations to prepare us humans for combat or fights. The heart beats faster, the hands become shaky and the breathing rate increases. In addition, the oxygen supply in the brain is stimulated and the energy supply in the muscles is improved. If the beast disappears from the screen, not only the game character is relieved, but we are too. Players then experience what psychologists call Sensation Seeking - the joy of the kick. A similar feeling also triggered by extreme sports or gambling.

The remake of Resident Evil 2 aims directly at this feeling - Mr X makes sure of that. The invincible giant in a leather coat breaks through doors and walls to take out the protagonists in an inattentive second. This happens in areas that have already been cleaned and should be safe - Jumpscares. The mixture of quiet and eerie situations made Resident Evil so popular at the end of the nineties. The players had to solve a riddle in one room accompanied by quiet music while being surrounded by a horde of zombies in the next - creating an even more oppressive atmosphere, a constant feeling of insecurity.

Fans of the zombie series get exactly that, including plenty of shocking pictures. Zombies sometimes have their faces shredded, and when they get their hands on you, they almost rip your neck off. Humans mutate into bloody mountains of flesh as a result of infection, secondary characters are pierced, cut up or eaten - it is the Trinity of Resident Evil. The blood-stained walls in the devastated police station or the fleshy turmoil in the mud of the sewers form the appropriate backdrop. If the excessive brutality is really necessary for the horror feeling, however, remains to be seen. The best moments both in the original and in the remake of Resident Evil 2 were those in which the monsters appeared unexpectedly.

Shortly before the release of Resident Evil 2, Capcom announced that it will provide its new offshoot with fresh content free of charge starting in March. The company also wants to concentrate on Remakes on their own terms in the future, having proven a good start with its latest release - maybe even establishing a new trend in the entire gaming industry: The trend to develop games not only with nostalgia but also innovation.

Lastly, if you want to buy the game for the cheapest price, PC gamers look no further! You can get Resident Evil 2 cheap in our price comparison. 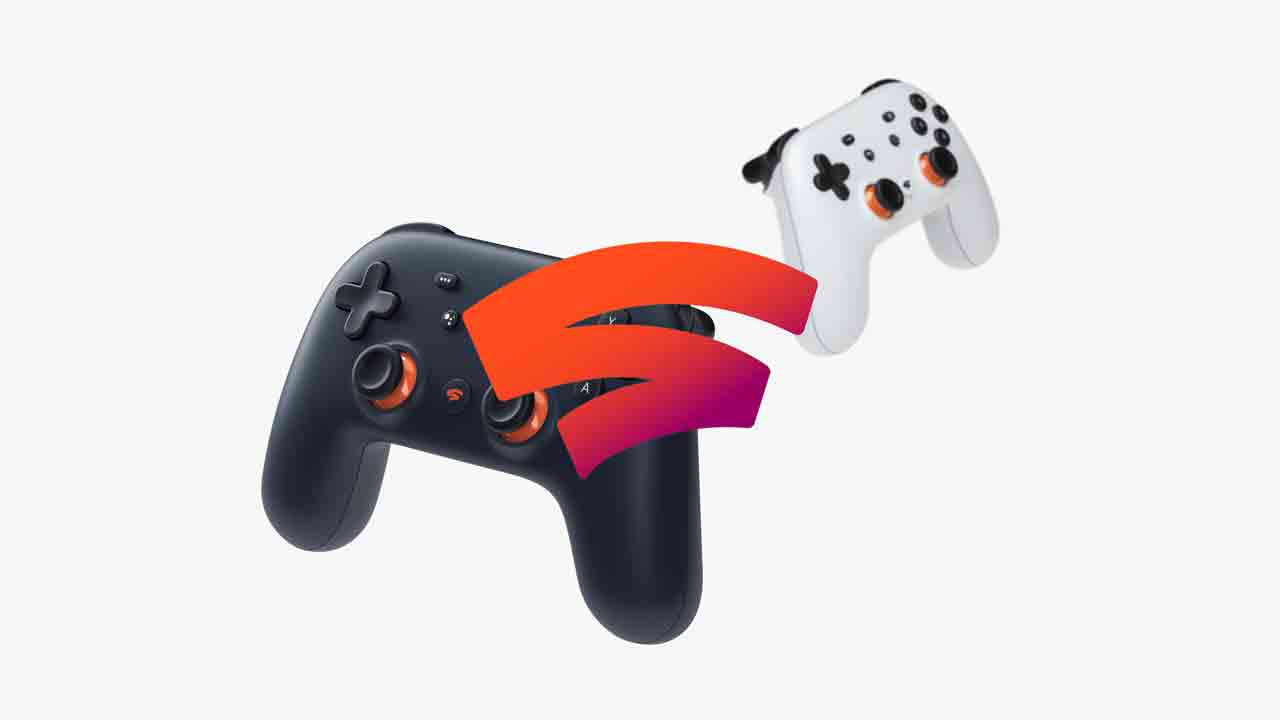 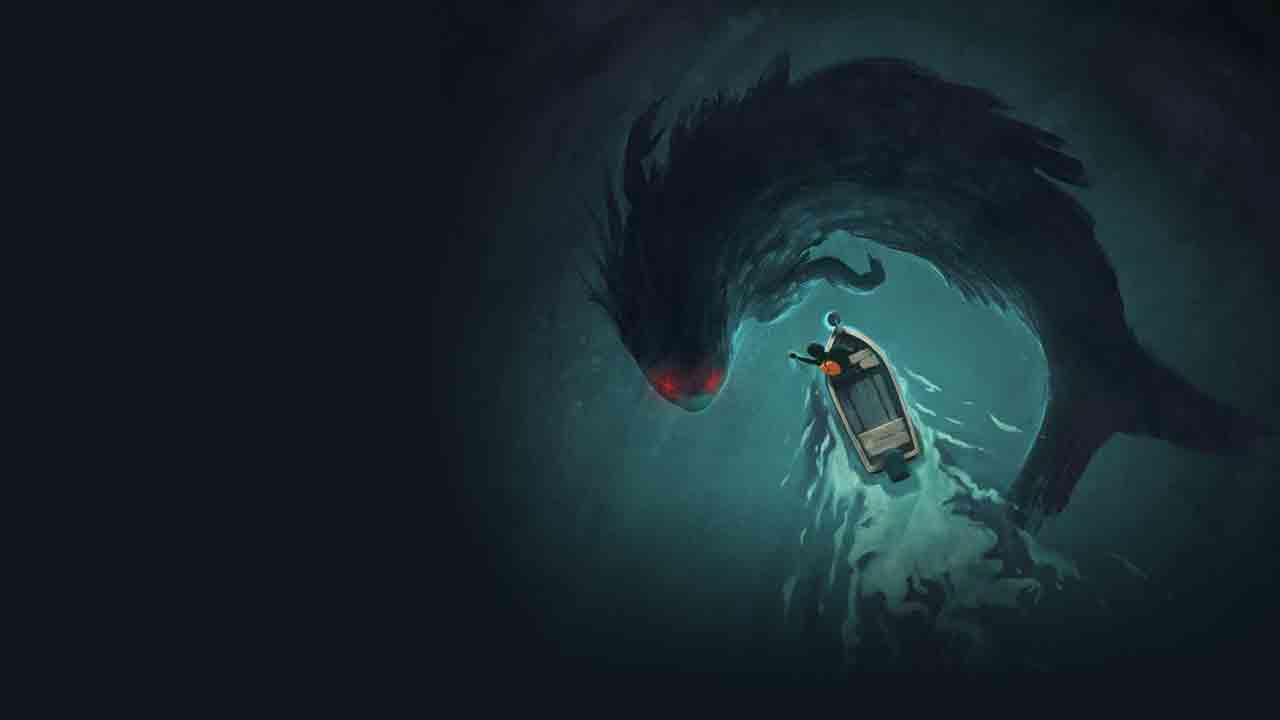