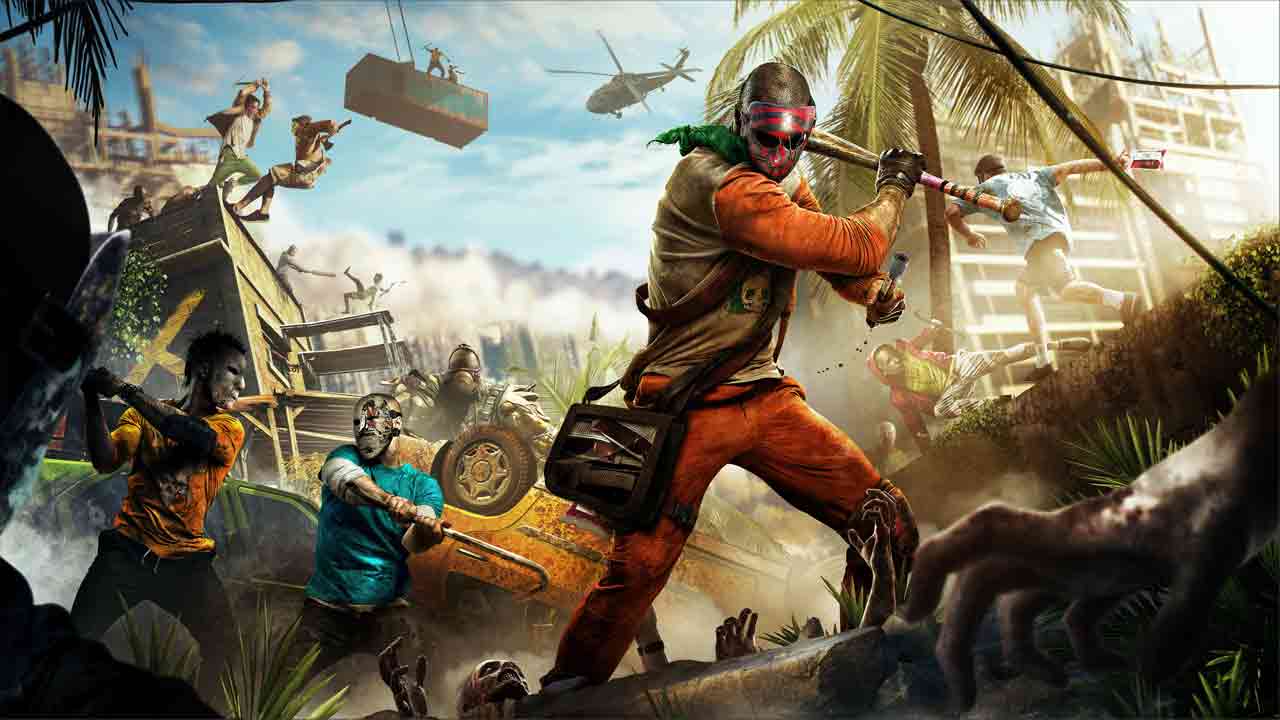 Techland's Battle Royale titled Dying Light: Bad Blood is now available as Early Access on Steam. The game is a Battle Royale offshoot of the zombie game Dying Light. Therefore it is all about disgusting zombies, rapid movement and plagues, with the game being based on a mixture of PvP and PvE action.

In addition to access to the game, you will receive exclusive in-game currency and items, as well as the Founder's Pass with three legendary skins that will be released within the next three months.

Furthermore, there will be free content updates in the form of drops containing new items, characters and maps appearing regularly during Early Access.

The new Battle Royale game differs in some points from typical genre representatives like PUBG or Fortnite. We have listed the most important for you:

· Only 12 players compete against each other on one map

· Zombies as a PvE element

· Attacking is almost only limited to melee action

· Bows and super-rare firearms are the only long-range weapons

· In the end, you escape with a helicopter

· Movement is based on Parkour, allowing for climbs, vaults and dives

Later on, Dying Light: Bad Blood will be available as a free-to-play game for PC and consoles.