Similarly to The Division 1, the Dark Zone plays one of the most important parts of the endgame in the second part of the franchise. In this area, PvP and PvE elements are mixed, players can fight against NPC enemies and search for equipment, or hunt down other players and steal their finds. For The Division 2, however, developer Massive has made some changes to make the Dark Zone more interesting and as fair to as many players as possible.

In contrast to its predecessor, The Division 2 now has three different Dark Zones distributed in Washington D.C.:

Each of these dark zones has its own characteristics that distinguish it from the others. For example, the South Dark Zone is the smallest and narrowest of the three, while the East Dark Zone is the largest and widest.

Balancing player equipment in PvP was one of the biggest issues in The Division 1. Players equipped with the best sets and weapons were at an advantage, which is about to change in The Division 2: All equipment, weapons and mod values are set to maximum during your stay in the Dark Zone. Therefore, players won't have to grind to improve values forever, to keep up with more advanced players.

The Division 2 has applied a maximum of three teams in a dark zone - a maximum of 12 players per instance. The Dark Zone of the predecessor used to be accessible by twice as many teams - 24 players. Due to the smaller size of the individual Dark Zones, the number of players had to be adjusted, which should make the encounters with other players even more interesting.

With your own rank system, you can now unlock certain Perks in The Division 2. However, these perks will only stay with you if you can hold your rank. Besides the player level, the Dark Zone has its own progression system. Every five levels, another perk can be unlocked, including bonuses like:

• Additional possibilities to get your hands on equipment

Changes to the Loot

Equipment is subject to some new rules in The Division 2 - only rare equipment will be contaminated. As a result, not everything has to be flown out, but can therefore directly be equipped to your inventory. Weapons and equipment also correspond to the level of the player who has flown out the items. The values are determined after the equipment has been recovered, making stolen Loot adapt to your level. This was different in The Division 1, where all equipment found in the Dark Zone was contaminated and levels and values of equipment were already determined directly while finding.

Once you have unlocked one of the world ranks, you will be assigned competitors via your Gear Score. Those who prefer to be alone are furthermore more likely to be put into instances where other loners are on the move.

If you are renegade only, you will be shown as suspicious for other players. As long as you don't kill a player, they can't attack you. As a convicted renegade, however, you become a target. Safehouse camping, which was often abused in The Division 1, is now a thing of the past. Guns now guard the exits of the Dark Zone and attack every renegade agent and enemy NPC.

During this event, all rules of the Dark Zone are abandoned. There is no separation between Division and Rogue agents and:

• No normalization of equipment

This event, however, is only active in one of the three dark zones at a time, providing players with enough variety.

If you are looking forward to playing the game, you can compare prices and get a The Divison 2 key cheap here. 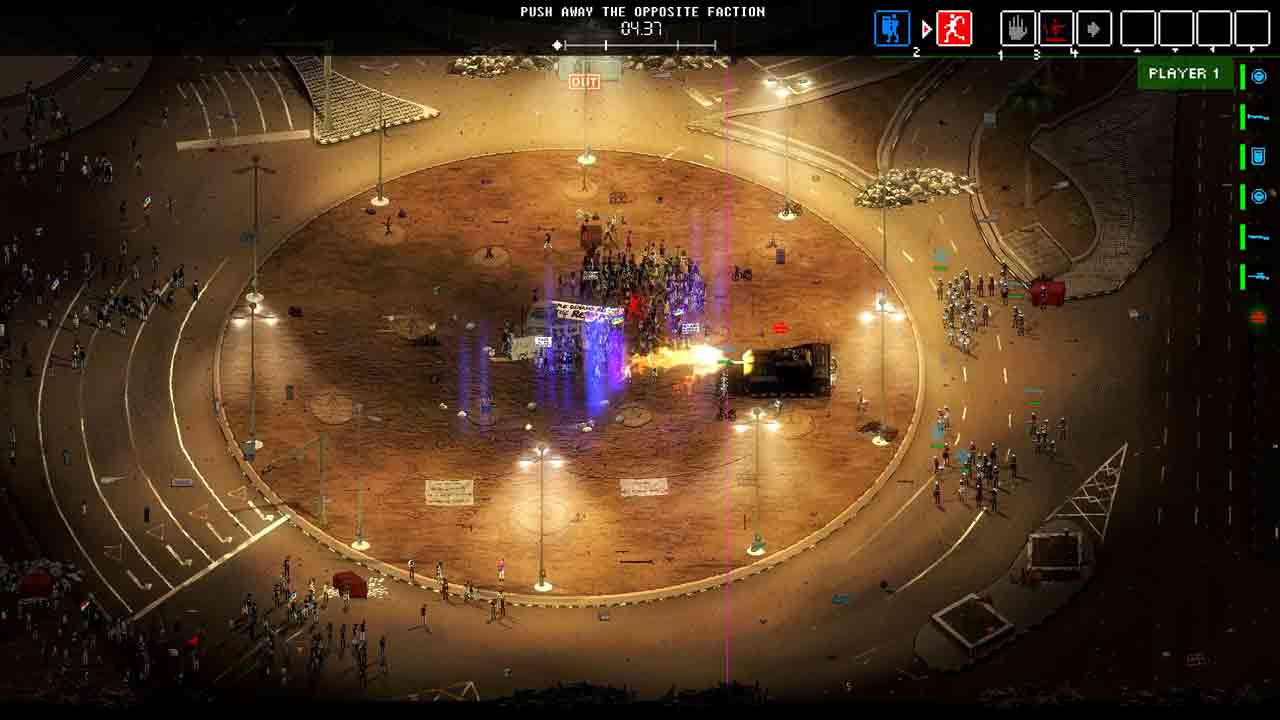