This could be a real bang: The Internet company Google is supposedly working on its own gaming platform that may be able to compete with traditional high-end devices. And the plans are said to be well advanced: The formula for success is meant to include a streaming platform, its own hardware and possibly the purchase of large developing studios.

Update: This console has now been announced as Google Stadia as of June, 2019. 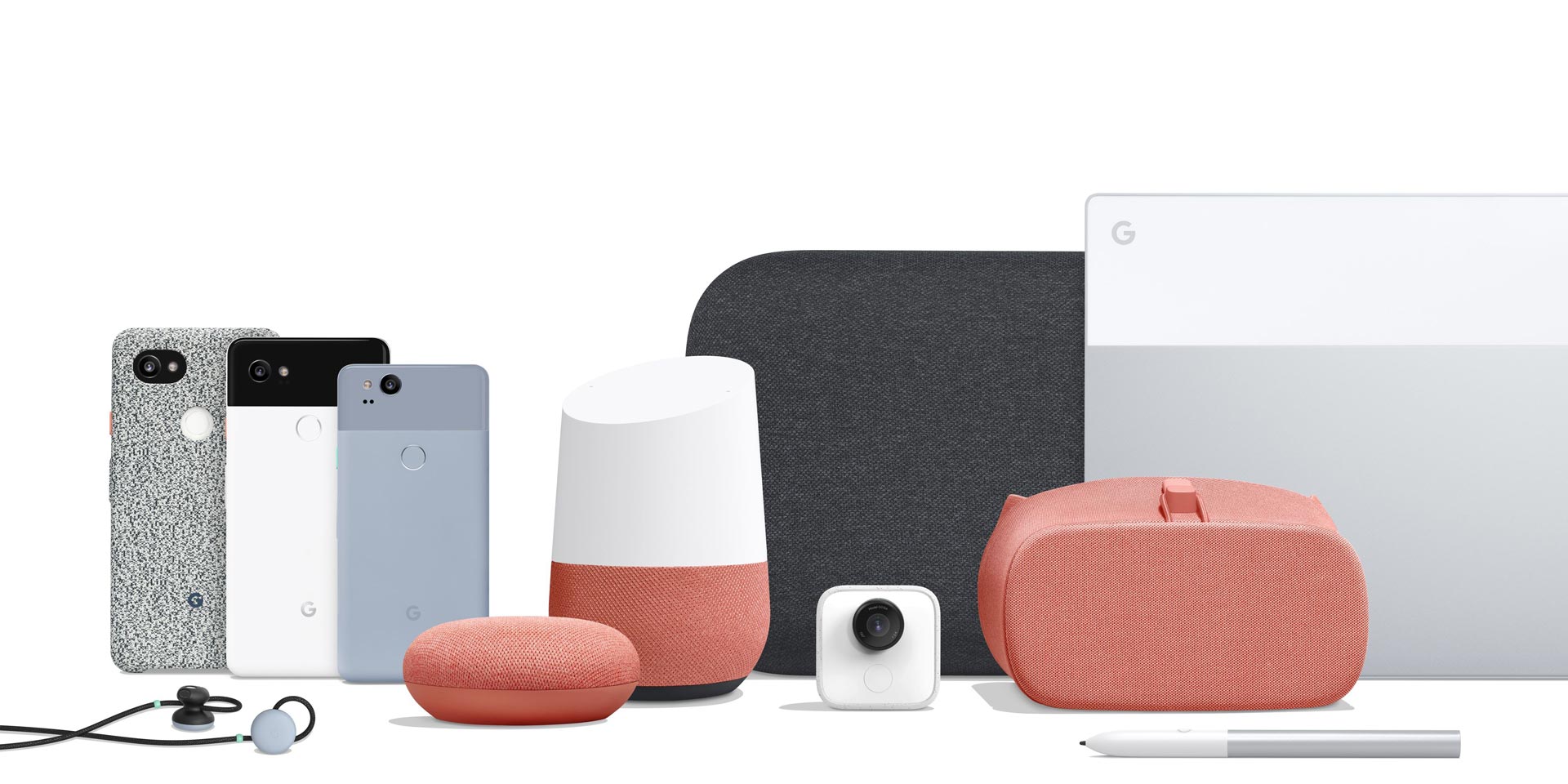 It is also interesting, that Google has hired Phil Harrison in January 2018. The top manager has already worked for Sony and Microsoft and was responsible for their PlayStation and Xbox divisions. In addition, experienced professionals from EA and other industry giants have been flocking to Google for some time now.

Computing power from the cloud

As it seems, Google wants to use a streaming service similar to Nvidia's GeForce Now. The necessary end device could then get along with relatively simple hardware and would be correspondingly cheap. The streaming service runs internally under the project name Yeti and promises further innovative features. 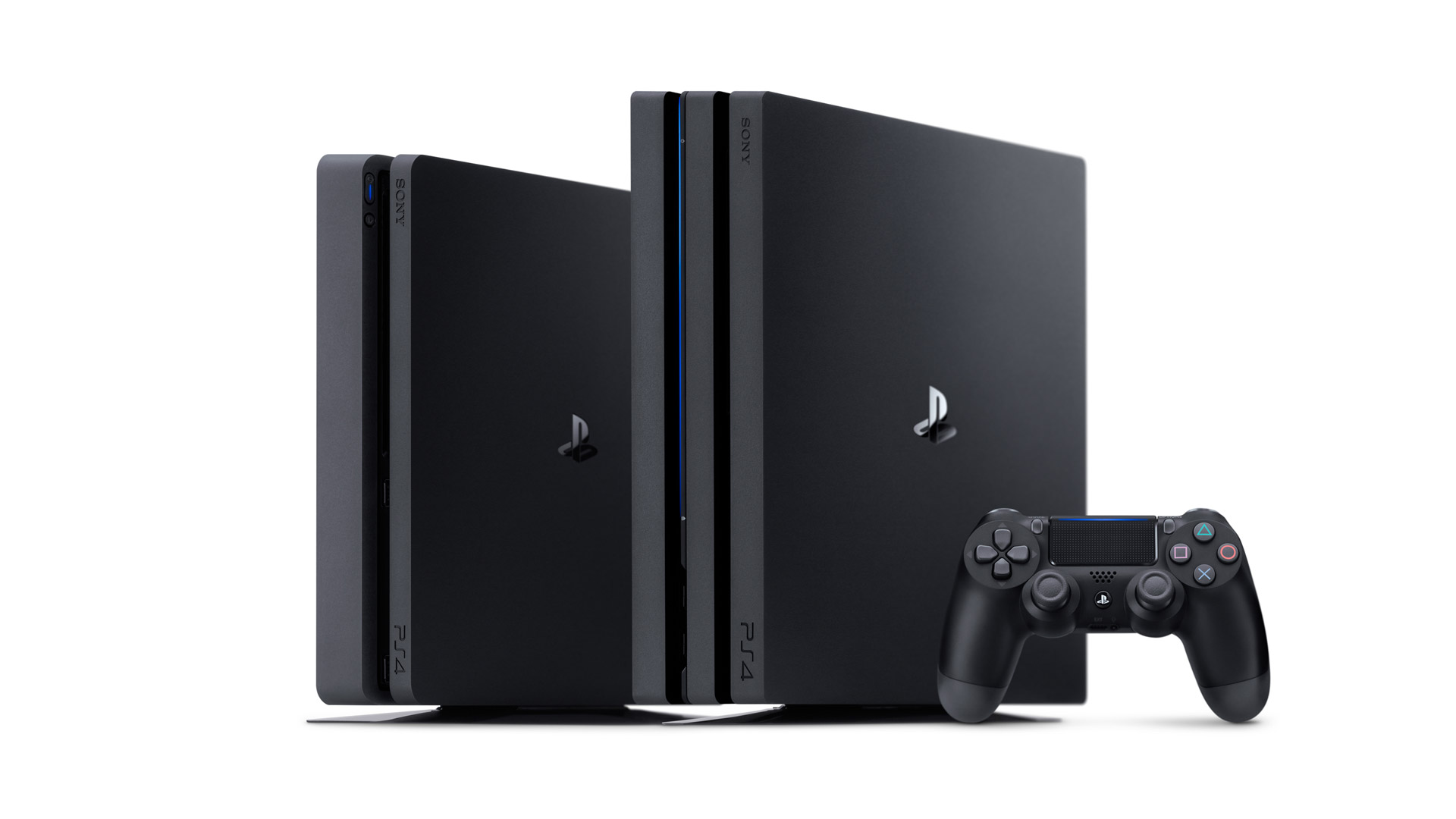 One of them is a deep YouTube integration, where players can, among other things, view a Let's Play next to their current game, to see how they can solve passages and get ahead in the game.


How powerful the service will be in terms of graphics, physics and similar things is still uncertain. However, it could well be a competitor for the current or coming console generations in planning.


A source with insight into the streaming service suggests, that the end devices don't even need to have significant processing power: Imagine playing The Witcher 3 in a tab in Google Chrome.


Microsoft is currently also planning its own streaming service for games and, according to Xbox boss Phil Spencer, this could deliver games in console quality that you can watch on your TV, PC or any other device. 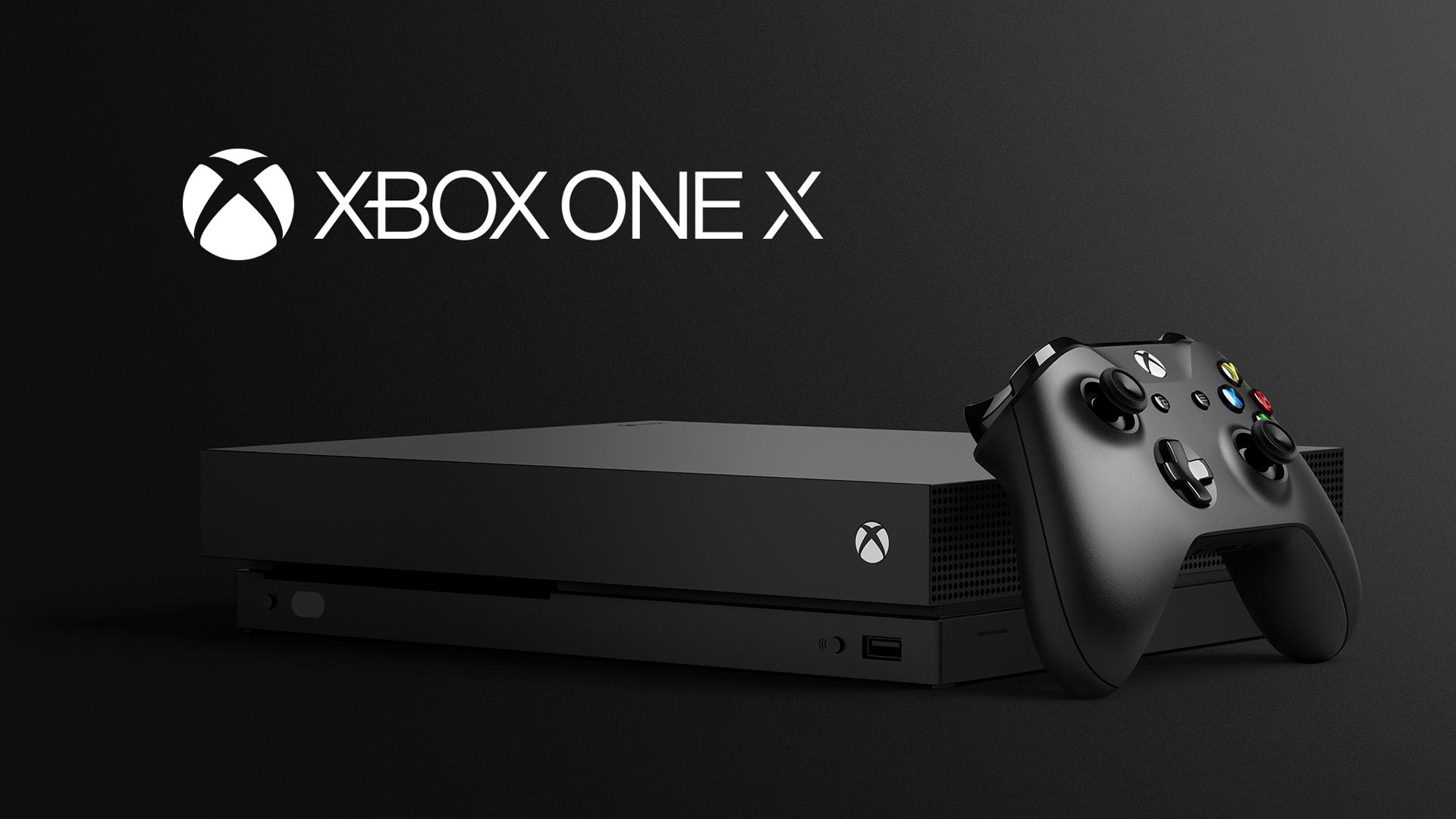 The bandwidth could become an obstacle

It is hard to imagine Google wanting to fall short of these ambitions. With other companies like Sony and EA operating or announcing their own streaming services, it would come as no surprise if Google took the initiative and entered the market as well.


However, Google's expansion could be put to a halt by bandwidth limits. Streaming video games requires large amounts of data. In extreme cases, the current generation of games consumes more than 100 GB of installation data.

Only time will tell how Google plans to solve this problem in the future. One possibility would be the abandonment of native 4K options, another - much more complex option - the expansion of the Google Fibre Network. 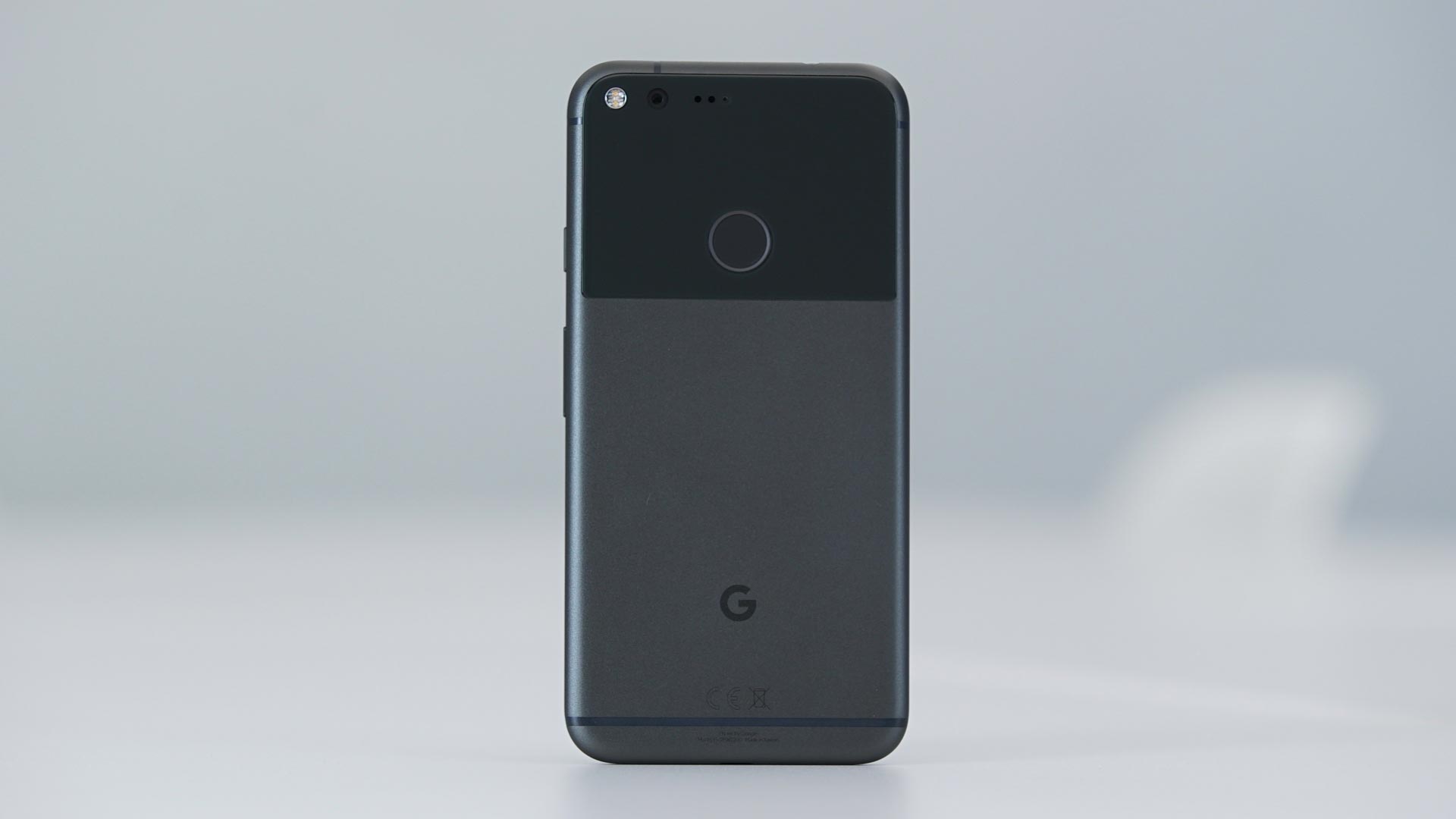 Google Fibre is a high-speed Internet service that allows speeds up to 100 times faster than those of many US households. However, Google Fibre is currently only available in a few US cities.


Nevertheless, the initiative proves, that Google may well be able to handle the entire gaming infrastructure of the future on its own. Including not only the development of games, their delivery and the provision of the hardware, but also the necessary internet connection and the upload of video streams to platforms such as YouTube Gaming.

Developer scepticism and Amazon as a warning example

However, all of this should, of course, be viewed with a grain of salt. Despite its success, Google is known for simply letting big projects go to waste. With Google Fibre being an ambitious project, providing the necessary infrastructure for a gaming platform in such a short amount of time is not easy.


Last but not least, games will make all the difference. Google doesn't want to just publish customized android apps, but moreover, consider a Witcher 3 like experience in a chrome tab. In the AAA category, however, exclusive developments are guaranteed to become expensive. And Google needs this to set itself apart from the top dogs in the market - a difficult undertaking. 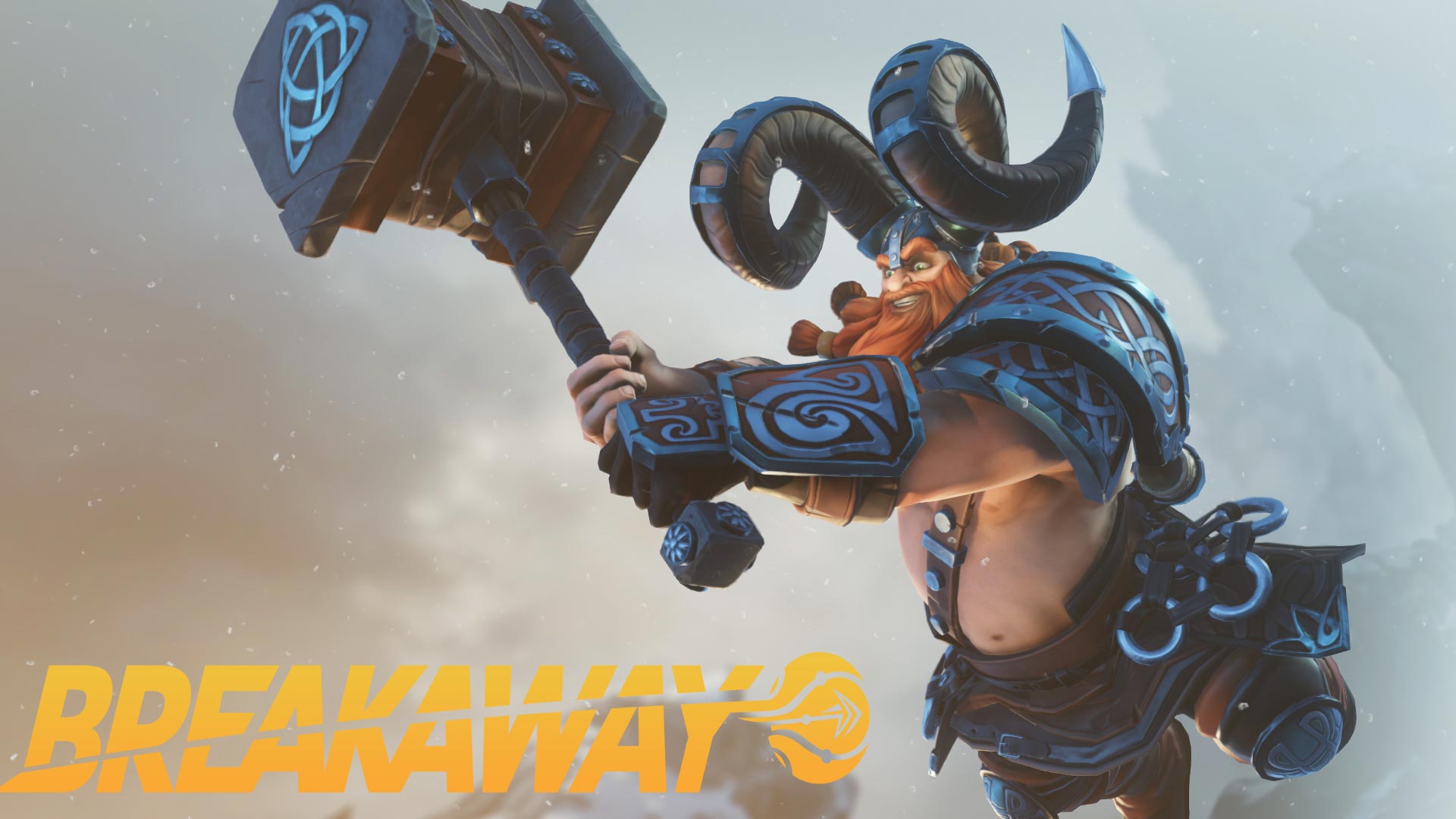 Besides Google, Amazon is taking a similar path at the moment. While (still) without hardware ambitions, the company has invested almost a billion dollar in Twitch and also purchased developers such as Double Helix. So far, Amazon, despite owning three game developer studios, has not yet delivered a big game.

On the contrary: Last year, the development of the multiplayer title Breakaway was even stopped.