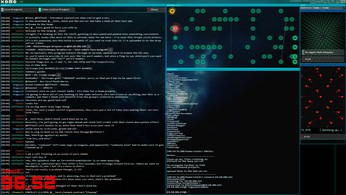 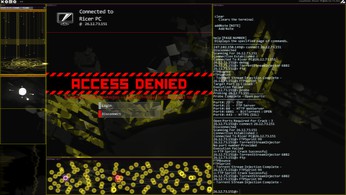 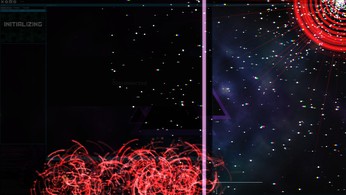 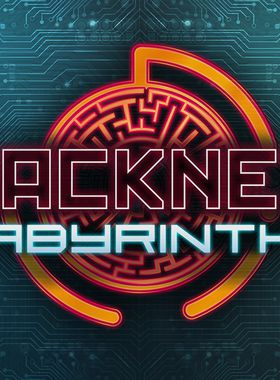 Adding a new 3-4 hour chapter to the game, Hacknet Labyrinths sees you recruited by the mysterious Kaguya to join a small team of elite hackers on the hunt for powerful new tools and programs.

But working with the best isn't going to be easy. And as the series of heists increases in complexity and danger, you're going to need to use everything at your team's disposal to get in, get the job done, and get out without being caught.

Featuring new tools-such as the Memory Analyzer, capable of performing memory forensics on RAM-new programs, new networks to explore, new UI themes, new secrets to uncover in the original game, and a full new soundtrack, Labyrinths delivers more of the gameplay you loved in Hacknet along with some surprising new twists.

Where can I buy a Hacknet: Labyrinths Key?

With GameGator, you are able to compare 8 deals across verified and trusted stores to find the cheapest Hacknet: Labyrinths Key for a fair price. All stores currently listed have to undergo very specific testing to ensure that customer support, game deliveries, and the game keys themselves are of the highest quality. To sweeten the deal, we offer you specific discount codes, which you will not be able to find anywhere else. This allows us to beat all competitor prices and provide you with the cheapest, most trustworthy deals. If the current cheapest price of $1.47 for Hacknet: Labyrinths is too high, create a price alert and we will alert you through email, SMS, or discord the moment the Hacknet: Labyrinths price matches your budget.

Can I play Hacknet: Labyrinths immediately after the purchase?

What store should I choose for the best Hacknet: Labyrinths Deal?