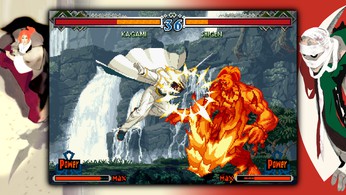 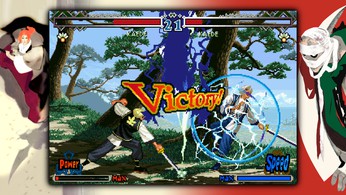 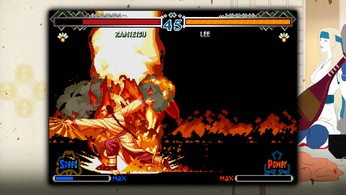 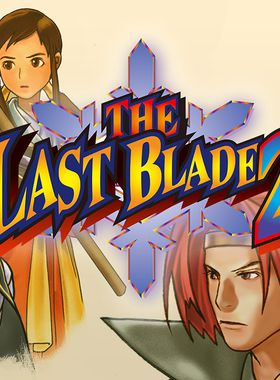 About The Last Blade 2

The Last Blade 2 is SNK's legendary weapons-based fighting game which was originally released in 1998 on SNK's NEOGEO game system as a sequel to its predecessor THE LAST BLADE.

Discover (or rediscover) THE LAST BLADE 2, which is still considered as the pinnacle of weapons-based fighting games around the world! An epic storyline during the twilight period of the SAMURAI! "Hell's Gate", the boundary between life and death. Four "Mythological Symbols" are about to fight to the death against an ultimate spiritawakened from the netherworld, in order to send him straight to "Hell's Gate"! Taking place during the end of the Edo-period, a trulymystical and spectacular story is about to unfold…

18 characters who are directed by their destiny cross swords! In addition to 12 combatants (including boss character "Kagami" from the series' predecessor), 4 new characters and 2 hidden ones join the gorgeous roster of 18 playable characters. Choose the character and fighting style which suits you the most, and prepare for an epic battle to seal "Hell's Gate"!

Enjoyable strategies and a unique game system / game mechanics! Select your favorite sword attack type among the "POWER", "SPEED", and "EXTREME" modes. Master the "REPEL" mechanic to counter your opponent's attacks, and when the right time comes, activate the "SUPER SECRET SLASH", "HIDDEN SECRET SLASH" and "ENIGMA FRENZY-ATTACK" ultimate techniques in order to change the outcome of the battle!

Where can I buy a The Last Blade 2 Key?

With GameGator, you are able to compare 10 deals across verified and trusted stores to find the cheapest The Last Blade 2 Key for a fair price. All stores currently listed have to undergo very specific testing to ensure that customer support, game deliveries, and the game keys themselves are of the highest quality. To sweeten the deal, we offer you specific discount codes, which you will not be able to find anywhere else. This allows us to beat all competitor prices and provide you with the cheapest, most trustworthy deals. If the current cheapest price of $4.35 for The Last Blade 2 is too high, create a price alert and we will alert you through email, SMS, or discord the moment the The Last Blade 2 price matches your budget.

Can I play The Last Blade 2 immediately after the purchase?

What store should I choose for the best The Last Blade 2 Deal?