Fans still have to be patient until Anthem is released. However, this does not prevent the developers from already teasing us with various details about the game.

A 20-minute gameplay demo of the shared world shooter has now been released on the official YouTube channel. The video is commented by lead producer Ben Irving, who goes into detail about the gameplay.

You can see four players together on the mission "Scars & Villainy", also giving us an overview of the movement, fighting system and teamwork within Anthem.

The group starts off with three players - two of whom have chosen the Colossus. One, however, is modified for hand-to-hand combat with a flamethrower, the other for ranged combat with a mortar. The Javelins, as the battle suits are called, can be edited and configured in your mobile base called Strider. 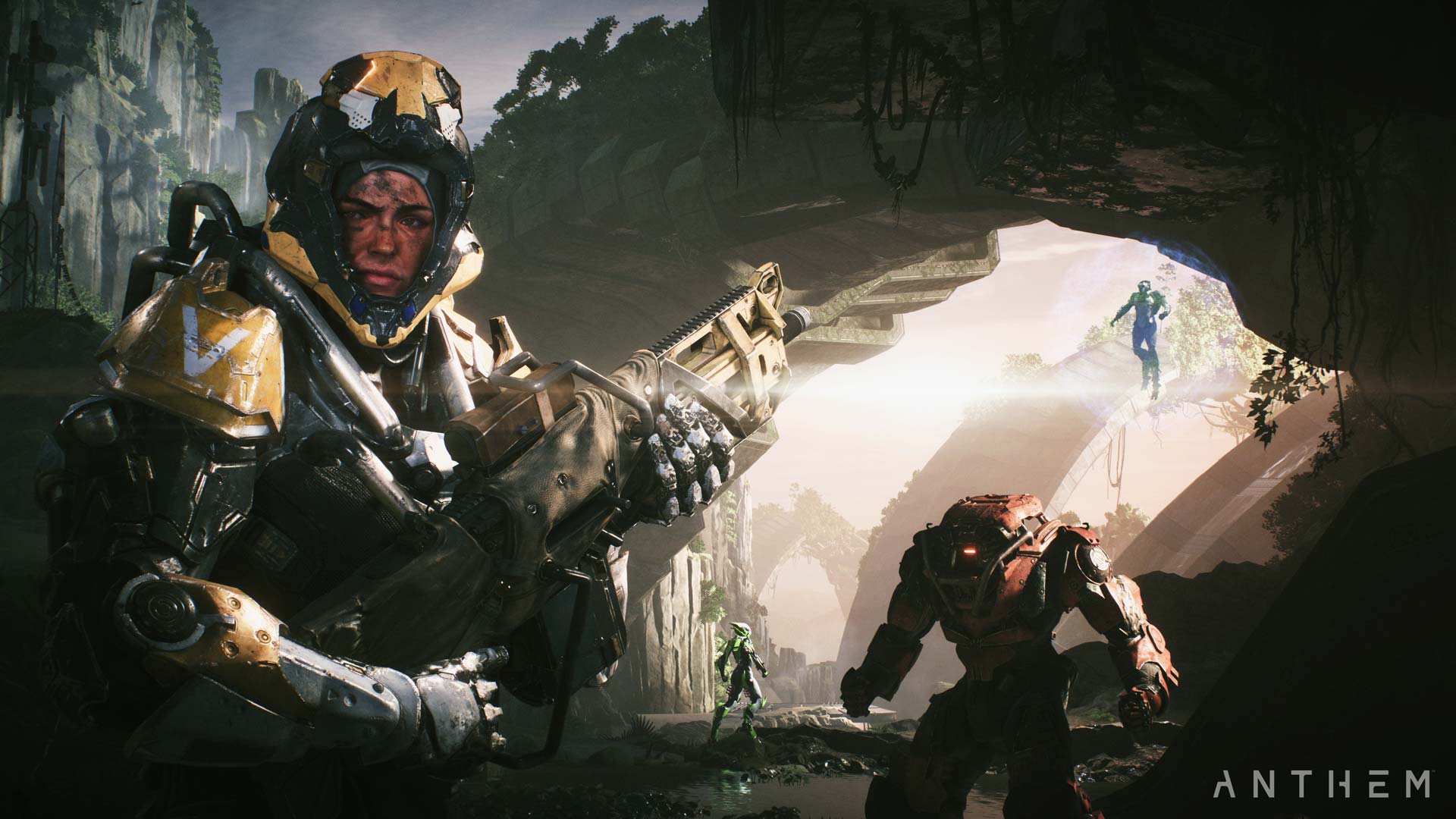 During the mission players encounter a stronghold, which represents a raid for four players, where particularly strong opponents and boss fights are lurking - like the fight against the Swarm Tyrant, which was already briefly seen in the E3 2018 trailer.

The video also introduces a combo mechanism: When teammates coordinate their attacks they deal additional damage! This can be seen when the Ranger first attacks enemies with a Frost Grenade and the Colossus then fires his Mortar. 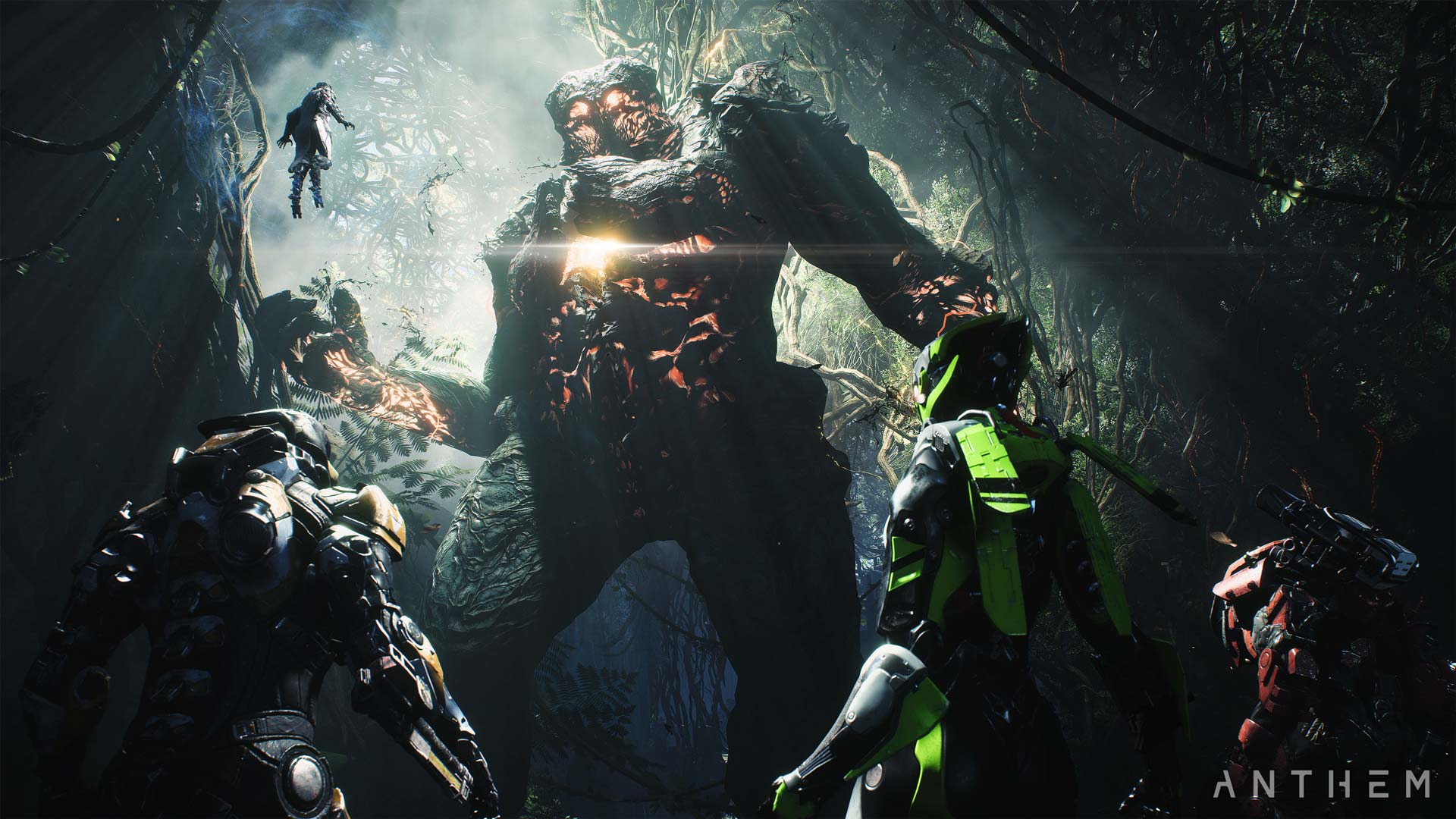 While fans are probably most curious about the multiplayer modes and progression system, this doesn't mean you can't play Anthem on your own. Although missions are designed for four players, they can still be played alone.

As for the progress made in the game, Mark Darrah, Executive Producer of Anthem, has said that players start with only one Javelin at their disposal. Later on, the remaining three Javelins can be unlocked through missions.

All drops on weapons and other equipment are based on your freelancer level and you can switch between the different javelins at any time. Depending on which one you are wearing, the rewards will be adjusted. 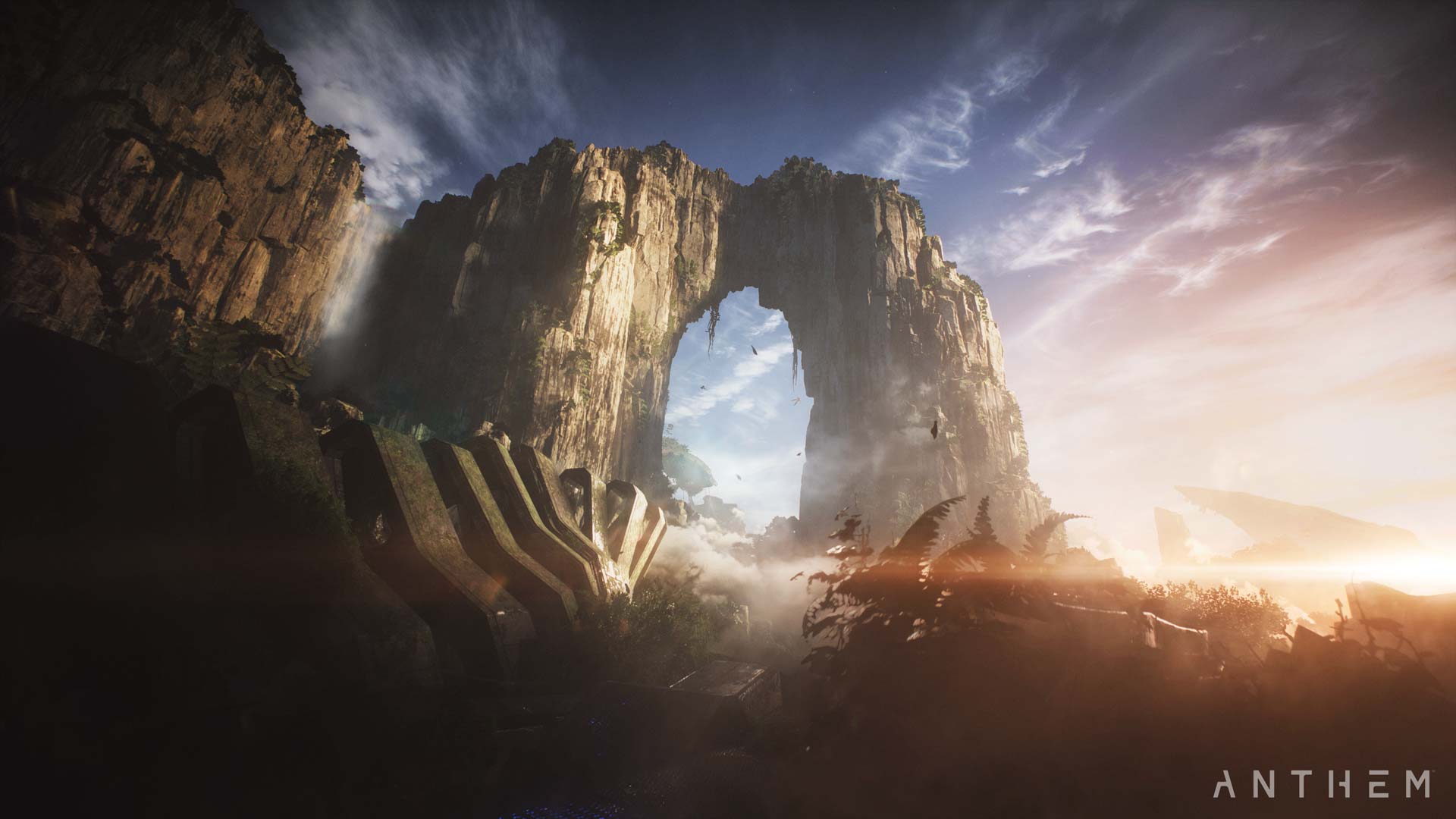 Prestige items will be offered for sale, but you will always be able to see what you spend your money on. There will be no loot boxes in the game and no payment for game benefits. The only microtransactions on release will be cosmetic personalization options, with all upgrades that affect gameplay being earned through in-game progress. In addition, you will also receive personalization options through your progress.

The world of Anthem will be maintained by using dedicated servers. These servers ensure a reliable connection with the other Anthem players so that everyone can experience the same day-night cycle, the same weather and the same events. These dedicated servers mean that Anthem offers a "permanent online" experience. 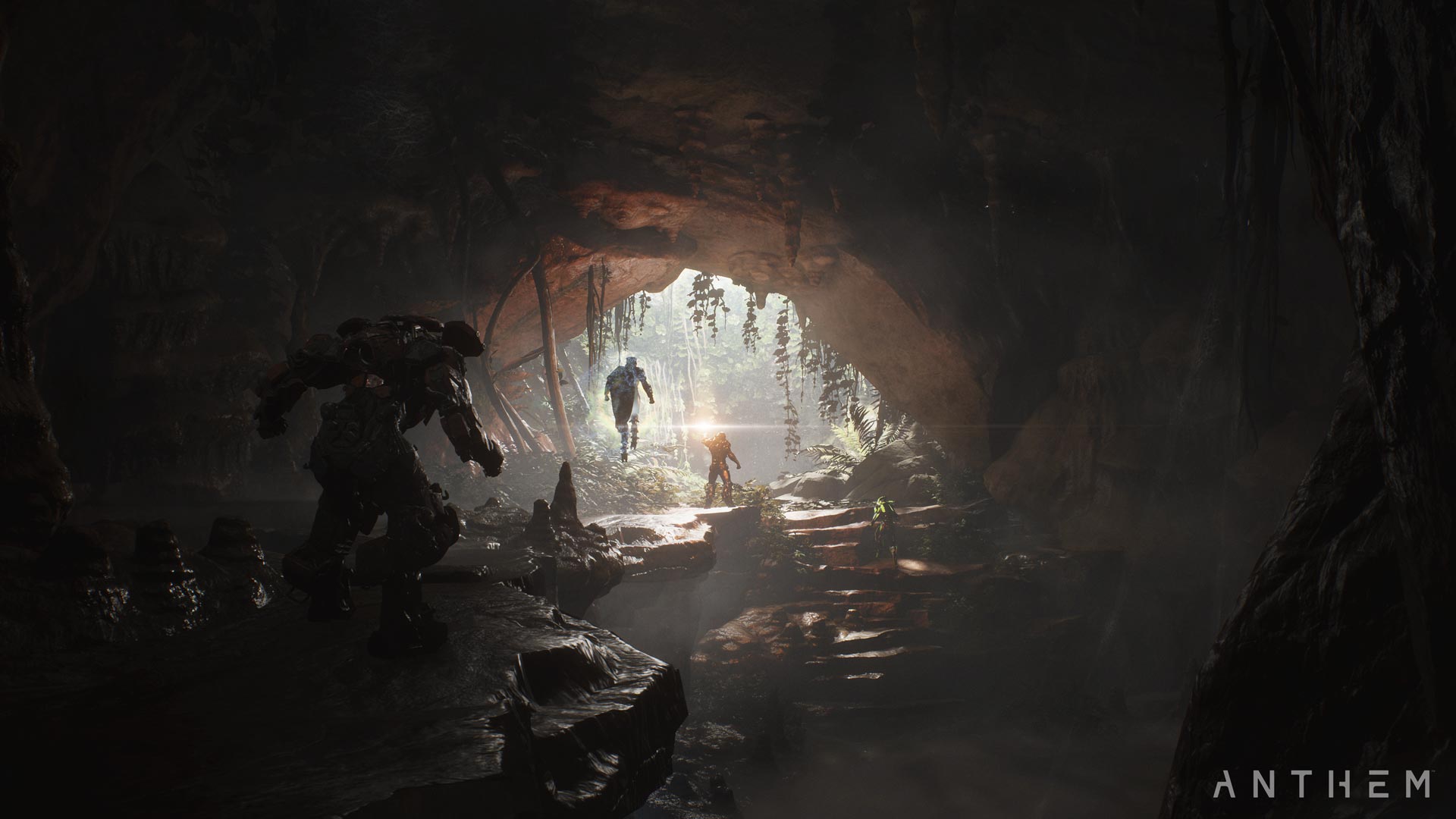 Anthem will be available on February 22, 2019 for PC, PlayStation 4 and Xbox One. Origin Access premium members are among the first to be able to try the complete game on PC with unlimited access from February 15, 2019.

Furthermore, if you would like to purchase Anthem for the cheapest price available, make sure to visit our price comparison!