While you still have to wait a few more weeks before this new vampire RPG appears, Focus Home Interactive and the developer Dontnod Entertainment are taking the time to introduce you to the bloodthirsty adventure with a new gameplay trailer.

Before we talk about the new trailer, let's do a little recap of what we know so far:

On June 5, you will be able to slip into the role of Dr Johnathan Reid, a doctor who was turned into a vampire against his will. The gifted doctor and survivor of the First World War finds himself in a dark new world populated by supernatural creatures and sinister secret societies and now has to learn to deal with his new life.

In the course of the doctor's adventure, you must decide whether you will kill the people of London to get their blood and experience points, or whether you will take a more difficult route.

Jonathan Reid not only asks the players if they want to make a sacrifice to quench their own vampiric thirst for blood, but also who they should be. By having a closer look at the lives of the virtual citizens, the player will have to choose who might deserve life or death. Whatever the player chooses, this will have an impact on the ecosystem and may lead to the demise of an entire district. Every death of an NPC has a serious impact on the game world, but the blood also gives you powers that you can use to defeat your enemies more easily. 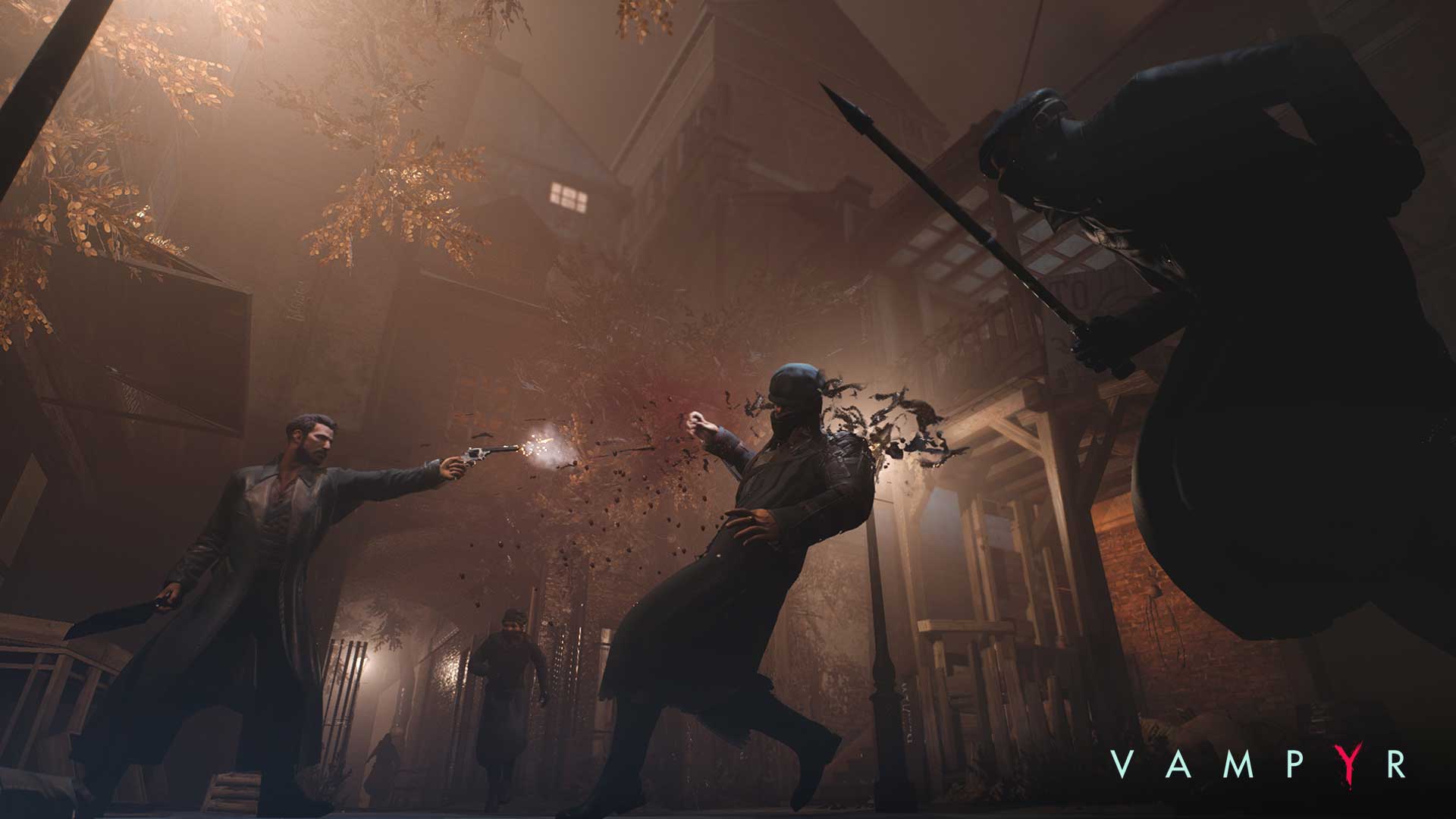 The focus of the new gameplay trailer Becoming the Monster is on taking a look at the action-heavy fighting system, showing us what it means to be a vampire and how to defend yourself in the dark world. While you can clearly drink the blood of people in the role of a vampire, Dr Reid has a lot of supernatural abilities he can use.

You can attack with your razor-sharp claws or attack your opponents from a distance. Not only will you be able to unleash the power of shadows and spur groups of enemies into blind rage, but also move faster for a short time in order to avoid hostile attacks. Dr Reid also seems to be able to use this ability to target multiple enemies at the same time. Another interesting scene in the trailer was the fight against another supernatural beast: the werewolf. 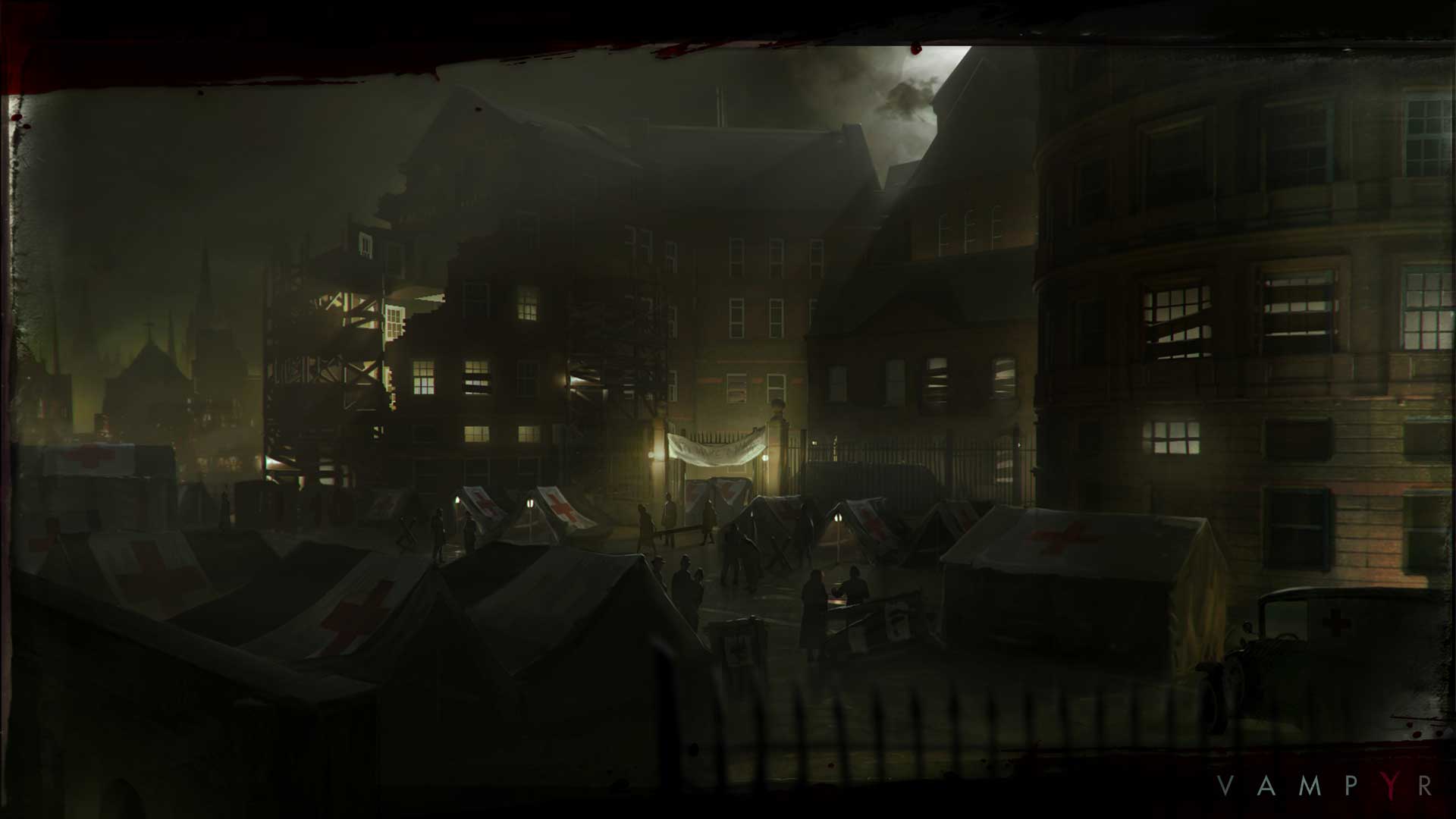 While the developers were known for their award-winning mystery game 'Life is Strange' and its prequel 'Before the Storm', Vampyr now marks their foray into gloomy roleplay and lets us roam through London in 1918. Learning and developing new skills will help the newborn vampire save London - but at what price?

If you are, like us, looking forward to this new game, you can always compare its prices on our page and get the best deal possible. Happy hunting!