While for years, fans of the shooting series Battlefield have demanded the possibility to play female characters in multiplayer modes, this will now be possible with Battlefield 5, which takes place in World War II - much to the annoyance of some fans.

At first, lead designer Lars Gustavsson from the Swedish development studio DICE was astonished, because the introduction of female fighters had often been demanded in the past.
According to him, if he were to get a dollar for every interview in recent years in which he was asked why there were no female soldiers in the game, he would be a rich man.
He is now pleased that this has been implemented. 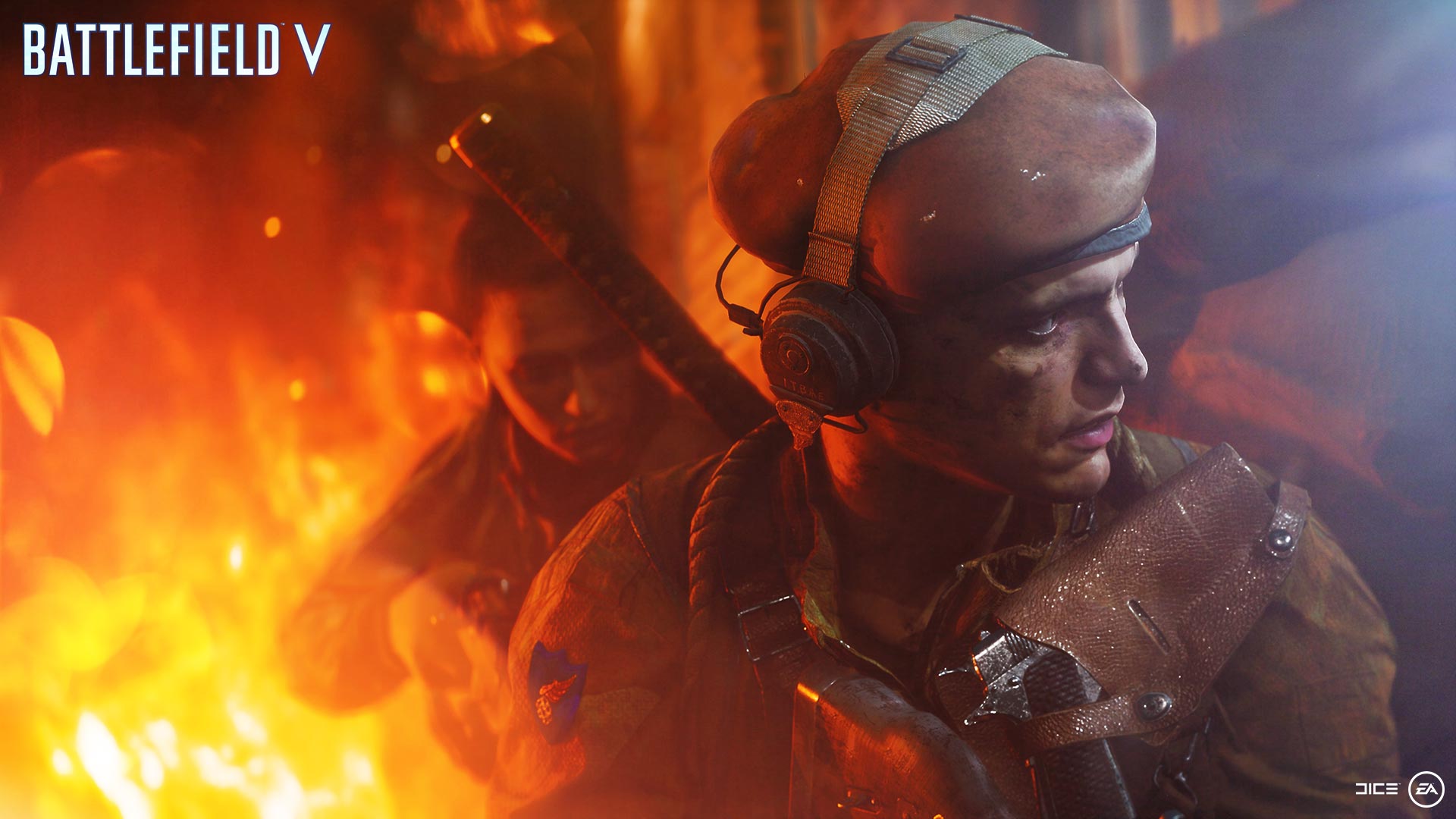 "Accept it or don't buy it"

Producer Aleksander Grøndal became much clearer on Twitter. In his opinion, Battlefield always put fun before authenticity. Manager Oskar Gabrielson said, that the game is about being able to play as you like, even if you sometimes live experiences that aren't historically accurate or even unrealistic.

In conclusion, the introduction of female soldiers to Battlefield 5 came not only as a request from the community, but the developers themselves would also have thoroughly insisted on it. In the end - Women did take part in World War II fighting.