Apex Legends plays in the universe of Titanfall and is a Battle Royale style game with 60 players in teams of 3 - until one remains. Get everything out of your first attempts in the game by selecting the right character to start with.

Tactical Ability (Q/L1/LB) - Eye of the Allfather: Briefly reveals enemies, traps, and tracks in the nearby surroundings.

Ultimate (Y/ L1+R1/ LB+RB) - Beast of the Hunt: Sharpens your senses for a short amount of time. This way, you can see cold tracks and move faster. Opponents stand out in colour.

Best suited for: Aggressive players who like to flank their opponents or fall into their backs. Bloodhounds tactical abilities can be used quite often making him perfect for preventing ambushes from other teams. 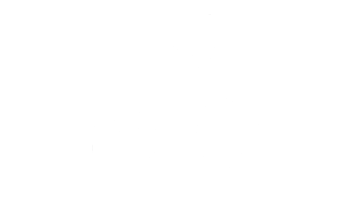 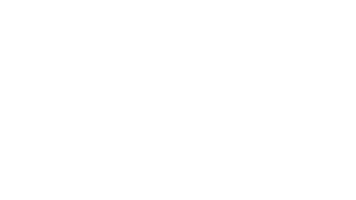 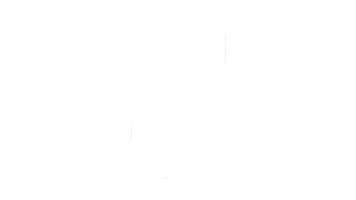 Passive Ability - Gun Shield: If you aim with your visor, a weapon shield is activated that blocks enemy fire. Can also be deactivated.

Best suited for: Allthough all Heroes have the same number of Health, Gibraltar is the tank of Heroes. Its shield fends off attacks and bombardments, but can also put other teams under pressure with the air raid. 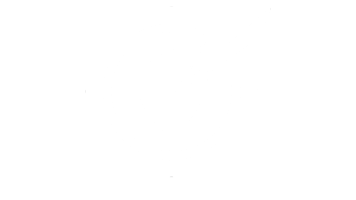 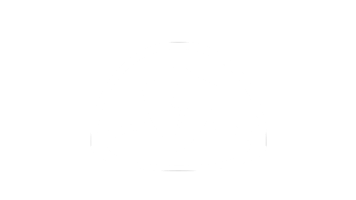 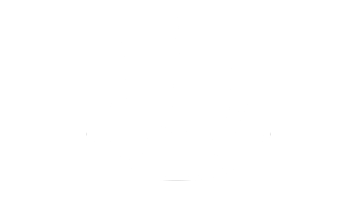 Best suited for: The classic healer among the heroes. If you want to support your team and take care of the physical well-being of your comrades, Lifeline is the ideal solution for you. 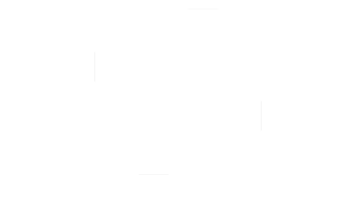 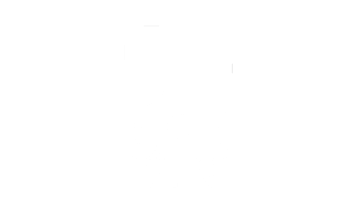 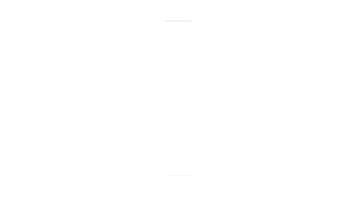 Passive Capability - Insider Knowledge: Scans monitoring transmitters to indicate the next position of the ring.

Ultimate (Y/ L1+R1/ LB+RB) - Zipline Gun: Places one rope slide for everyone to use.

Best suited for: Due to Pathfinders high mobility, it is ideal for exploring the map. The rope slide can be a lifesaver in risky situations or make otherwise unreachable points accessible. 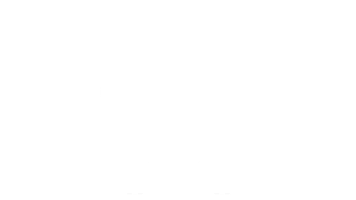 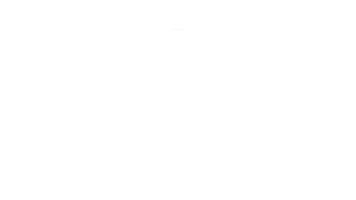 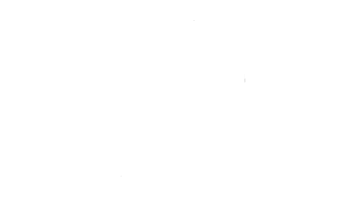 Passive ability - Voices from the void: You hear a voice when danger approaches.

Tactical Ability (Q/L1/LB) - Into the Void: Quickly change position into the security of the void, without taking damage.

Best suited for: Similar to Bloodhound, Wraith's abilities make it suitable for flank or ambush attacks. The portal is ideal for quickly getting out of fights or letting enemies run into the open knife. 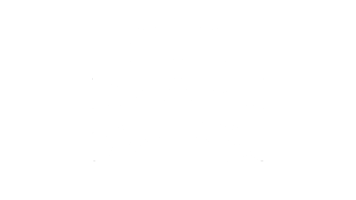 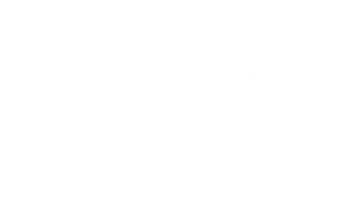 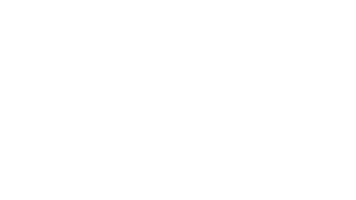 Passive Ability - Double Time: If you are shot at during a sprint, you will run faster for a short time.

Best suited for: Bangalore's abilities can keep enemies in check: either offensively by the artillery strike or defensively by using smoke grenades. It has a high degree of mobility in risky situations, but requires a certain amount of overview and map knowledge. 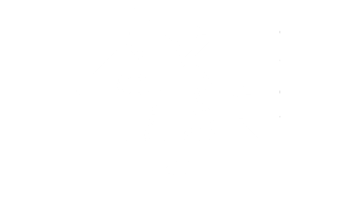 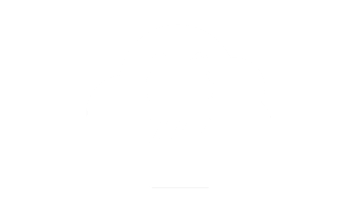 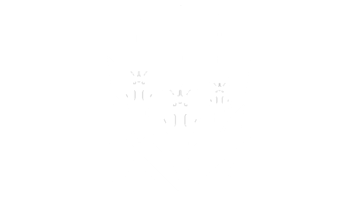 Passive Ability - Nox Vision: You receive locations from enemies moving through your gas.

Tactical Ability (Q/L1/LB) - Nox Gas Trap: Places up to six containers that release deadly Noxgas when fired at or triggered by enemies.

Best suited for: Similar to Bangalore, Caustic has smoke attacks. However, they also do damage. It can set nasty traps and make life hell for enemies in confined spaces. Offensive tacticians get their money's worth here. 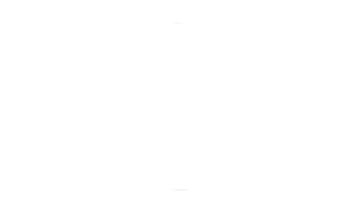 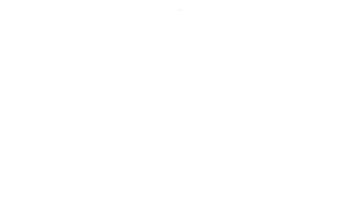 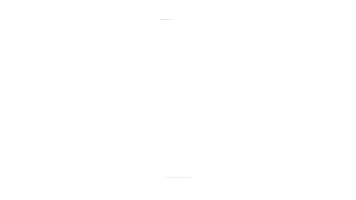 Caustic is not playable from the beginning and must first be unlocked or purchased for real money.

Passive Ability - Encore!: Automatically places a bait and cloaks you for five seconds when you're thrown to the ground.

Best suited for: Offensive players who like to deceive their opponents. This makes the hero ideal for flanking or deflecting opponents on his own allowing teammates to attack from an ambush. 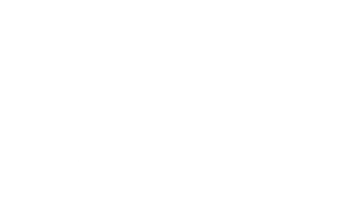 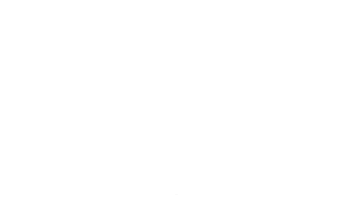 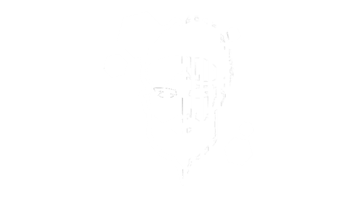 Mirage is not playable from the beginning and must first be unlocked or purchased for real money.