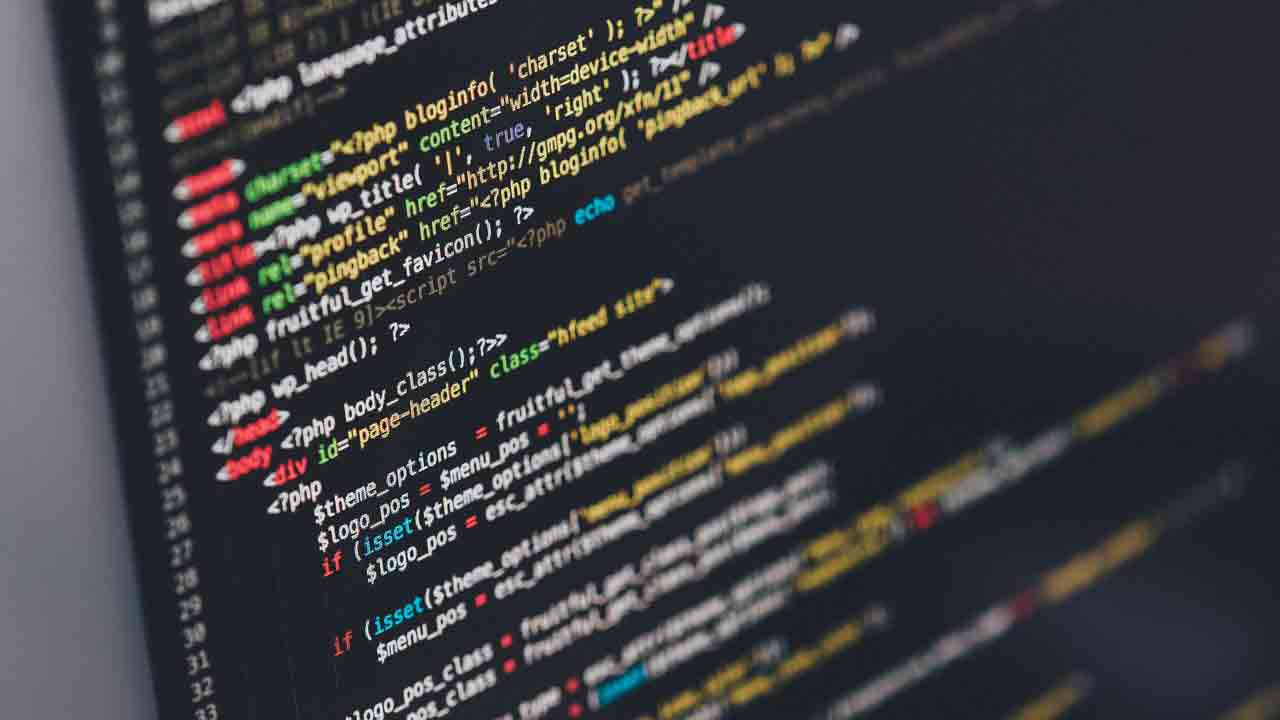 3D accelerators, online gaming, free-2-play, virtual reality, loot boxes: Hardly any other industry is subject to new trends as often as the video game industry. But what will be the next big thing? Many people are betting on the Blockchain - and for good reasons.

Although it is still a mystery who the Bitcoin inventor Satoshi Nakamoto is, one thing is fairly certain: the name is a pseudonym behind which one or even several brilliant minds are supposed to stand - wanting to create a monetary system that ignores national borders and cannot be controlled by governments, banks or individuals. The engine of this is the Blockchain: a digital ledger maintained in parallel by countless computers that stack blocks of tied data packets on top of each other. Each new block contains a stamp consisting of the contents of the previous one - making the data chain virtually unfalsifiable.

Various developers like the Ethereum Project or IBM have built and rebuilt the Blockchain - propagating it as a solution for almost everything. We don't know if Satoshi Nakamoto had video games in mind when he invented the Blockchain, however, in the meantime, it has become one of the most hyped technologies in the area. Because it has the potential to bring players and developers closer together, to break up the balance of power between the community and manufacturers, or to make gambling a real-world work outside of e-sports.

Ebay, Amazon and many more - they make it easier than ever to sell the disc version of a computer or video game to someone else. The situation is quite different when it comes to games that a customer has digitally purchased, for example from the PlayStation Store, Xbox Marketplace or Steam. If you want to resell them, you can usually only do so by reselling the entire account. With the advent of blockchain technology, however, a trend reversal seems to be on the horizon with regard to this problem.

The best example of this is the Robot Cache online platform announced in mid-January 2018. Behind it is Brian Fargo with the promise that every provider - whether a small indie studio or a global publisher - will retain 95% of sales for every game sold. Only 5% go to Robot Cache. For comparison: Market leader Steam currently collects an average 30% share of sales - just like Apple in the App Store or Google in the Play Store.

With the increasing emergence of blockchain games, this dream seems to slowly but surely become reality. In contrast to traditional video games, blockchain games generally do not require centralized servers. Because blockchain technology is comparatively secure and the ownership of in-game items can be clearly checked, many blockchain games focus on creating and trading in-game values. In CrpytoKitties, for example, players can buy, collect, breed and, of course, resell virtual kittens in exchange for Ethereum. The game principle may sound simple, but it turned out to be a real hit in the blockchain scene, whose high transaction volume slowed the Etherum network down considerably in December 2017.

Admittedly, CrpytoKitties is not very complex. Accordingly, it's no wonder that many upcoming blockchain games are clearly focusing on more game depth.

Whether it's so-called V bucks in the battle royal phenomenon Fortnite, Call of Duty Points in the just-published Black Ops 4 or Ultimate Team Points in FIFA - almost every blockbuster brand confronts players with its own in-game currency. The problem: In the majority of cases, credits that have not been spent, wrongly acquired or earned remain linked to the game's account and can only be used there. Of course, not every manufacturer has an interest in refunding in-game currencies - but it would always be more customer-friendly.

In theory, these in-game currencies could each be realized as their own cryptocurrency - or linked to it. In the ideal case, manufacturers could even go one step further and implement a single blockchain-secured digital currency in all new games, thus making cross-game use possible. In the case of software giant Activision, for example, a scenario would be conceivable in which tokens from Call of Duty that have not been redeemed could simply be used in Destiny 2.

This would make it easier to convert money from various games back into real money or to trade with it. Gamers could also convert the gold, diamonds and other game currencies that they fight for in online role-playing games like World of Warcraft into an additional income that can be used in the real world. Because these digital goods could also be connected to a cryptocurrency.

Blockchain games store player data on the blockchain. The fact that the data is publicly accessible brings numerous advantages. Developers of other blockchain games could use a customer's data record to get an idea of the gaming experience that person already has. For example, if a developer knows that the customer has never played a real-time strategy game before, he could offer the customer additional tutorials in a new gaming experience.

If the customer is an advanced player, the developer could simply skip unnecessary in-game tutorial elements and suggest a higher level of difficulty to the gamer right at the start of the game that better matches his experience profile.

But that's not all: Once data is stored in a blockchain, it can easily be used in other games that use the same blockchain. This idea can be excellently illustrated by the symbiosis between the cat collecting game CryptoKitties and the cat fighting game CryptoCuddles. If you log in to CryptoCuddles as a CryptoKitties user with your Ethereum address, all kittens already bred in CryptoKitties will be imported fully automatically and will then be available as game figures.

If you spin this principle further, you get quite adventurous gaming visions. Just think of publisher Ubisoft, who could suddenly put his numerous Open World universes on one and the same blockchain. Wouldn't it be great to master some particularly tricky missions in the world of Assassin's Creed: Odyssey with a high-level hero from Assassin's Creed: Origins? Or to race through the galaxy of Beyond Good & Evil 2 with a StarLink spaceship? This could also be an advantage for the publishers, as players would have an increased interest to become active in several game universes in order to find out how the cross-universe mechanisms work.

Developers and gamers move closer together

The relationship between game developers and players is not always easy. This dichotomy becomes very visible when developers trim an online game to achieve maximum profit and the community then tries to circumvent these mechanisms in the best possible way.

The solution from the point of view of blockchain experts? Moving away from centralized, developer-controlled servers towards blockchain concepts in which some of the servers are managed by particularly dedicated community members. Also, blockchain-controlled voting mechanisms would be an effective way to give all players a transparent way of expressing their opinion, ideally resulting in better-balanced games with an open-minded community that really has the feeling to be heard and to be able to have a say.

The future is looking bright!