No Graphic Downgrades for ANTHEM!

No Graphic Downgrades for ANTHEM! 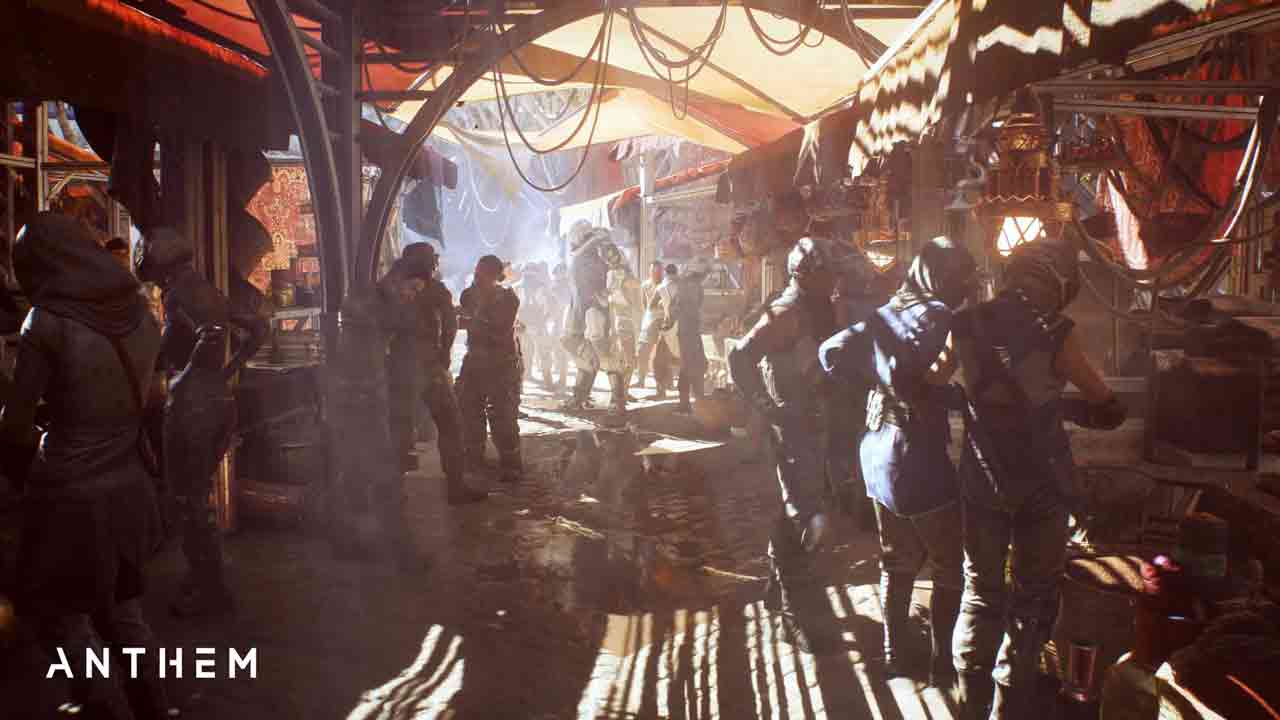 The scenes shown in the revelation trailer of ''Anthem'', evidently represent the current state of the graphics and proof will be following soon!

However, you will probably have to wait until E3 2018. The final "Anthem" game will be released in early 2019 for PC, Xbox One and PlayStation 4.

In the past, game announcement trailers were often known for displaying purposefully enhanced graphics, whose quality the finished product could not hold. In many cases, graphic downgrades were mentioned during the development, with accused games including big names, like "Watch Dogs", "Rainbow Six Siege" and "The Division"...

When "Anthem" was unveiled by EA and BioWare last summer during E3 2017, we saw scenes that were simply impressive. Some people even spoke of a "stunningly beautiful" presentation. Perhaps everything was too good to be true?

Bioware is now anxious to calm the players. As the Technical Design Director Brenon Holmes assured via Reddit, the Reveal trailer represents the actual state of the gameplay.Reddit Post

Seemingly, we won't have to fear any downgrades. And if you are still not satisfied: Proof will soon be provided. The BioWare Creative Director pointed out, that during EA 2018, the "confirmation" will be released.

"Anthem" will be released in early 2019 for PC, Xbox One and PlayStation 4. An exact date does not exist yet.

If you don't want to wait and already want to preorder the game, head over to our Anthem Deals right away: Snatch the Deal