Call of Cthulhu: A mind that can't be trusted

Call of Cthulhu: A mind that can't be trusted 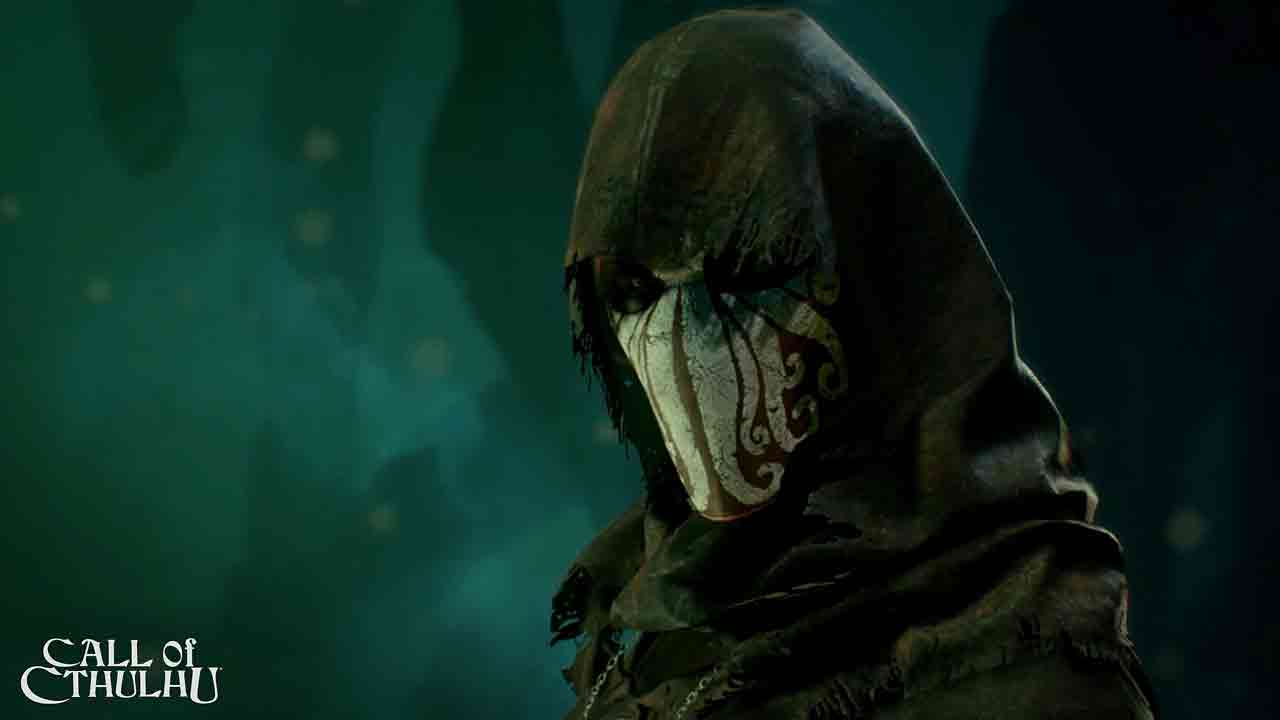 Again and again, games can be seen borrowing from the mythical world of H. P. Lovecraft - a realm full of ancient gods and occult rituals that will put your mind to a hard test. Games, however, very rarely play in the actual Lovecraft universe itself. Therefore, it is all the more pleasing, to see the developers of Cyanide Studios taking players into the mythical world of the Pen&Paper game Call of Cthulhu.

The main character listens to the name of Edward Pierce and is a private detective in an existential crisis. The war veteran flees himself into consuming alcohol and pills, the last way out of his lethargy being a mysterious case that one day lands on his desk. The detective is asked to solve the tragic fate of the Hawkins family, who died in a fire.

The only clue he has to start with is a strange picture with a dark figure and a mystical sign, painted by the supposedly crazy mother shortly before her death. Therefore, Edward has to go to Darkwater, a small island off the American mainland, to find out more about the matter.

From this point on, a mixture of role-playing and detective story unfolds. The player explores the surroundings of Darkwater from a first-person perspective, completing missions and collecting clues. Any progress you take is stored in an encyclopedia, where you are also able to read up on information about places, persons and occults. Every now and then, you will also have to solve small puzzles, like reassembling the individual parts of a broken winch. The game does not offer a fighting or jumping option, as the player is mainly busy exploring the environment and using it to his advantage in case of danger.

To investigate the environment, Edward can use two interesting tools. Firstly, the so-called Reconstruction Scenes allow him to take a look into the past and review events in his own mind. With the help of clues, the player can then reconstruct what happened at a crime scene. Another practical tool is the Hidden Spots feature, which allows you to track down hidden information and objects.

This feature is part of the extensive RPG elements that the developers have incorporated into the game. Edward has a number of abilities whose values can be improved with character points. You can choose from skills like Strength, Eloquence, Investigation, Occultism or Psychology in which you can advance from Amateur to Master. Depending on which talents you choose, the gaming experience also changes. With a higher investigation value, locks can be cracked and new paths unlocked.

The eerie inhabitants of Darkwater

The player also plays a central role when it comes to dialogues. The title uses a system that many might already be familiar to from Vampyr. In the conversation with the inhabitants of Darkwarter, players have many different conversation options to choose from. Certain answers and questions, however, can only be selected once you have discovered the relevant information or have the necessary skills.

While some conversations not only take place under time pressure, the inhabitants of Darkwater are also not necessarily well disposed towards the player. You are clearly told that you are an outsider here - an uninvited guest and troublemaker whom people would rather get rid of as soon as possible. Therefore, the Islanders don't shy away from putting obstacles in your way and withhold information. This closed, conspiratorial society, contributes perfectly to the shady mood of the adventure. There is always a certain tension in the air and you won't be able to get rid of the feeling that something is going wrong.

But it's better not to lose your coolness too quickly. Call of Cthulhu has one last exciting feature: the state of mind. This determines how logical and reasonable you act and changes in the course of the game. After traumatic encounters, you might dive into madness, which has a decisive impact on the story. This does not only happen when Edward gets to see some horrible monstrosities but also on a small scale by finding dark books or grave inscriptions. Even very small decisions, like a sip of whiskey can have an effect on one of the four ends.

If you are excited to play the game, you can find the cheapest price for Call of Cthulhu here. 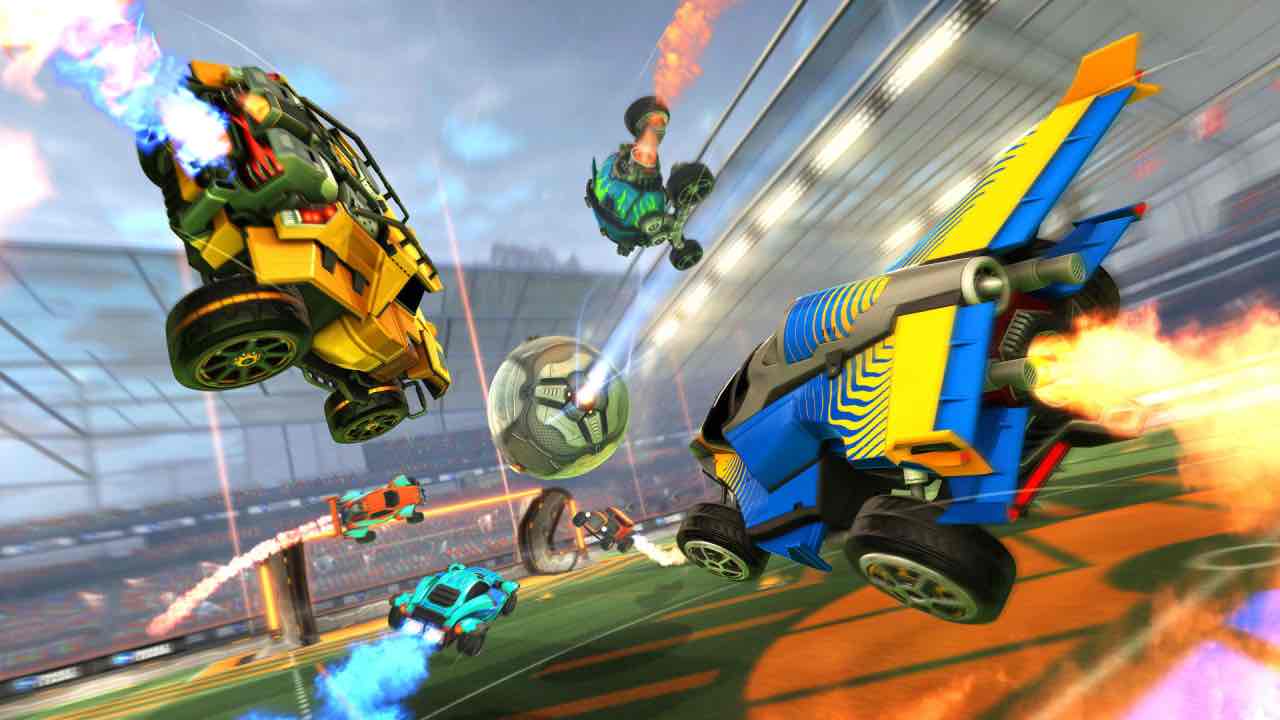