As a player, you take control over a Gravitor named Kat, who has lost her memories. After a heavy landing in some shady back alley of the fictional city Hekesville, the player (and the heroine) get to know an extraordinary black cat named “Dusty”, which seems to be the source of powers for the player’s character. After some minutes of plot exposition in the form of a comic strip (every dialogue in-game is handled like that), the game gives us a few moments to gather our bearings and look around.

It doesn't take long until we meet a distressed father, who apparently knows who we are, or at least is aware of Kat’s powers. The source of his distress is a massive gravitational storm which is pulling his house along with his son. Now comes the moment to learn how to control the gravity, and boy is it fun.

While the first steps are a bit hard, you feel like a baby who is just learning to walk. Kat learns how to nullify her weight and levitate. Then, we learn how to fling ourselves into other directions. Upon hitting a flat surface, the local gravity of our heroine gets adjusted to said surface so we can jump and fight without falling down. As this amount of power would be too much to be unlimited, of course, the game offers a mana bar of sorts which depletes with each action we take. 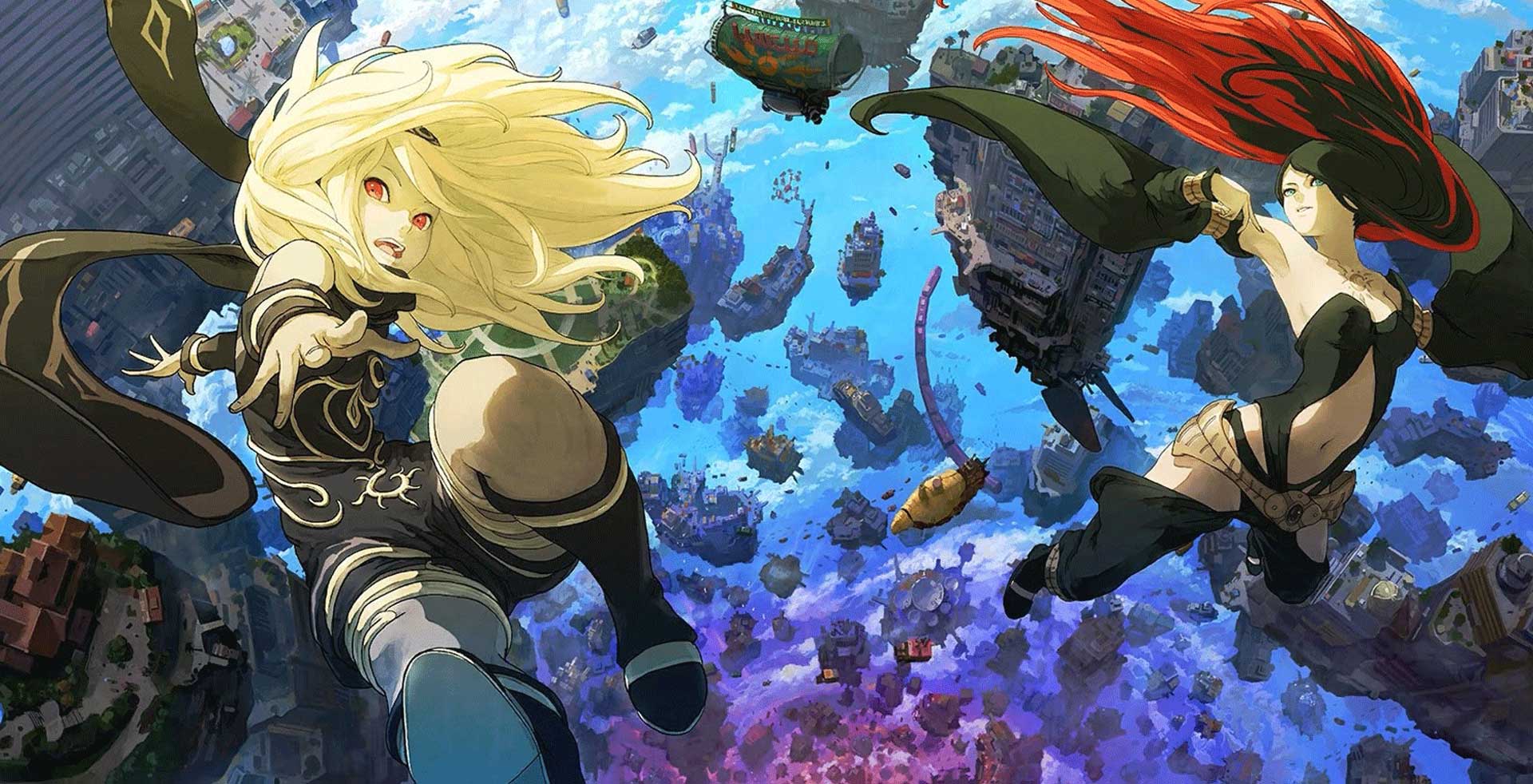 After squeezing everything out of our otic capsule and special awareness, we’re rewarded with the father's and son's ungratefulness for not being able to save their home. Fortunately, we suffer no repercussions from that, aside from the pair showing up now and then, as people we can dialogue with.

But Gravity Rush not only offers great spacial puzzles, but also a nice fighting system. Kat has legs for days and surely knows how to use them against the unknown monsters dubbed “Navi”. 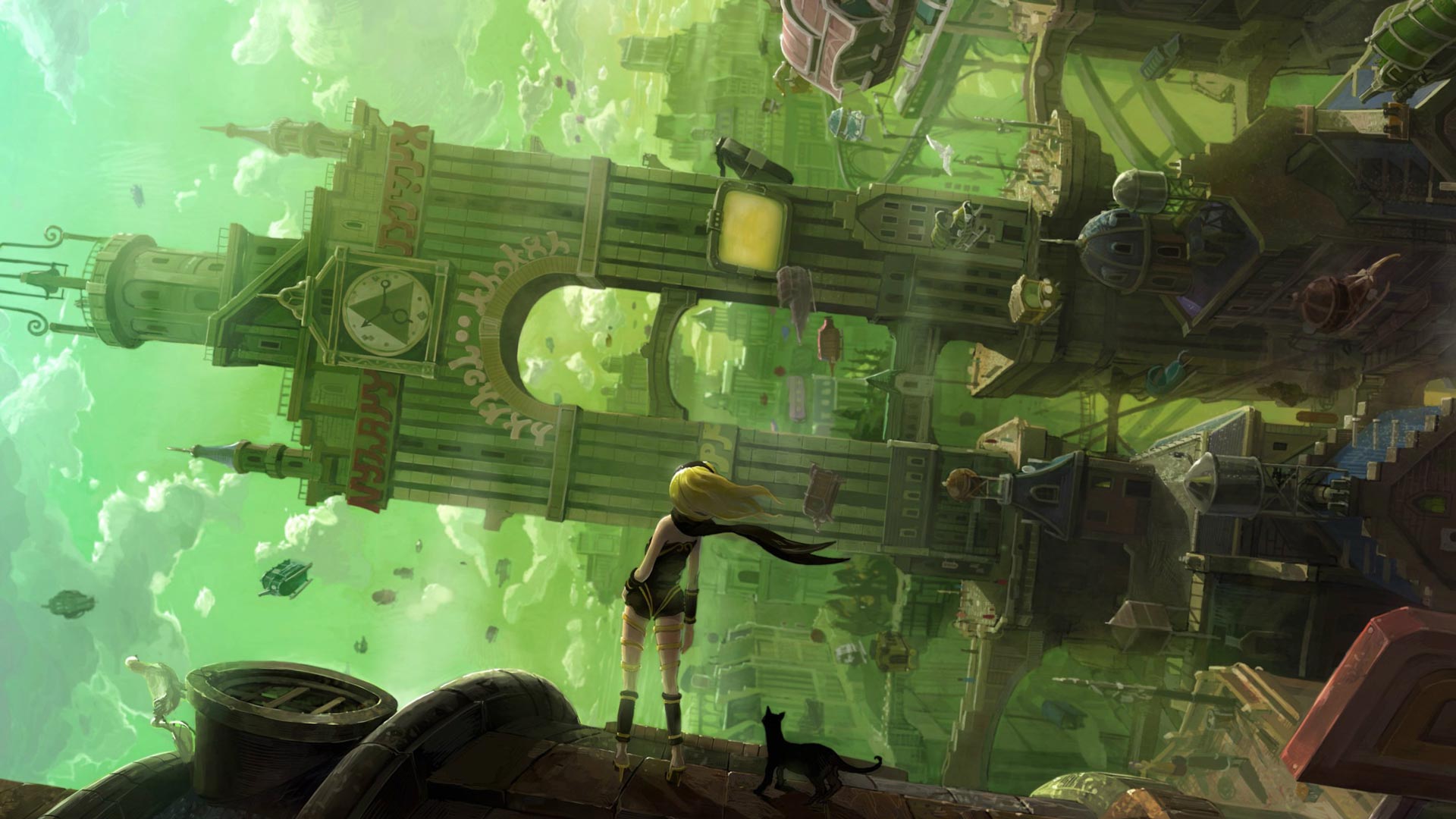 No fight is exactly the same

Her arsenal consists mostly of kicks, gravity assisted kicks and throwing clutter at her enemies, while superpowers, like the gravity drill, also make an appearance. Monsters do vary in size and the strategy needed to defeat them often needs to be adjusted - some of them are wearing calcium-like armour which needs to be destroyed to reveal their weak points, some of them are very agile.

By collecting precious stones, players can upgrade Kat’s abilities, which in turn brings fond memories of old-school platformers. Said stones are also used to power various amenities in the city, such as fountains, bridges, telebims etc. Every powered device offers a challenge afterwards, be it a time-attack race or an arena fight with the Navi.

The plot thickens when Kat notices another Gravitor just like herself and decides to track back to her memories. As a result, she visits a psychic who sends her on a wild chase full of metaphors to end with meeting a person who claims to be the creator of this world, needing her help with reclaiming parts of the city that were lost in gravity storms.

Will Kat get her memory back? Where do Navi come from? What is the nature of Dusty? Those and many more questions about the beautiful and interesting world of Gravity Rush will be answered on your playthrough.