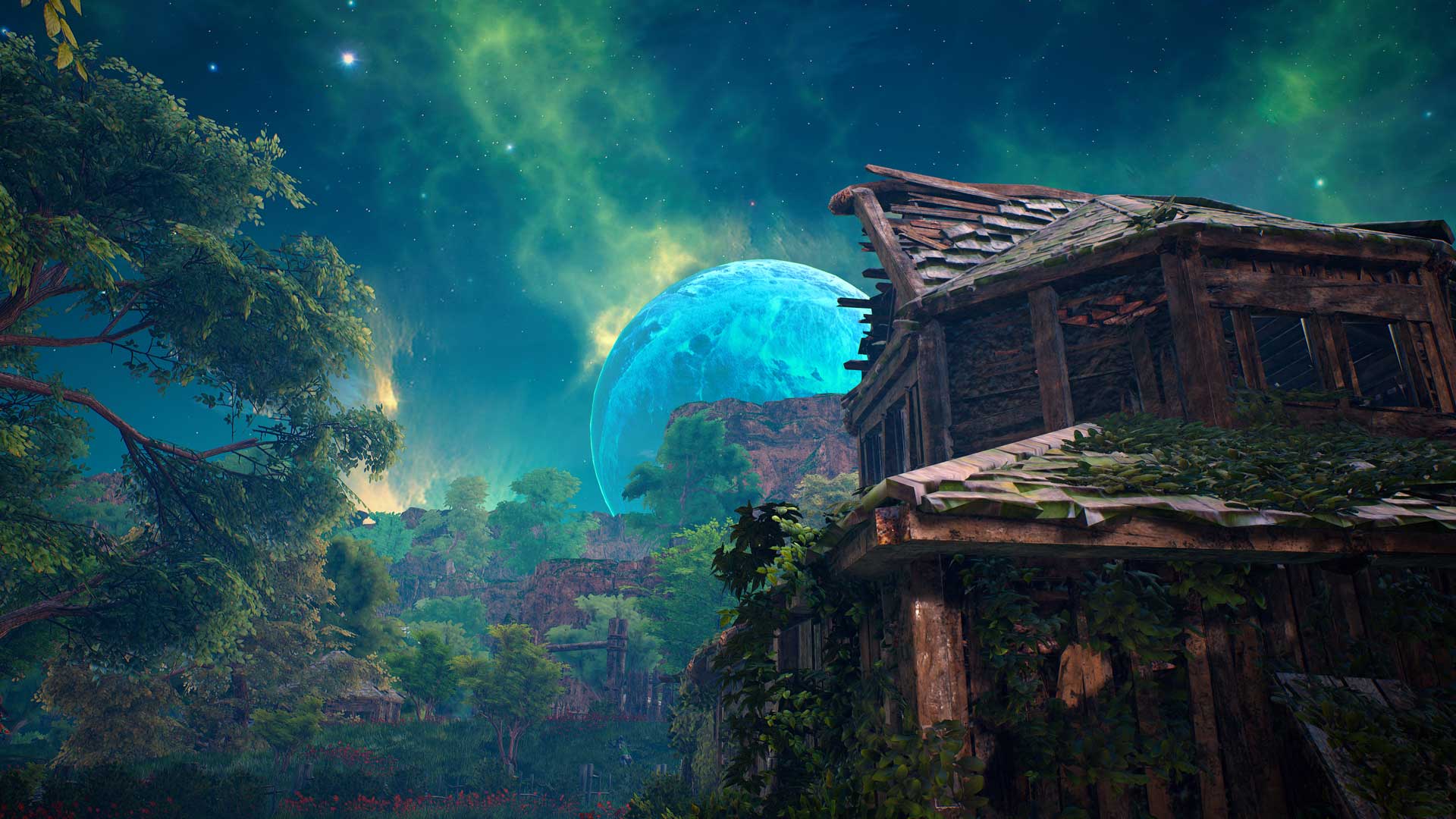 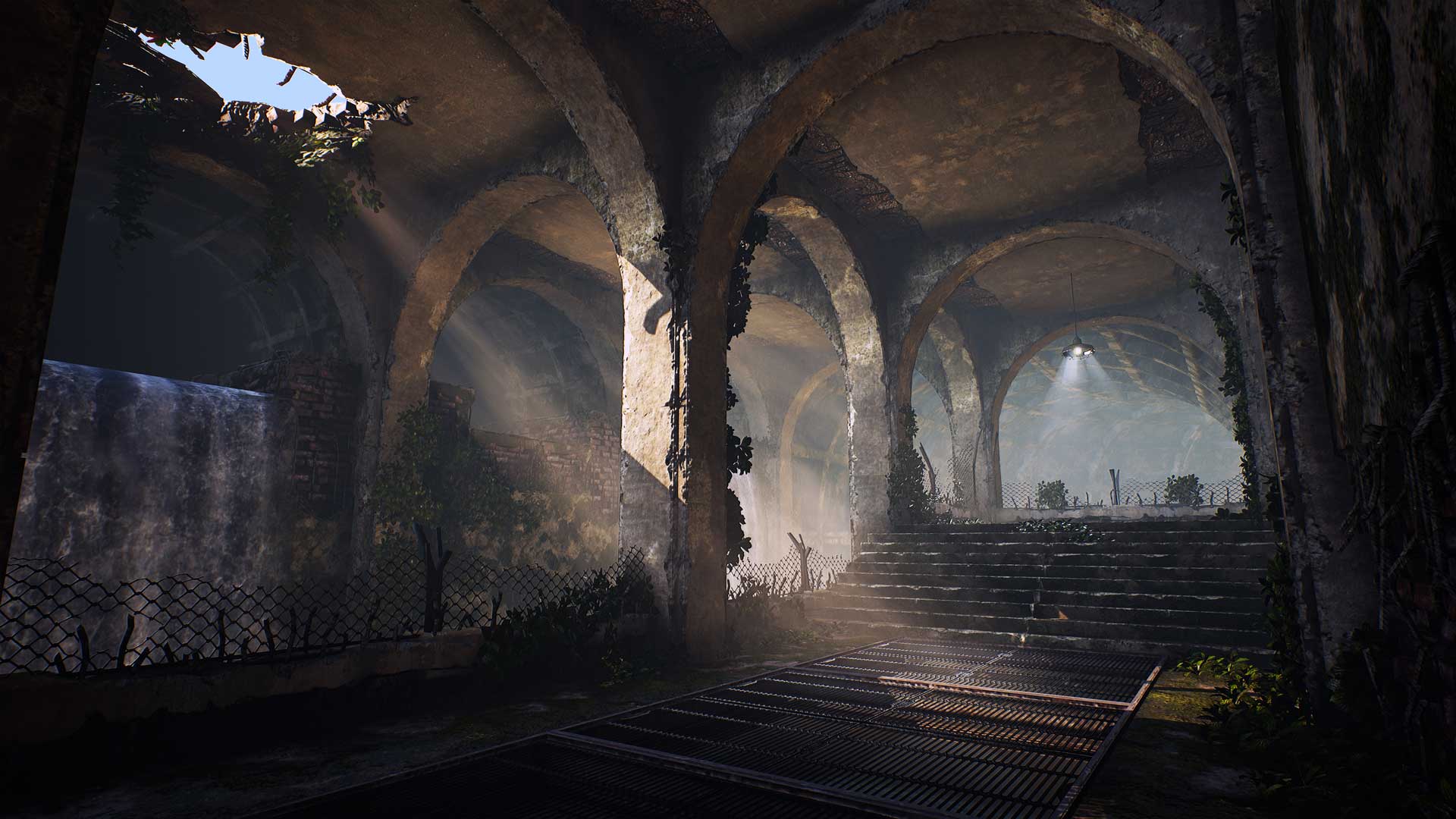 Originally the action RPG was supposed to be released in 2018, which has now been postponed. While the game, in its current state, is already playing incredibly fluid and fast, Biomutant will only be released in 2019.