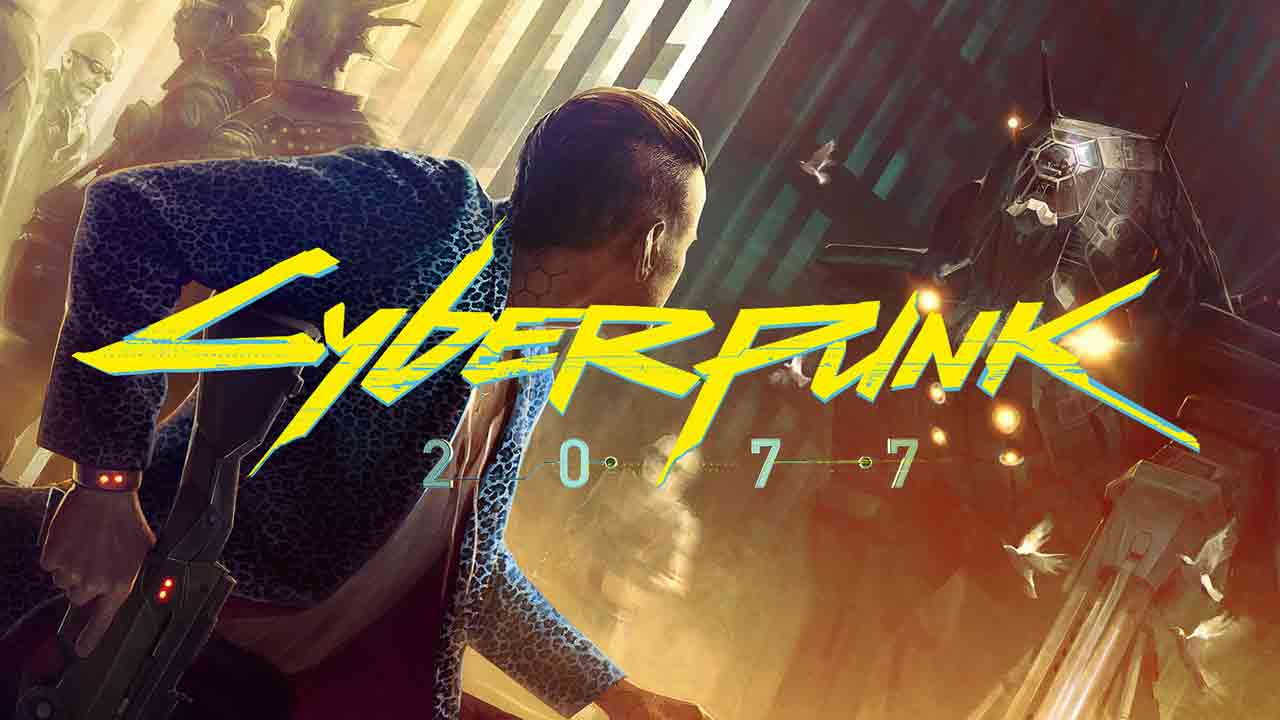 The Cyberpunk 2077 RPG, set in a dark science fiction setting, is currently a standout amongst all genre fans!

Be that as it may, there is currently no information/proof of the development process. Despite the fact that the game is being developed since 2013 (an astounding five years), in January 2018, the developer studio CD Project, which also covered the RPG masterpiece The Witcher 3, returned to the dreary roleplay on their official Twitter account - four years after their last tweet.

The message: A simple '* beep *'. The plausible message behind it?

Cyberpunk 2077 is still alive and development is advancing!

First seen on a polish website, a report about Cyberpunk 2077 says, that a demo and another trailer for Cyberpunk 2077 will be shown at this current year's E3 in Los Angeles!

The odds of this rumor being true are very high! A first official list rundown of E3 partitioners shows that the CD Projekt will definitely be present on the show! Click here to see for yourself!

More point by point data about what the visitors can expect, will hopefully follow. Either way, we are truly hoping for a second trailer, which will hopefully show the first gameplay scenes from the game! 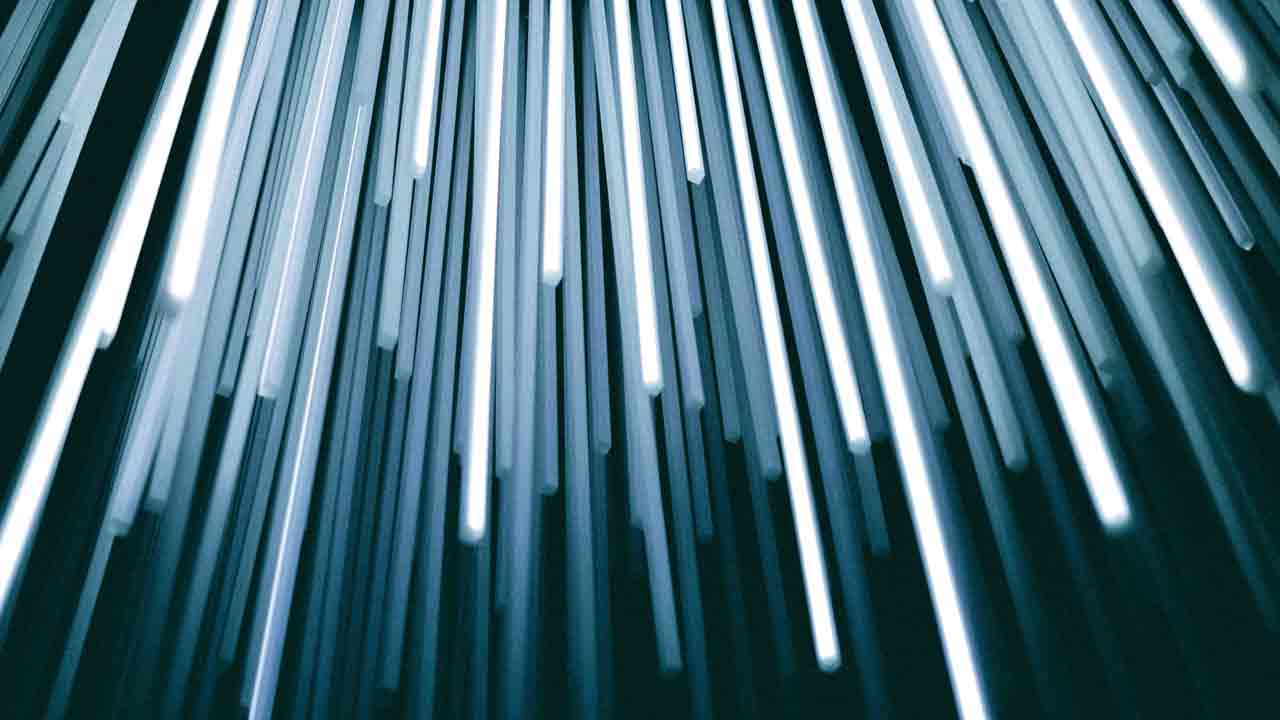