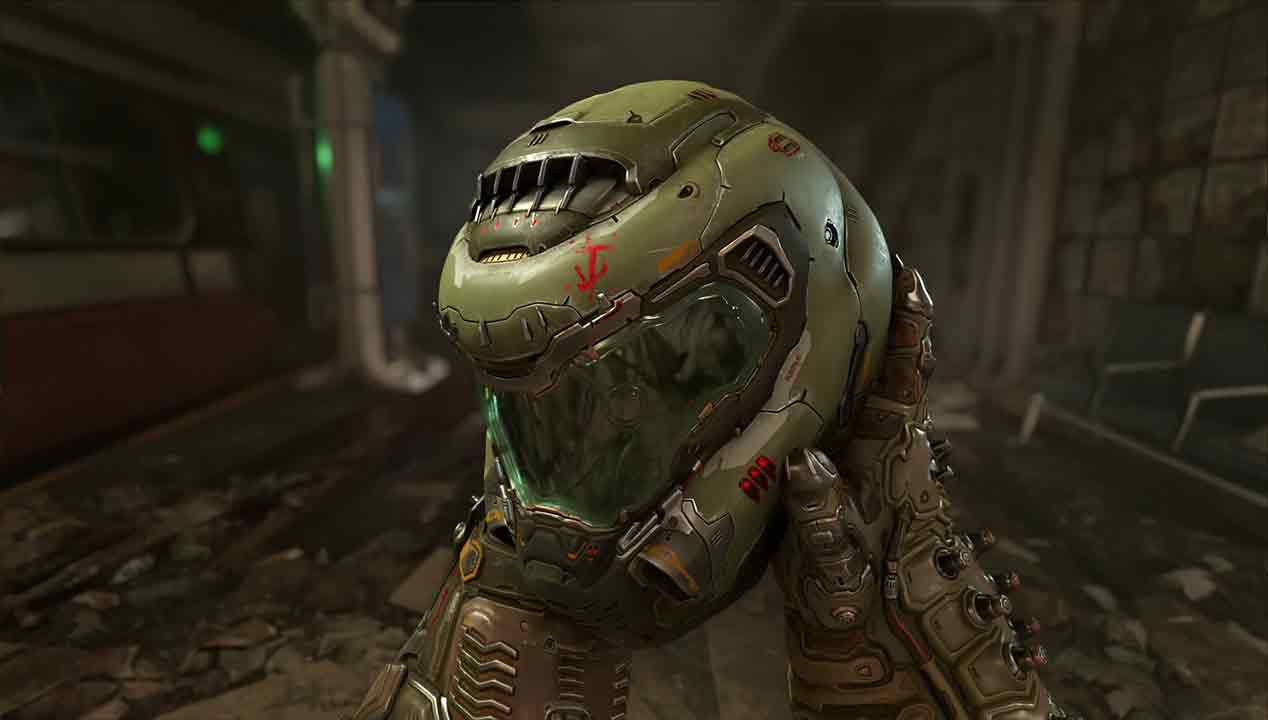 As always, Bethesda opened this year's Quakecon with a small presentation. A lot of information about upcoming games was published, including a first gameplay video for Doom: Eternal - which this time sends the Slayer to earth to beat up dark demons.

Whoever thought that the Doom released in 2016 already offered the maximum of brutality was mistaken: Doom: Eternal seems to increase the level once again, bringing with it some new features.

Make your friends go through hell

The feature announced exclusively at QuakeCon 2018 is called Invasion. As the name suggests, it's about meeting uninvited visitors during your campaign. More specifically, this visit is about other players who can join your game as demons to literally make your life come closer to hell. You can even team up with your friends and join other players during their campaign.

As the world seems to have been completely overrun by demons, this should make for some adventure that you will be hardly able to find in any other action game. According to the developers, Slayer will be more powerful than ever before. This is particularly evident in his improved armour and the new unique weapons.