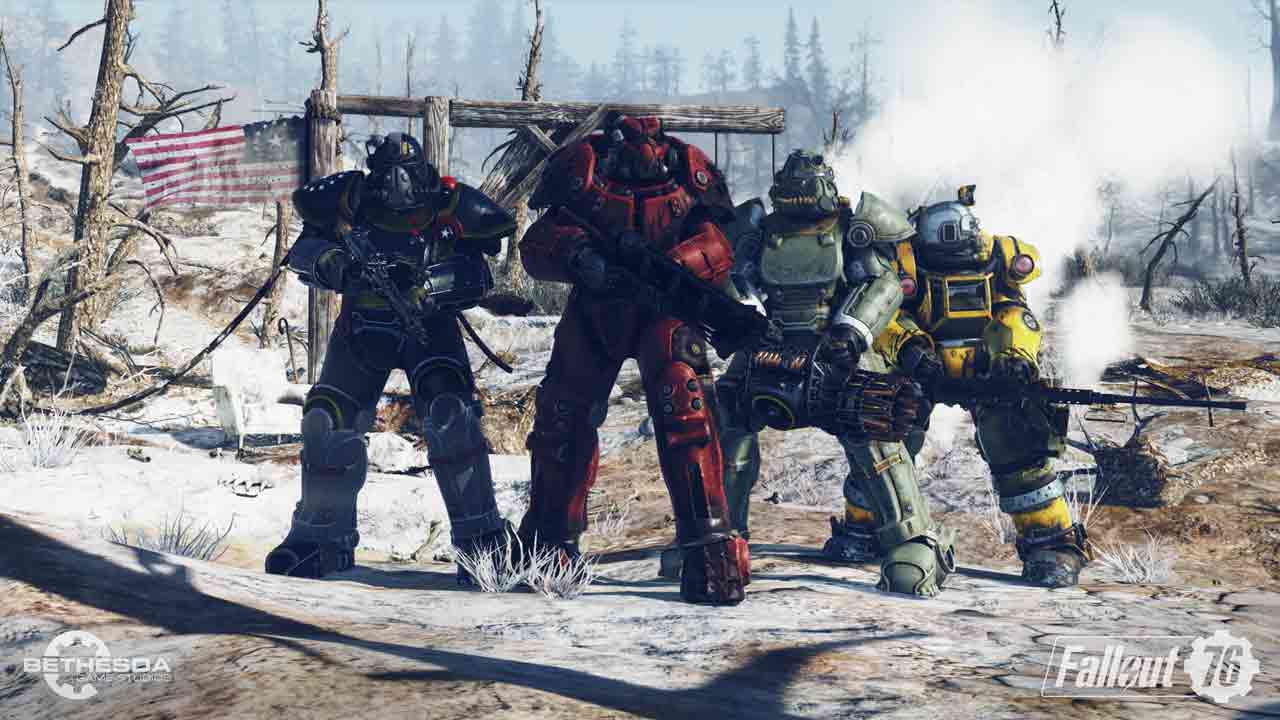 Bethesda has released a new Fallout 76 trailer that shows familiar scenes from E3, but in better quality. It also gives an impression of what players can graphically expect from the game.

In Fallout 76, Bethesda promises the largest and most dynamic world in the Fallout universe to date. While the title takes you to the year 2102, 25 years after the bombs were dropped, you get out of your vault and see post-nuclear America for the first time. Alone or together, you can then explore the wasteland, rebuild and defend against the greatest threats.

The world of Fallout 76

The "Welcome to West Virginia" trailer for Fallout 76 shows the beginning of the game in which you leave Vault 76 to enter the open world and the six different regions, which are freely accessible. While building new settlements, you also have to deal with a lot of monsters. Fallout 76 is a prequel to the Fallout series and the first one being an online game. Every human character in the game world will be a real human, NPCs only exist in the form of monsters, mutants and robots. The up to 32 players on a server can build settlements together, while atomic bombs could bring a potentially exciting element into the game. 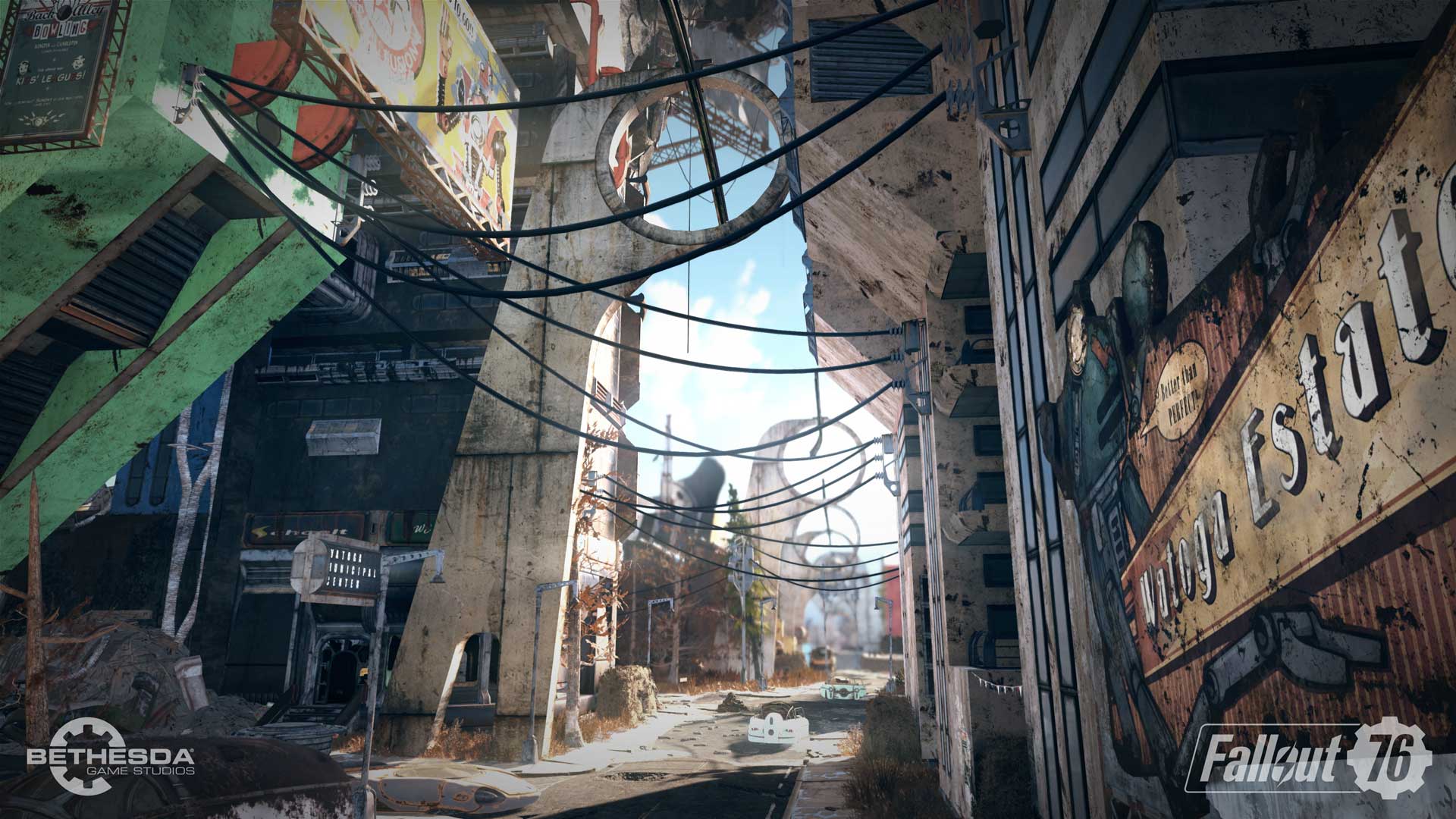 The developers are talking about completely redesigned graphics, including an improved lighting system and "landscape technology", which mainly leads to a higher level of detail - meaning, that when you are outside, the vegetation and objects are rendered to a greater distance.

If you still haven't played Fallout 4, then what are you waiting for?