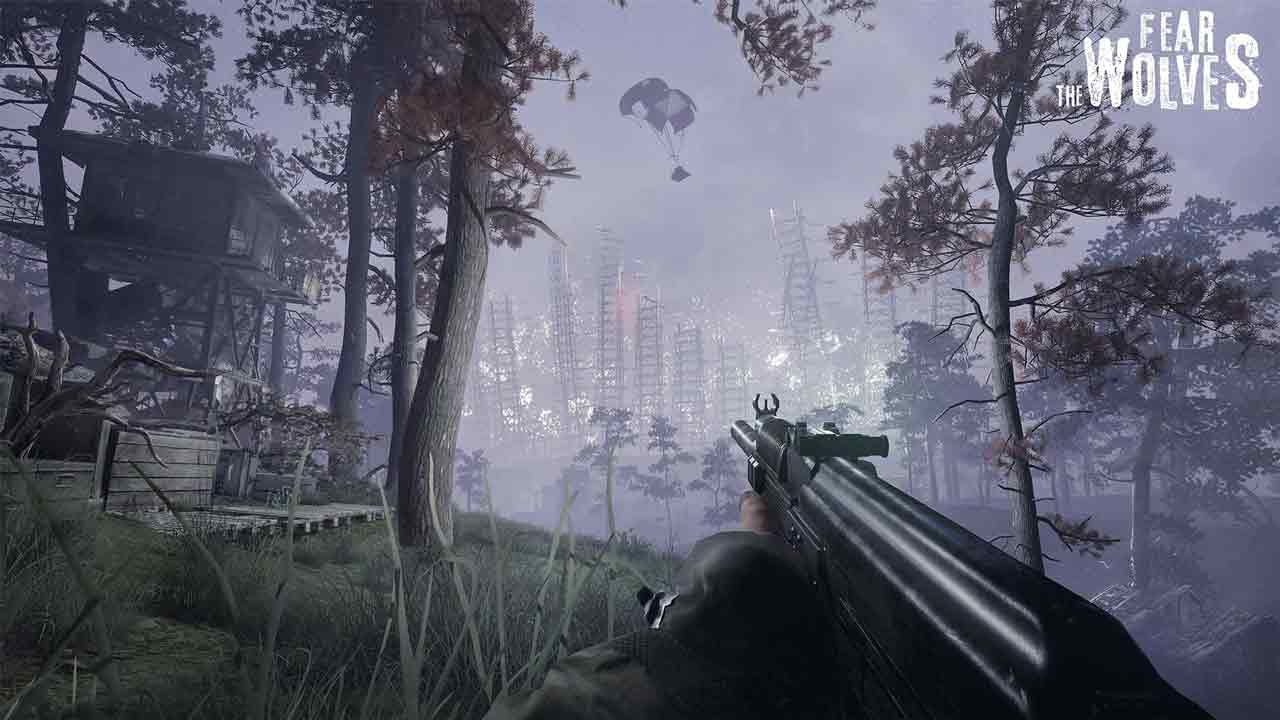 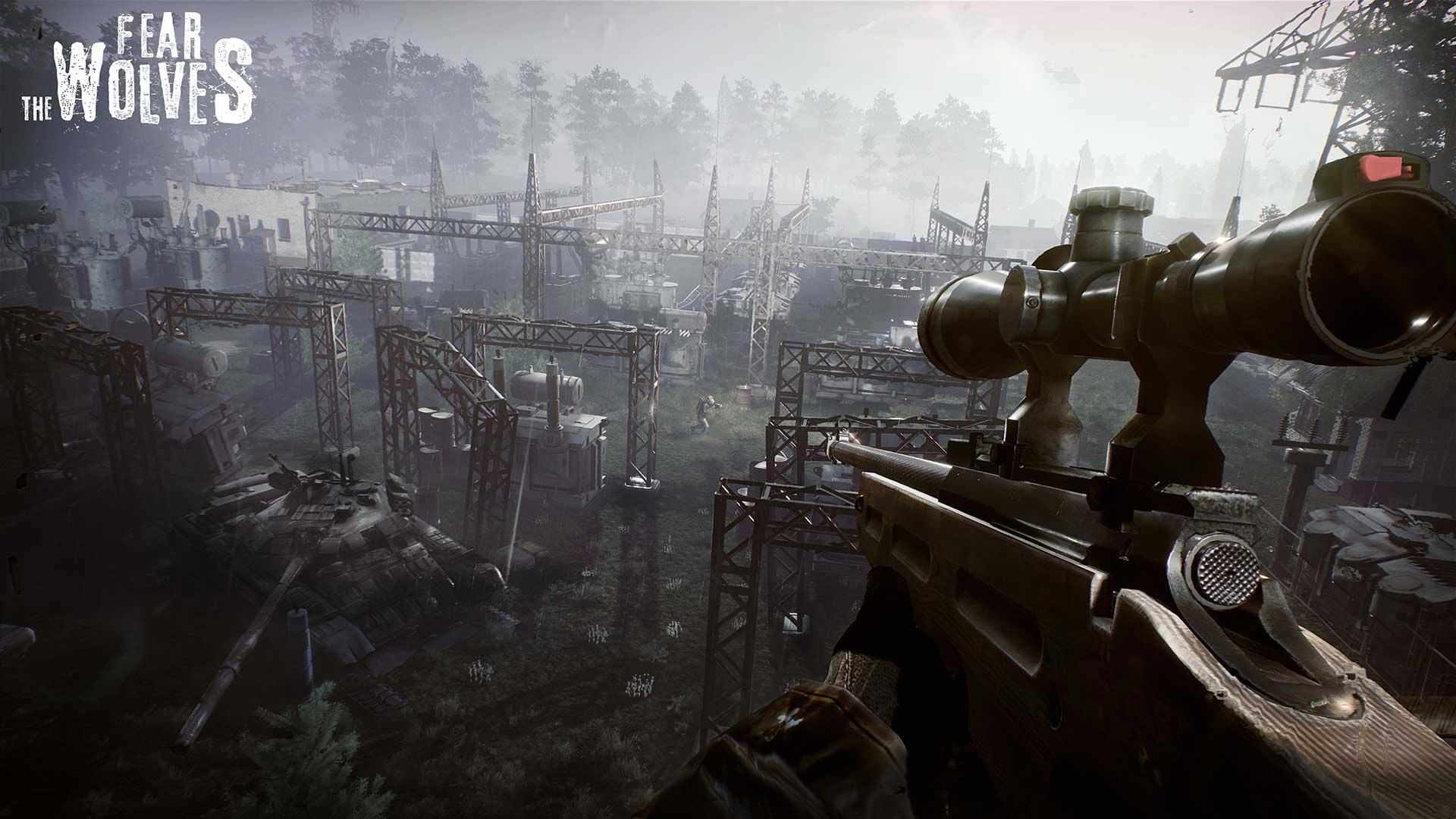 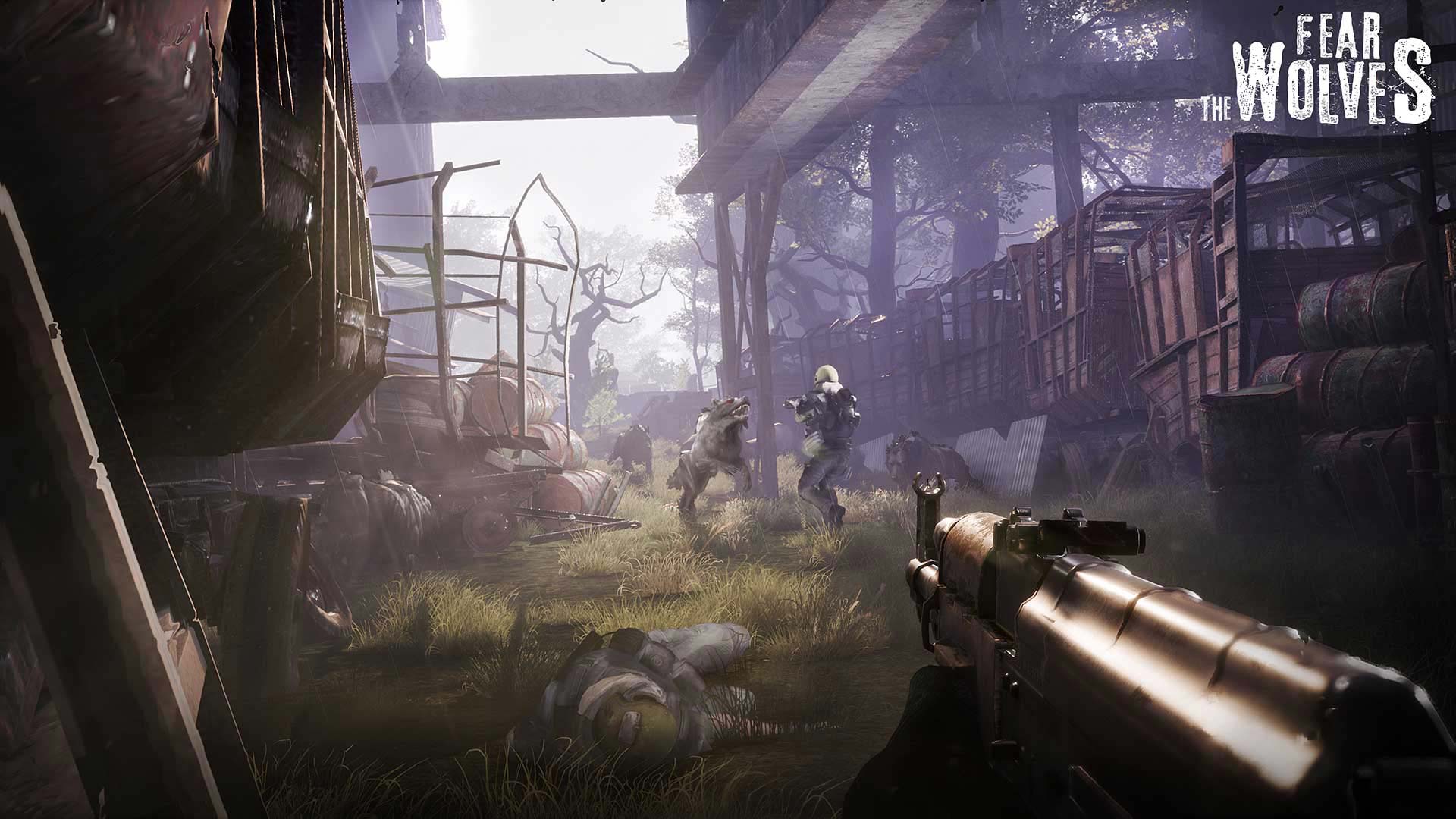 • A battle-royal experience for 100 players, with both solo and group modes• More than 20 rifles with more than 25 additional devices, more than 15 protective suits, supply drops, tools• Packs of wolves track players and are a deadly danger, while anomalies caused by the disaster must also be avoided in order to survive• A 25 km² map in the ruins of Chernobyl, with rivers, forests, destroyed villages, secret military camps and much more• Dynamic, voting-based weather system: The weather in Chernobyl is constantly changing: There are clear days, harsh winds, thunderstorms - voted on by players and spectators of a match• Abandoned but working jeeps - a noisy and conspicuous, but also fast way to escape dangerous areas• Radiation spreads randomly and unevenly across the battlefield• At the end of each game, there is a dramatic final between the last remaining players fighting for a place in the helicopter 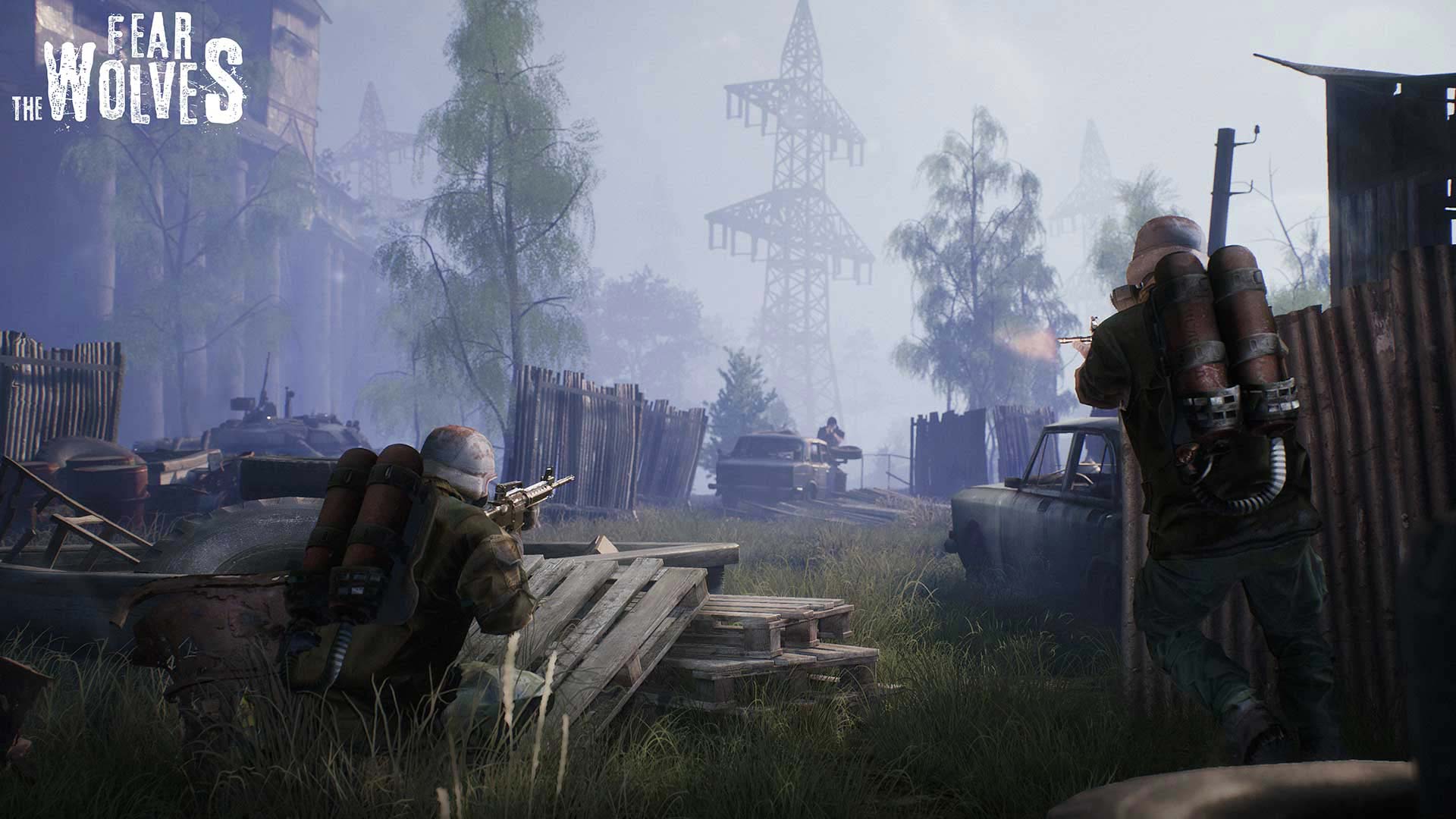