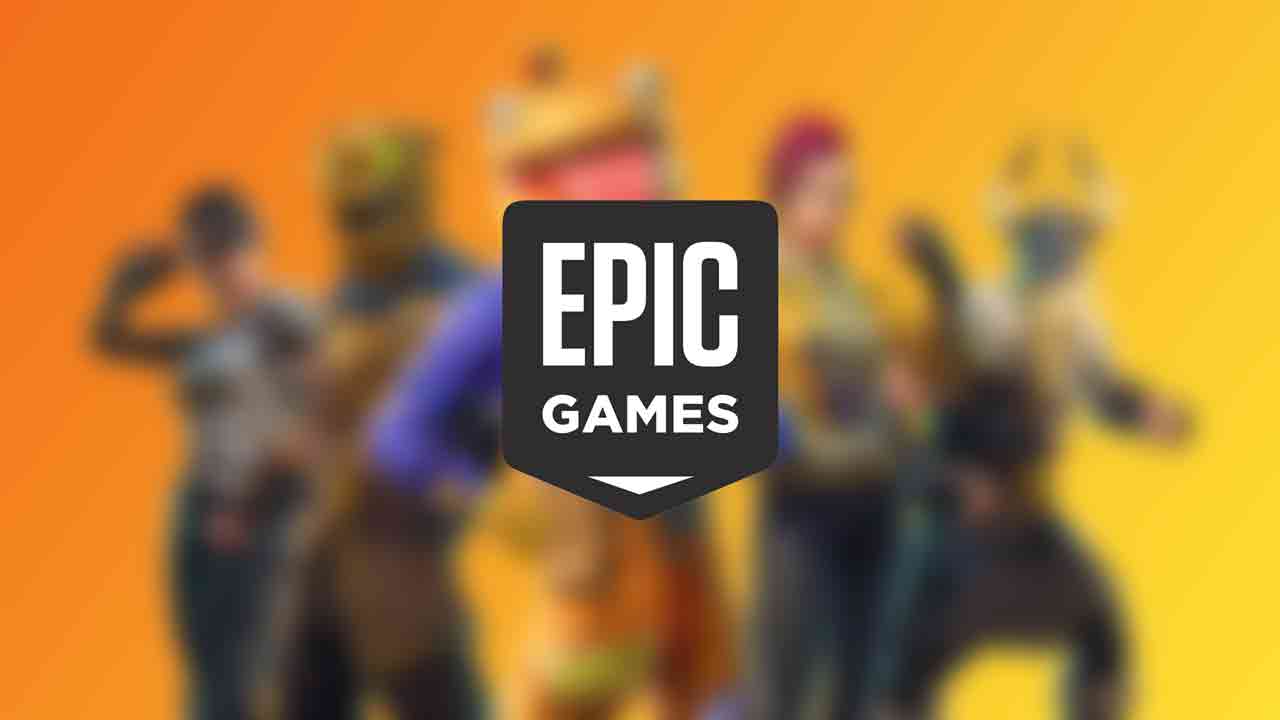 While Epic Games have celebrated an unexpectedly huge success with Fortnite and have gained access to completely new financial opportunities, the company now wants to directly compete with Steam by providing their own distribution platform. The Epic Games Store is advertised with better conditions for developers and participation for Streamers, games for Windows PCs and MacOs, in addition to games for Android and other open operating systems in the long term.

Shortly said, Epic Games wants to use the huge distribution value created by the blockbuster game Fortnite and declare war on Steam. Accordingly, the developer studio now plans to launch its own online store for games, not only attracting Fortnite players but also all kinds of developers.

Access to the Epic Games Store will be in conjunction with a new launcher that Epic is currently working on, which will also give PC players access to Fortnite. According to Epic Games founder and CEO Tim Sweeney, the costs to run the Epic store would quickly become negligible as the store grows in size, even if 88 per cent of the sales are left with the developer studios.

When a developer studio launches a game on Steam, Valve takes 30 per cent per sale as a revenue share. This is where Epic Games wants to put in work and provide studios with a much cheaper alternative to share their games. Epic itself only wants to charge a revenue share of 12 per cent in the Epic Games Store - a whopping 18 per cent less than Valve.

In this context, Epic Games also plans to wave goodbye to the 5 per cent share of game revenue enforced by the company's Unreal Engine - if the games are released via the Epic Games Store. In addition, developers will be given extensive opportunities to stay in touch with buyers via optional newsletters and the like, while also not automatically displaying advertisements for competing products on the introduction page of the game.

According to Tim Sweeney, the times of digital publishing have long changed. While in the past a 70/30 key distribution was efficient, 12 years on a digital store can also work very profitably with an 88/12 key distribution - and that is what he wants to prove.