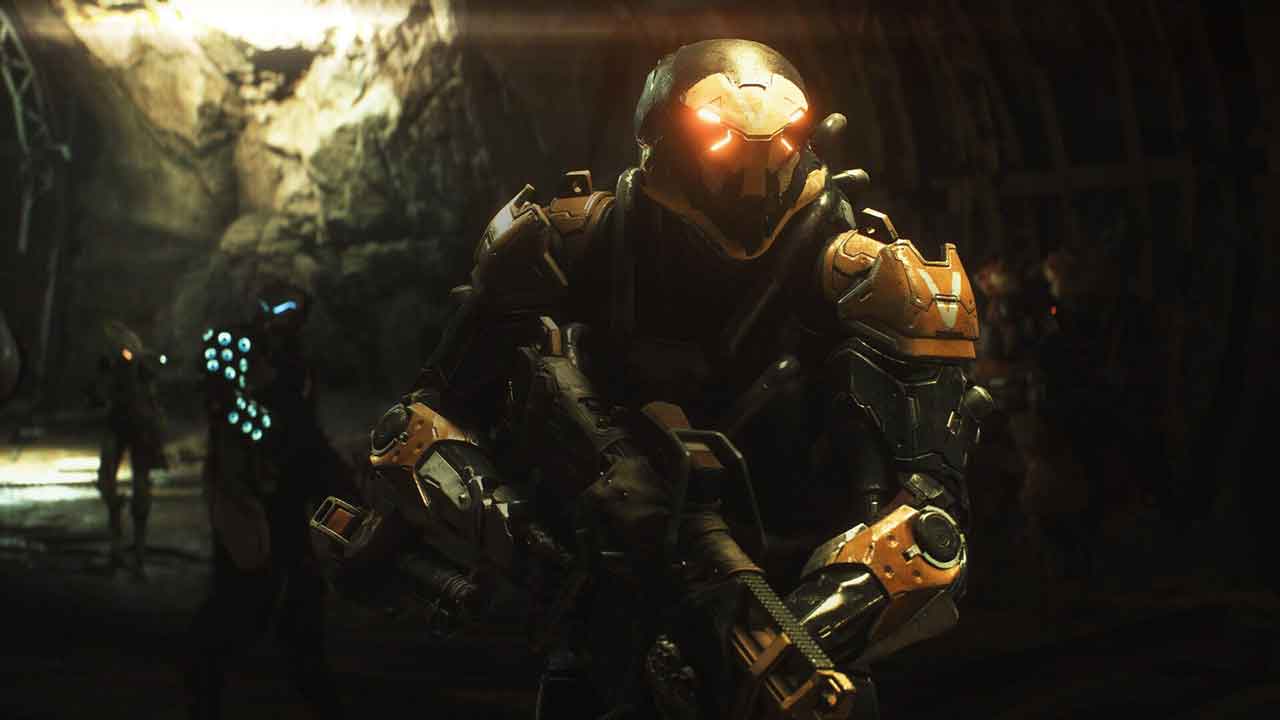 During EA Play Live, a new cinematic trailer for the action role-playing game Anthem was released. While introducing the combat system and special "Javelin" suits, the trailer focuses on the story and atmosphere of the new Bioware game.

Electronic Arts' online shooter is said to be similar to Destiny, but is played in a third person perspective. You play either alone or with up to three other players in a big lively Open World, of which the trailer finally shows us more of.People have built a large wall to protect their civilization from the outside world. There are big monsters outside the wall, which the player needs to confront. In the trailer, we can see some features of the combat suits in which you fight as a Javelin. With the suits, players can fly, dive and use different attacks. 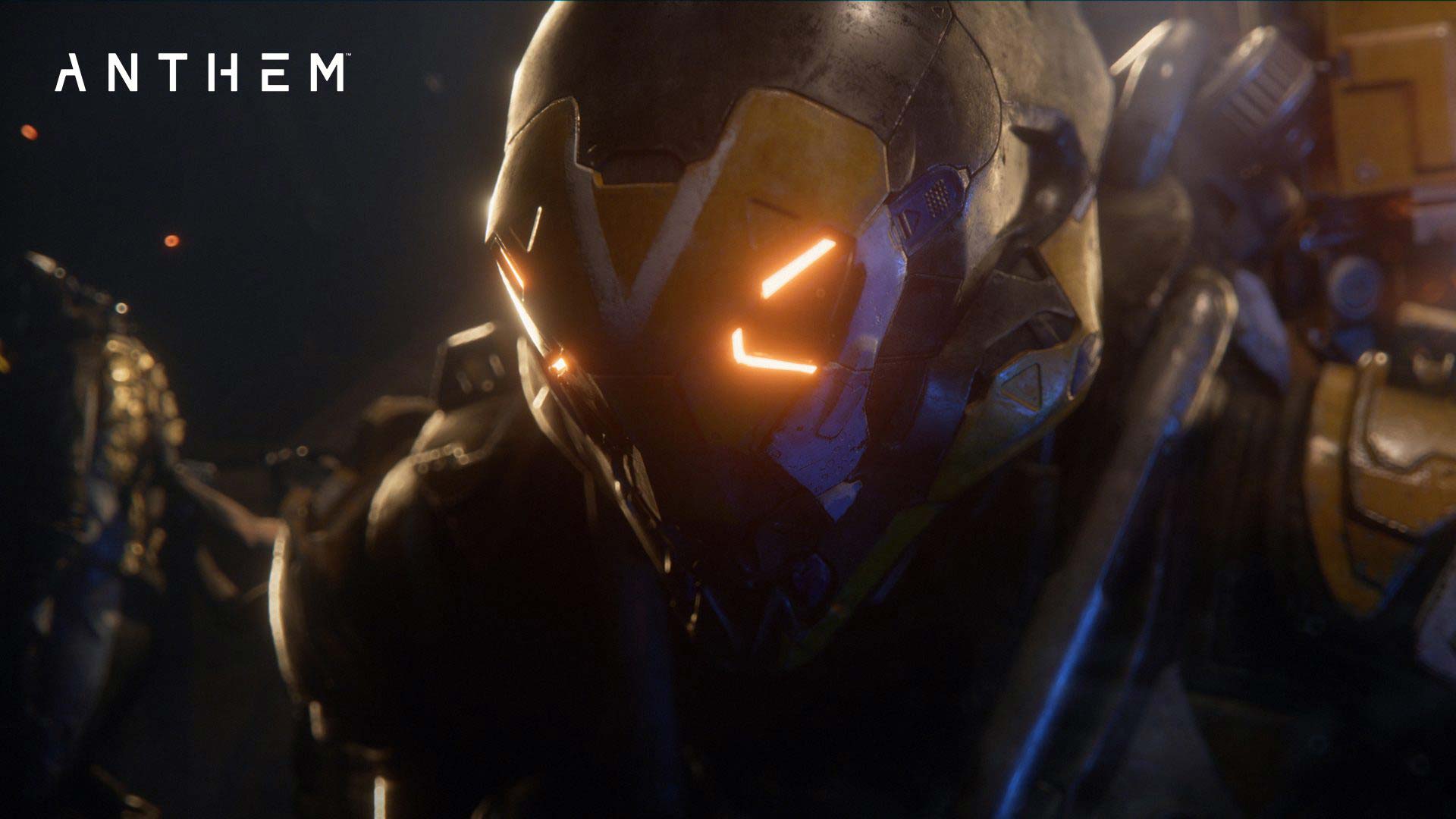 Javelin combat suits have different classes: There will be at least 4 different Javelins.For example, there is a "Colossus", which specializes in close combat. The "Ranger", however, stays at a distance and seems to be quicker. Also on board are: "Storm" and "Interceptor". The Javelin suits turn their pilots into powerful heroes whose fearsome weapons and special abilities allow them to explore and fight in a hostile world.

If you are wondering when Anthem will be released, the date has also been announced, being February 22, 2019. On this day, Anthem will simultaneously be released for PC, Xbox One and PlayStation 4. Electronic Arts have confirmed this.

We also have Anthem in our library and you can find the cheapest deals for it here. 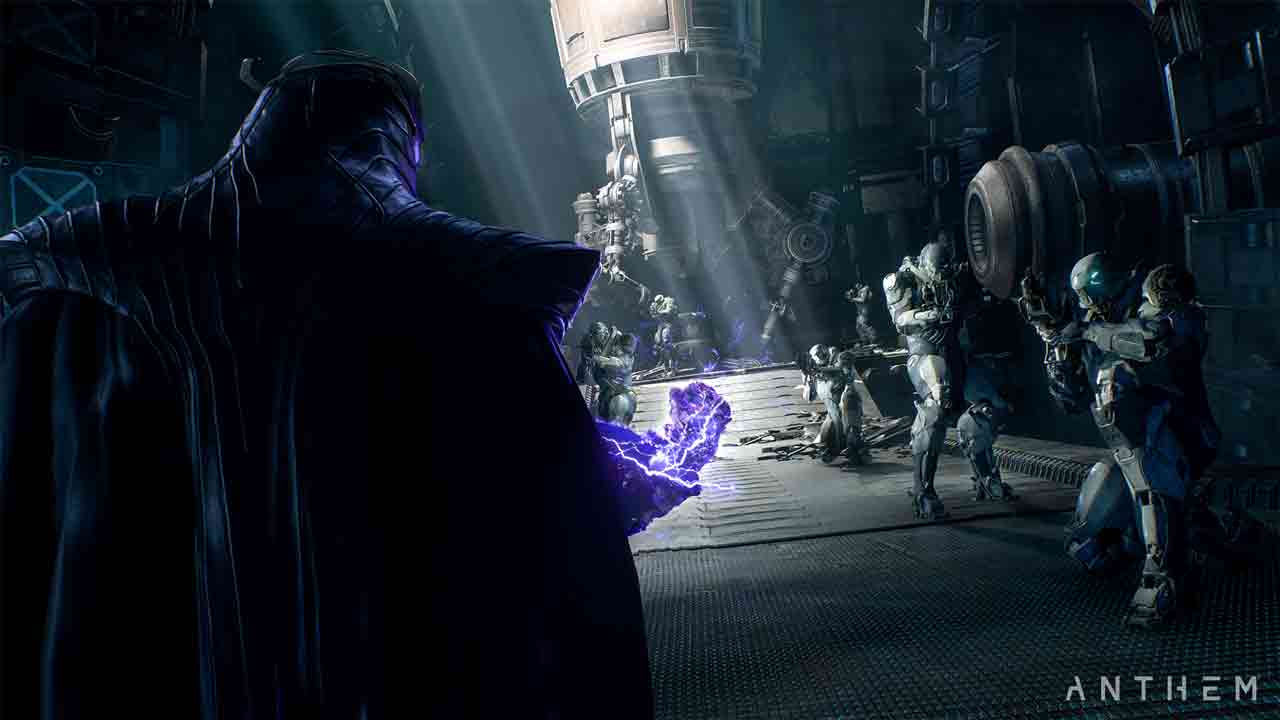