No Pay2Win for Battlefield 5 & Anthem confirmed!

No Pay2Win for Battlefield 5 & Anthem confirmed! 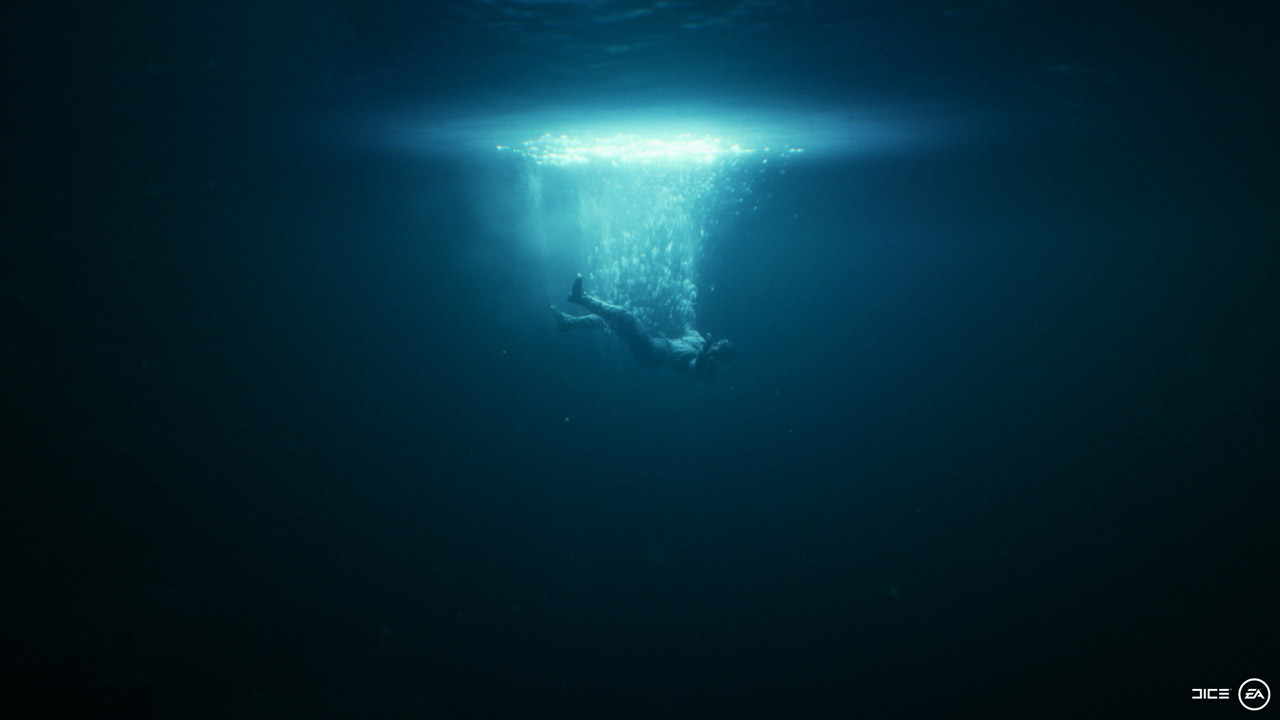 Patrick Söderlund, the newly appointed Chief Design Officer of Electronic Arts, has spoken out about the publisher's future plans on microtransactions. In a nutshell, EA wants to focus on cosmetic in-game purchases instead of Pay2Win from now on. However, the Ultimate Team modes are an exception, as is the case with FIFA.

After the scandal about the in-game monetisation of Star Wars: Battlefront 2, Electronic Arts has rowed back at least partially. Star Wars: Battlefront 2's microtransactions triggered a big controversy last year. Players could spend real money on lootboxing and gain powerful advantages that would otherwise be hard to get. After EA was heavily criticized for its Pay2Win mechanisms in a game that everyone pays the full price for, the company is now changing its strategy. Battlefield 5 and Anthem will both be using purely cosmetic microtransactions and do not contain any lootboxes.

Söderlund describes the new standards of EA's in-game monetisation in such a way, that players should always get the right value for their money. There should be no Pay2Win, but moreover freedom to decide whether to spend additional money.

While this sounds good at first, it cannot be fully applied to all EA titles. For example, the Ultimate Team Modes like in FIFA, are based on the Pay2Win principle. You inevitably have to spend money to get better and better players for the online team mode. While Battlefront 2 caused an outcry, players have actually accepted the Pay2Win mechanics in games like FIFA. Reason being, that when you spend 60 euros on FIFA, you already get a huge game with a single player campaign, online matches, tournaments and free updates.

Whether you take part in the Ultimate Team Mode is therefore up to the player. Players could even consider it a separate mode, which they can either choose to play or not. This is okay because they already paid their money for a game that offered enough value for money, even if they didn't participate in the Ultimate Team.

Furthermore, it doesn't look like this concept will be changing soon, as it's still the gold donkey of the company. Especially with FIFA Ultimate Team, EA recorded $1.25 billion in sales in the past quarter, just by gamers hunting for top players in its booster packs.