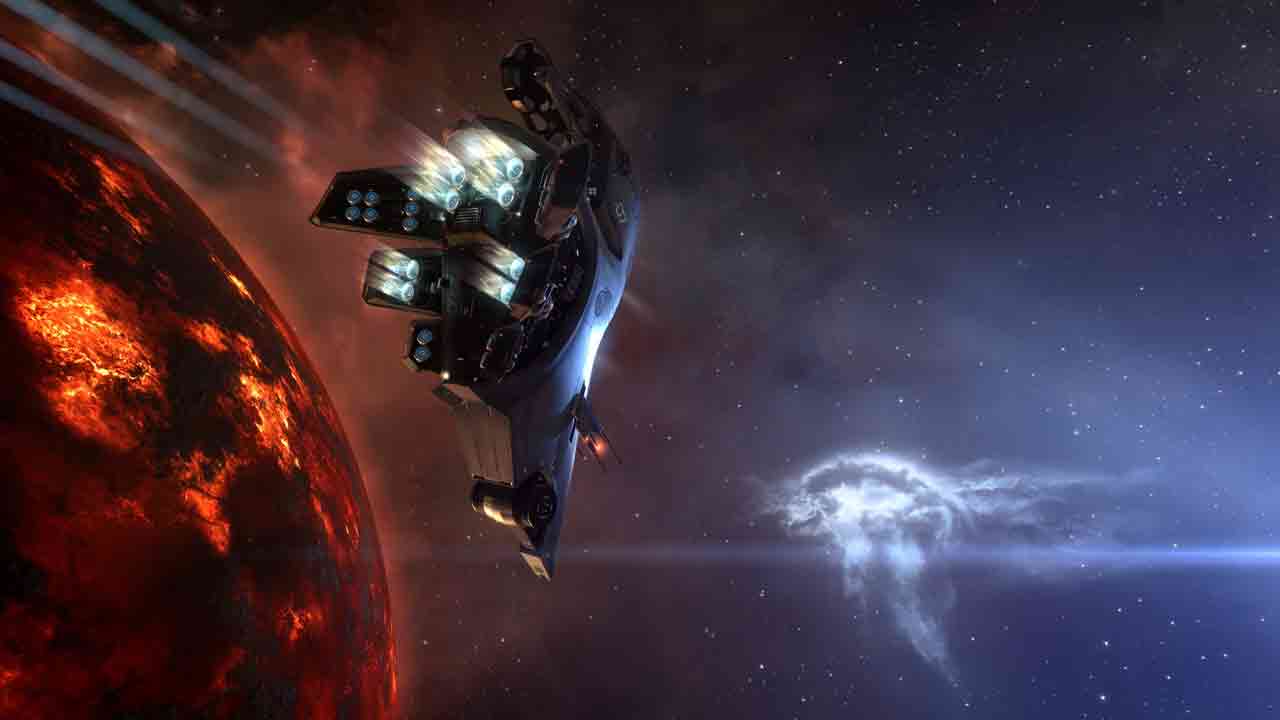 CCP Games continues to build on EVE Online's successful space game adventures and has announced Project Nova, a new hybrid shooter. An alpha test phase will be starting in November.

Project Nova is not created exclusively by the EVE online creators of CCP Games themselves but in cooperation with Sumo Digital. The game, which is based on the dystopian sci-fi universe of the long-standing space title, will be available for the PC and, as a hybrid shooter, combines Coop PvE elements with PvP competitions. The creators also announced a complex progression system for the game.

Since the further development of the shooter is to take place together with the community, there will be different test phases. Beginning with the alpha in November, you can already register yourself on the official website. The feedback from the test phases will then be used for further work on Project Nova.

What is Project Nova about?

In Project Nova, players take on the role of a war clone, an elite clone soldier in action against Sansha's Nation, an illegal and totalitarian state that creates submissive slaves by brainwashing. You have been activated by the AEGIS department to declare war on Sansha's nation. Players will, therefore, be involved in both space and intense ground battles.

Several chapters will be based on a teamwork focused shooter gameplay, paired with an adaptable enemy AI. By completing missions and battles in multiplayer mode, players will then be able to unlock different variations with individual abilities. All drop suits have built-in equipment, with their energy network determining the type and amount of accessories that can be used.

In PvP mode, you can also offer yourself as a mercenary against the Nation of Sansha on behalf of Concord. This game mode puts a focus on earning money and gaining reputation, as different jobs bring different rewards.