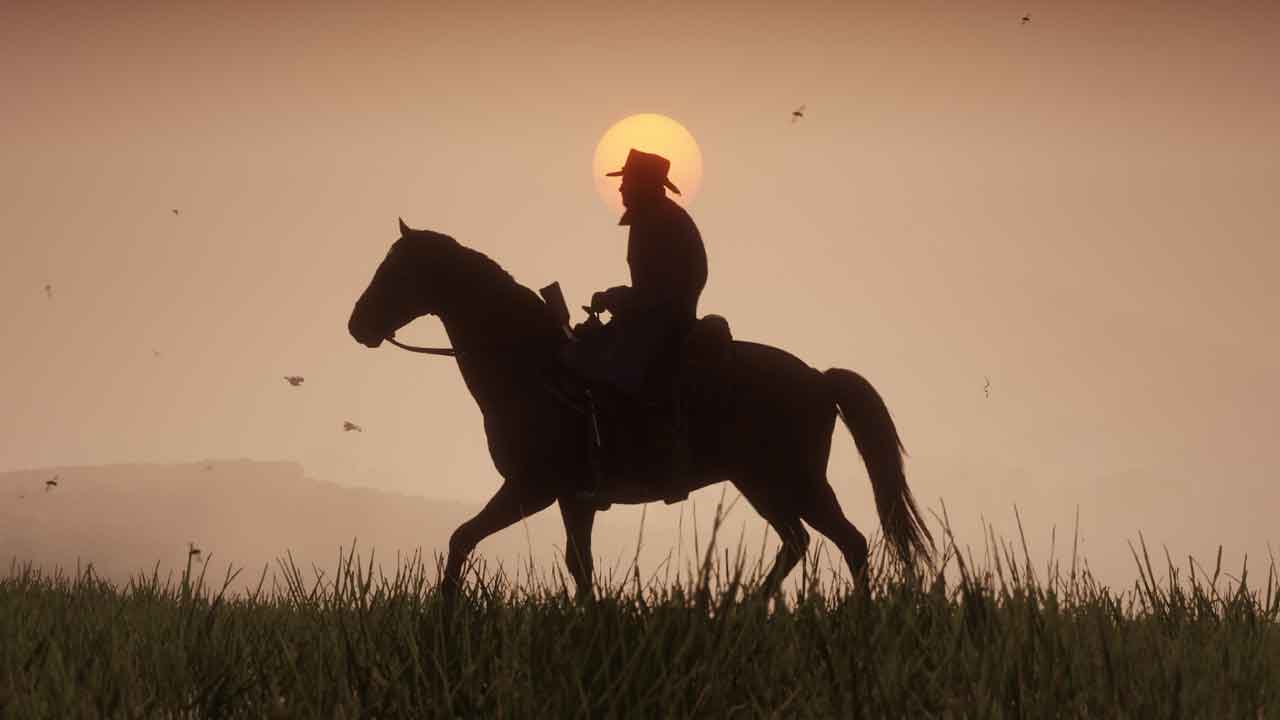 As tensions in the community towards the launch of Red Dead Redemption 2 are growing, Rockstar Games has just released a six-minute trailer with scenes from the much awaited game. Despite the video length of over six minutes, the actual gameplay scenes are pretty limited. But one thing immediately becomes clear: the game looks stunning!

Whether the hero Arthur Morgan is fighting in the mud or riding through the prairie with his horse, Red Dead Redemption 2 looks dazzling in every aspect. The game world appears to be extremely diverse, presenting the player with a wide variety of environments.

According to Co-Studio-Head Rob Nelson, the much larger game world is broad and crisscrossed by rocks, rivers, forests and railway lines. In addition to the prairie, there will be marshes and a larger city.

The story of an outlaw

Red Dead Redemption 2 takes place twelve years before the first part. In 1899, the growing industrialization has increasingly displaced the so-called Wild West, with the outlaw business being on the brink of collapse. Bad for you, as you slip into the role of the gangster Arthur Morgan, the hero of the game. Arthur is not only constantly on the run from Chief Dutch van der Linde and his colleagues Bill Williamson and John Marston, but also from state authorities and bounty hunters. Inevitably, you have to change places constantly during your raids - and thus see a lot of the landscape.

The place you call home

Every time you and your crook friends have to flee, you set up a base camp in a different place. Here, you can relax, eat, sleep and play card games with your colleagues. To maintain morale in the camp, you will have to feed your comrades regularly, while conversations with individual gang members can lead to revealing new secrets and more tasks. By hunting animals, you can also earn money that you can, for example, spend in the city to upgrade your weapons.

A world filled with interactions

The area around Red Dead Redemption 2 will be even more lively due to the large numbers of animals. There are 38 species, including alligators, ducks, foxes, frogs, bats, vultures, pumas, deer and wolves. While these animals not only interact with each other, but also with you, there is a special relationship reserved for you and your horse. Depending on how you treat your horse, the bond between the both of you gets better or worse, having a direct effect on the handling of your loyal companion.

These, however, are not the only interactions to be had in the game. NPC's everywhere are waiting for you to contact them. Depending on how you behave towards your fellow human beings, you can choose between cooperation, friendship or hostility. For example, you can silence witnesses, mess with the local sheriff or make contact with strangers. You decide whether you want to exchange warm words or pure violence. According to Rockstar Games, combat and shooting mechanics have been fundamentally improved. Every weapon will have its own special characteristics. The game is due to be launched on October 26, 2018, and you can find the cheapest price for the game here.