At this year's E3, Microsoft and 343 Industries officially announced the new game Halo Infinite. But even then, fans weren't quite sure what it was all about. Is it a successor of Halo 5, or an offshoot dedicated to a side story?

Although the Halo team wants to do without numbers in game titles in the future, there is now an official answer to this question. Jeff Easterling from 343 Industries took the time to clarify this.

Halo Infinite is, in fact, Halo 6, making it the next story, the next chapter of what's going to happen in the Halo franchise. It has also been confirmed, that the focus of the new story will mainly be on Master Chief. This is in contrast to Halo 5: Guardians, where Agent Locke was also at the centre of the action. 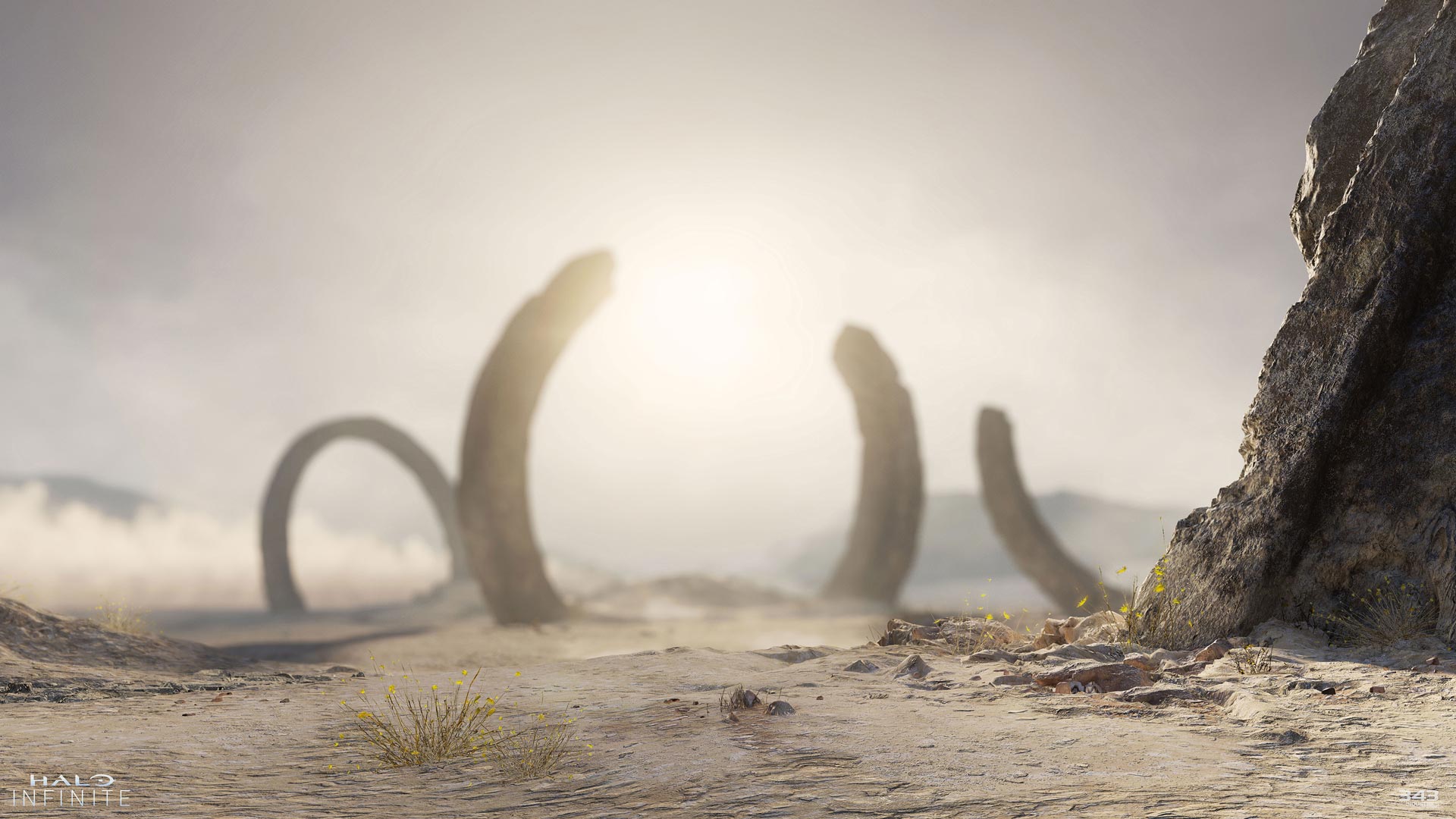 Although the first teaser trailer did not reveal a lot about the upcoming story, it definitely already served the part of showing off the new Slipspace graphics engine, which makes Halo look very chic!

While Microsoft has also not yet announced an exact release date or even a rough release window for the new first-person shooter, the developers said in June, that the release is still a long way off.

Thanks to Play Anywhere, Halo Infinite should be playable on both Xbox One and PC.

If you want to check out the cheapest price for Halo Infinite, make sure to visit our price comparison.