While the developers of Playerunknown's Battlegrounds had already announced a new map at E3 2018, data miners have now discovered the layouts of the new map while browsing the source code of the game. The map is covered in snow and planned for a Christmas season release. 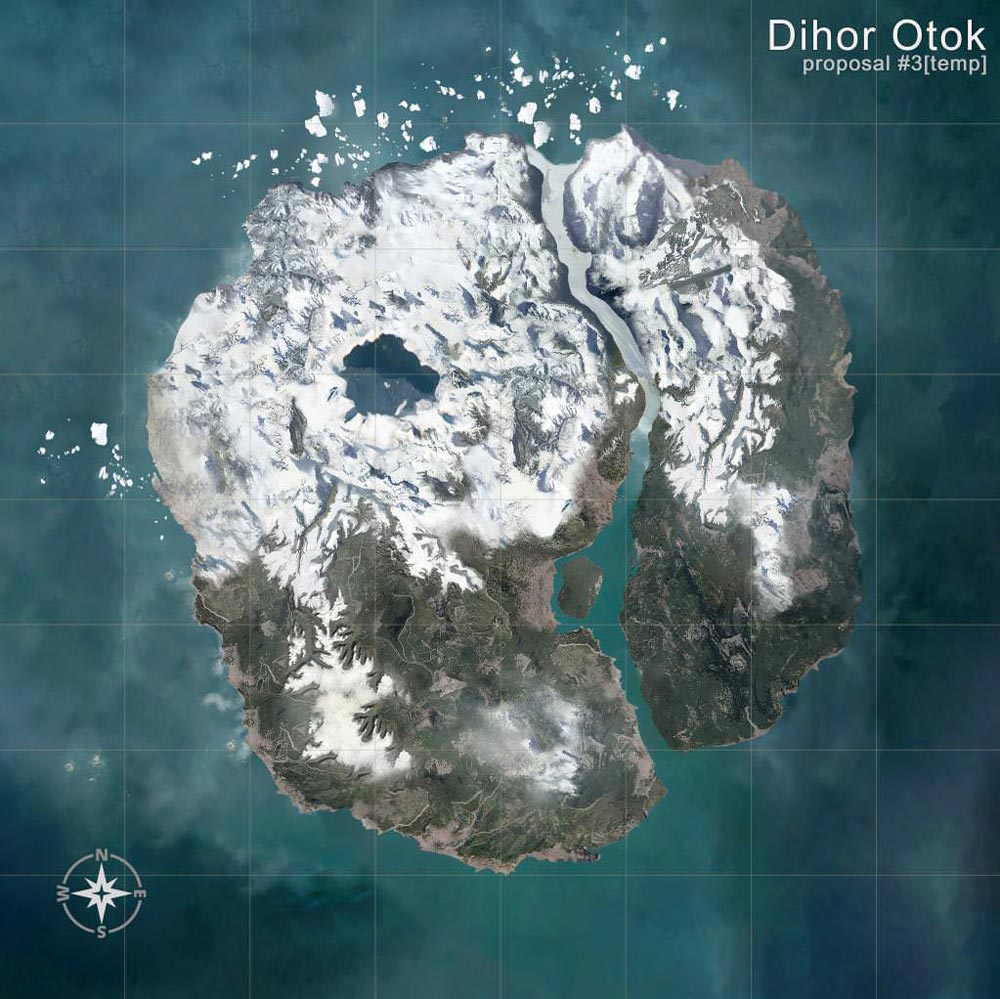 
The map seemingly consists of two parts - separated by a river, offering a snow-covered mountain range in the northwest (probably including a volcanic crater) and a small part of tundra in the south. Trees and vegetation seem to be missing or very scarce. In general, the map looks very mountainous with spurs stretching to the south. 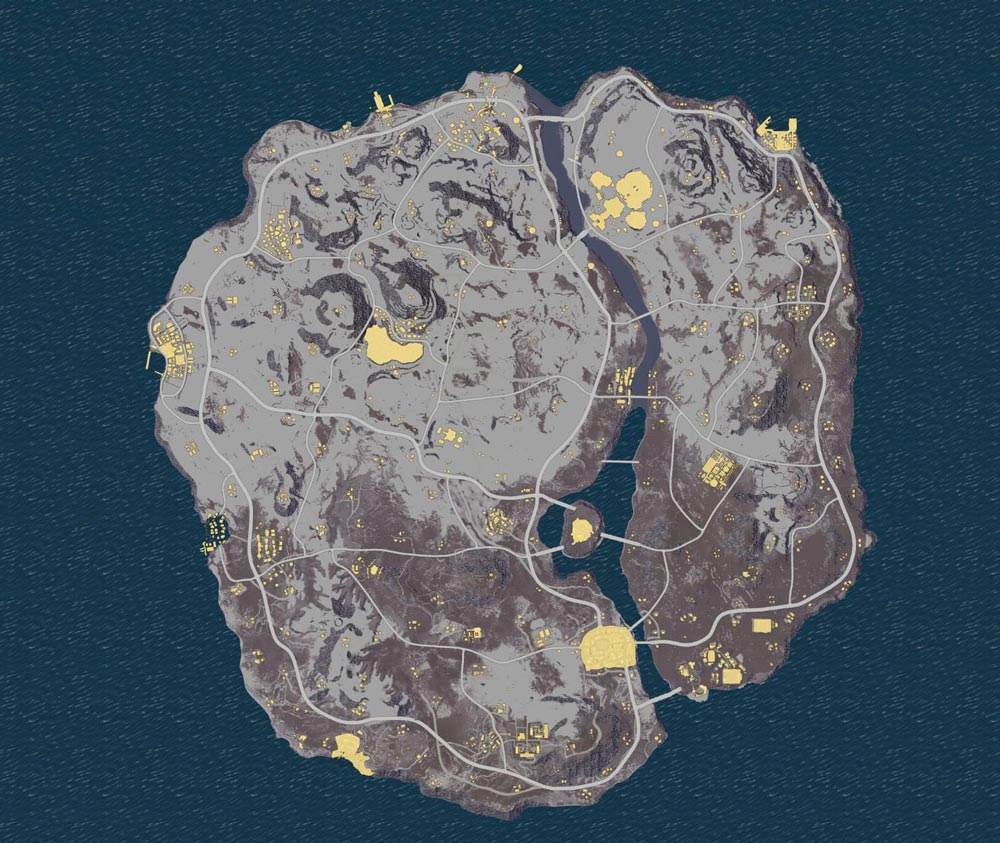 Beside the topographical map, there is also a city map with the routes and the settlements. Besides many small farms and settlements, there are also villages and cities as well as special objects. In the northeast, for example, you can see a harbour. There is also talk of a dino park, which is equipped with a maze, and the map is also supposed to feature its own castle. Furthermore, special weather conditions were found in the data of the game, which are pointing towards a night mode. The reason for this being a file called Weather_Night.umap.


There is also talk of a new game mode called Conquest, which is not likely to be a permanent game mode. More concrete hints point to new explosives, like C4, which are sure to open some new possibilities. There will also be a new car, which looks to be based on a beetle. 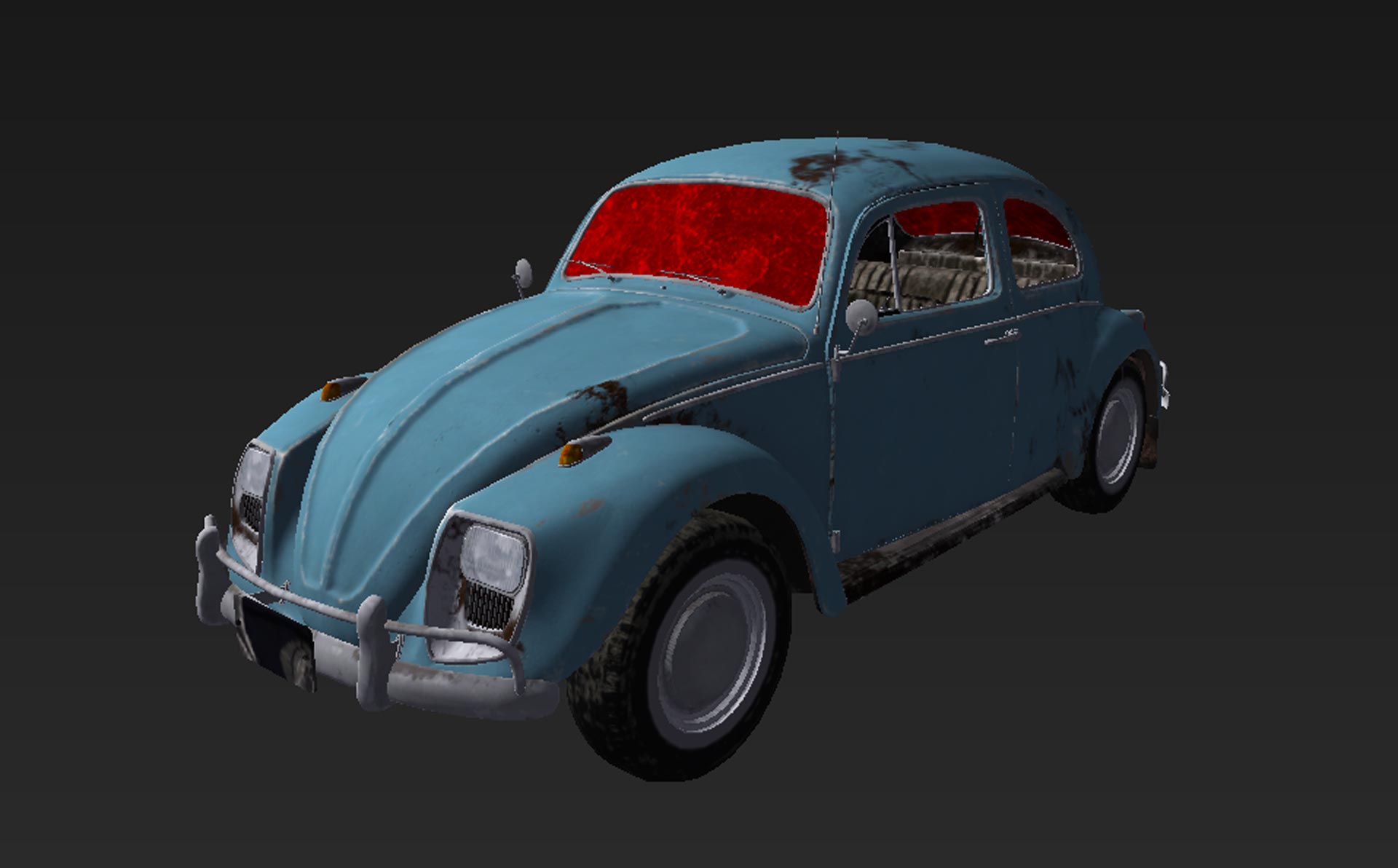 The fact that the data has now been found in the code shows that the work is progressing rapidly and we are hoping for a 2018 release.


Don't forget that you can get Playerunknown's Battlegrounds cheap for PC with our price comparison.