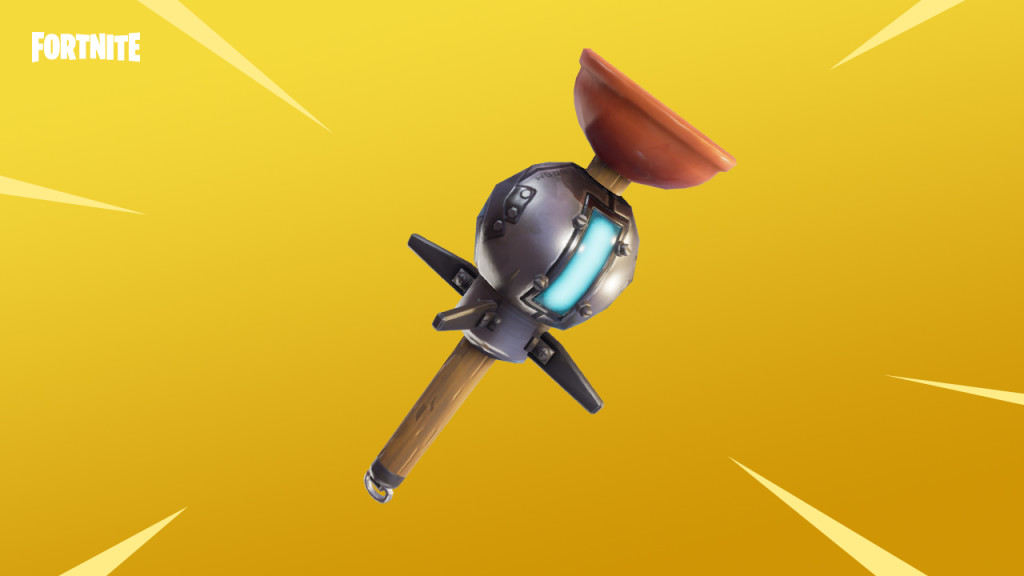 With patch 3.6, the company announces big changes for the game! Brand new and already celebrated are the new grenades - a kind of exploding Plunger, which is attached to objects and players!

As a result, you will now find rarer explosive charges for remote ignition. In addition, the makers strengthened the minigun in terms of accuracy, recoil and damage. All other changes for Battle Royale mode and "Save the World" can be found on the official homepage.

Fortnite: Will there be twice as many players soon?

Apart from all the updates and improvements, developer Epic Games is also thinking about greater innovations for the game. We asked ourselves: Are more players on a map possible?

As a reminder: At present, a maximum of 100 counterparties occur simultaneously.

But the number is quite expandable, as explained by Game Director Eric Williamson. Accordingly, an expansion to 150 or 200 players is quite likely. With said implementation, the inclusion of many technological aspects would be made possible. However, we can see some possible problems concerning this way to play. Most importantly, how would the number of weapons and landing sites be adjusted accordingly? In the end, a short-term mode for testing is conceivable and might be available soon.

What some players may not yet know: There is a PvE mode in "Fortnite", where you and other heroes compete against the evil zombies of the storm.

With "Save the World", Epic offers a completely different experience - with unfortunately different controls for console players. While in Battle Royale, on the Playstation 4, you switch through your buildings with "L1" and "R1", you switch to the AI ​​with the triangle button. A horror for players who want to let off steam in both modes. In our opinion, this should finally change!

Are you interested in joining the fight against zombies?

You can snatch the "expansion" here: Fortnite - Save the World