Will this DLC save Sea of Thieves?

Will this DLC save Sea of Thieves? 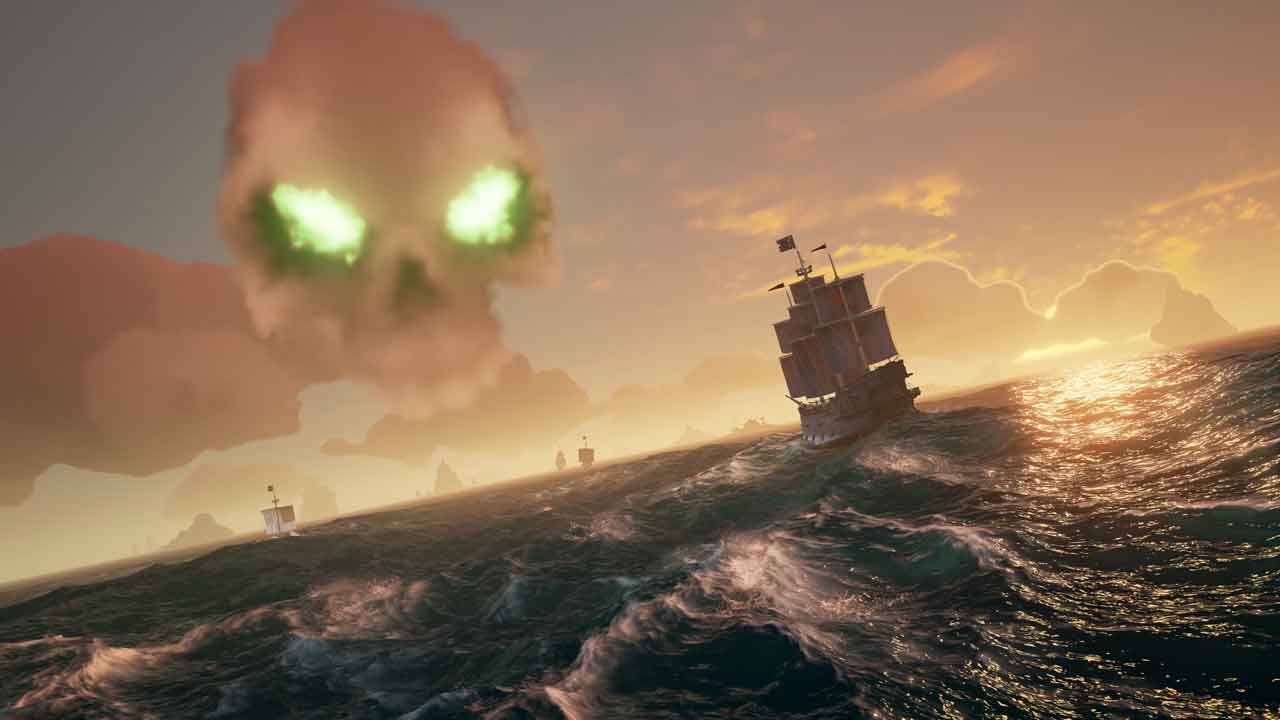 Sea of Thieves has the problem, that, despite popular game mechanics, it simply does not offer enough content for long-term engagement. With Cursed Sails, however, developer Rare wants to solve this problem - at least for three weeks.

With the update, the developers want to get its players back into the game. While Sea of Thieves was celebrated at the start, it turned out to be mediocre in terms of content and playing time - there was simply a lack of content.

Cursed Sails is one of the updates that aims at fixing this problem. The DLC will be released on July 31st for PC and Xbox One and includes a three-week campaign of rewards and challenges. If you cannot participate in the temporary campaign, all features introduced by this campaign will remain in the world of Sea of Thieves. 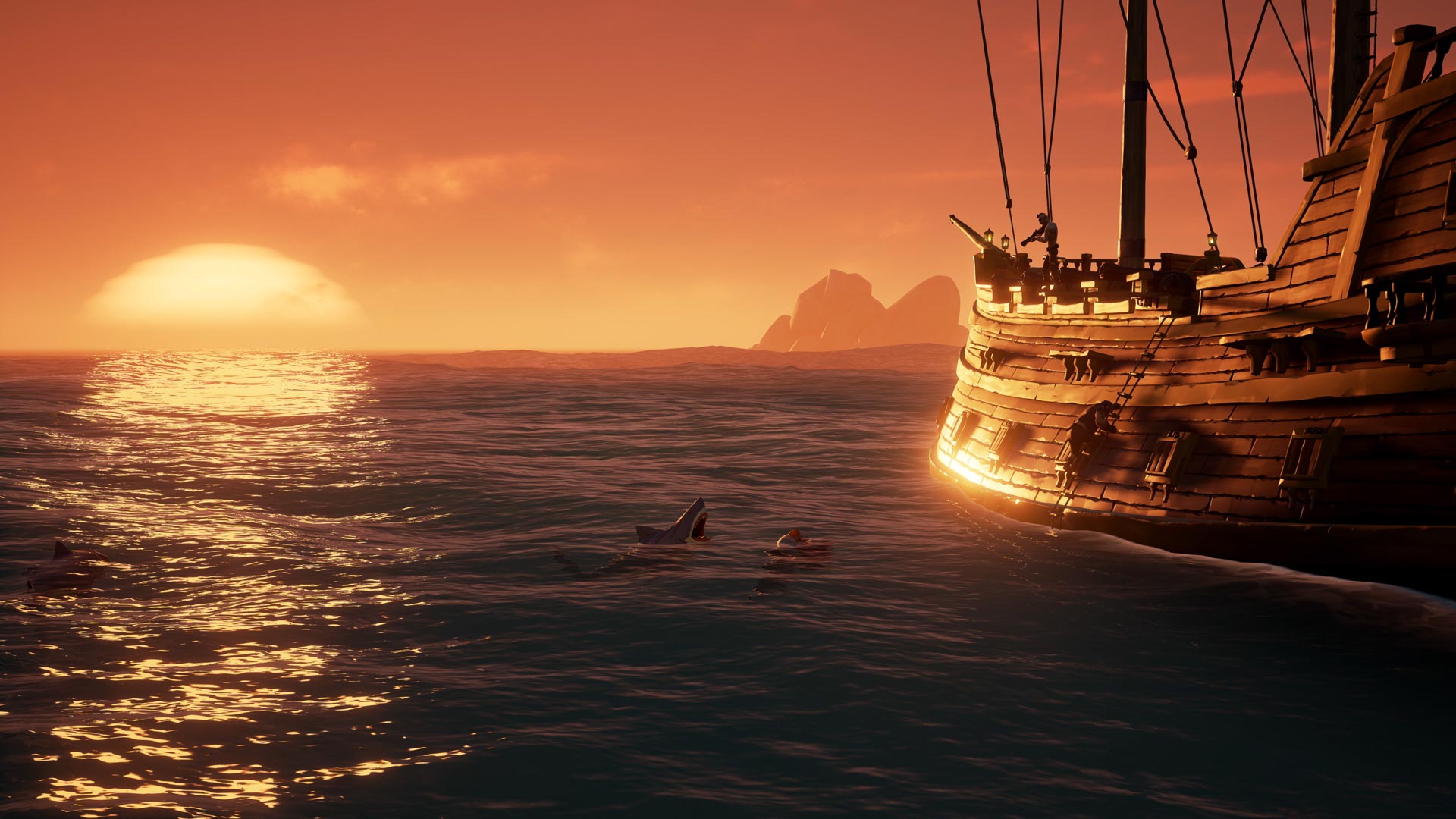 Skeleton ships and even more pirates

One of the most important features of the DLC is the introduction of skeleton ships you will encounter during the game. These can be dangerous at sea, as well as when attacking land. A story-driven side quest will also allow gamers to explore the source of the skeletal plague, while also introducing the new three-man ship: the Brigantine. 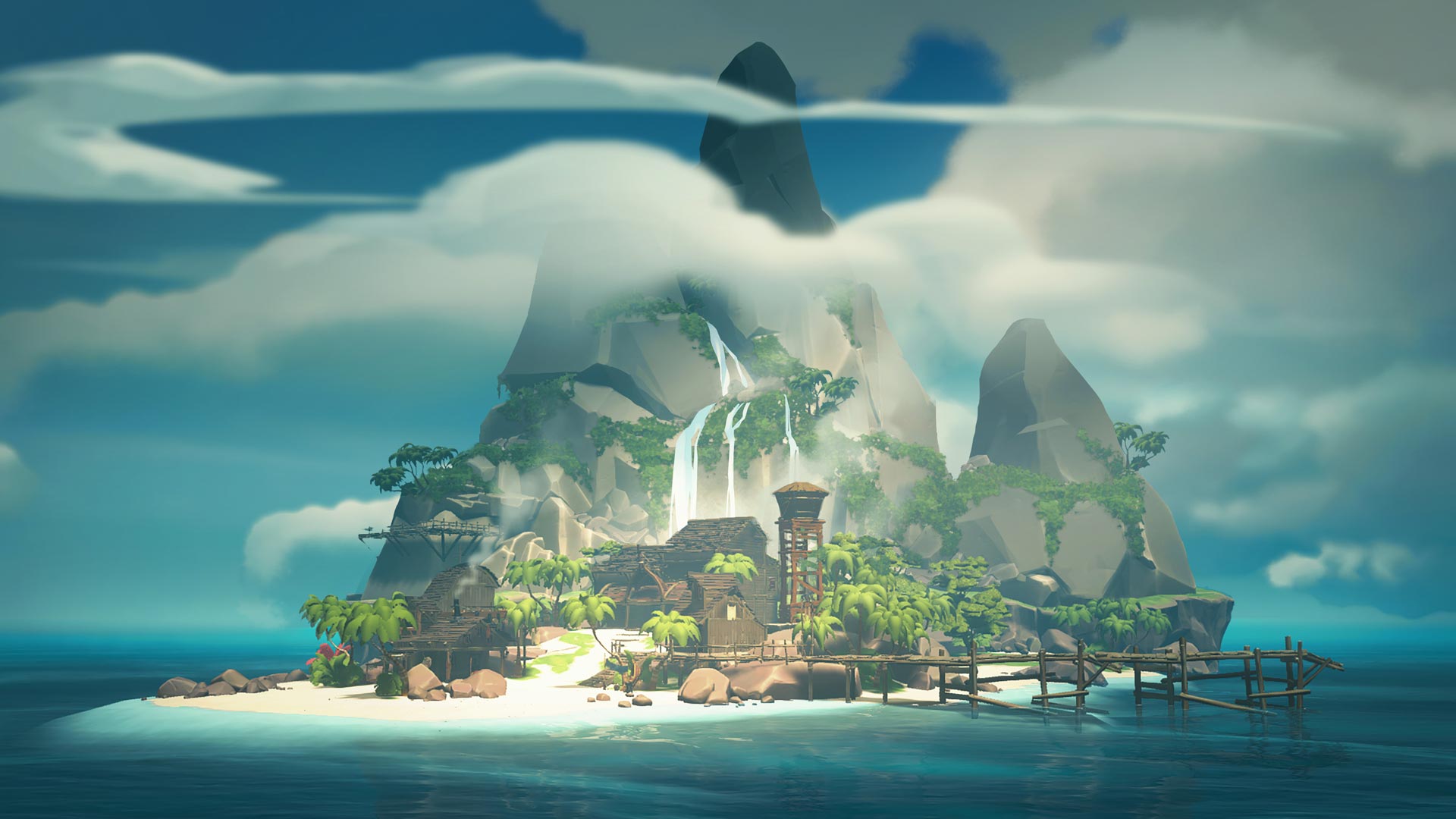 Best of all, the DLC will be free!

Cursed Sails is supposed to be the biggest content update for Sea of Thieves so far, but will probably not solve the general problem of keeping players loyal to the game in the long run. When the campaign is finished after three weeks, you have to wait until the next major content update for the pirate game. 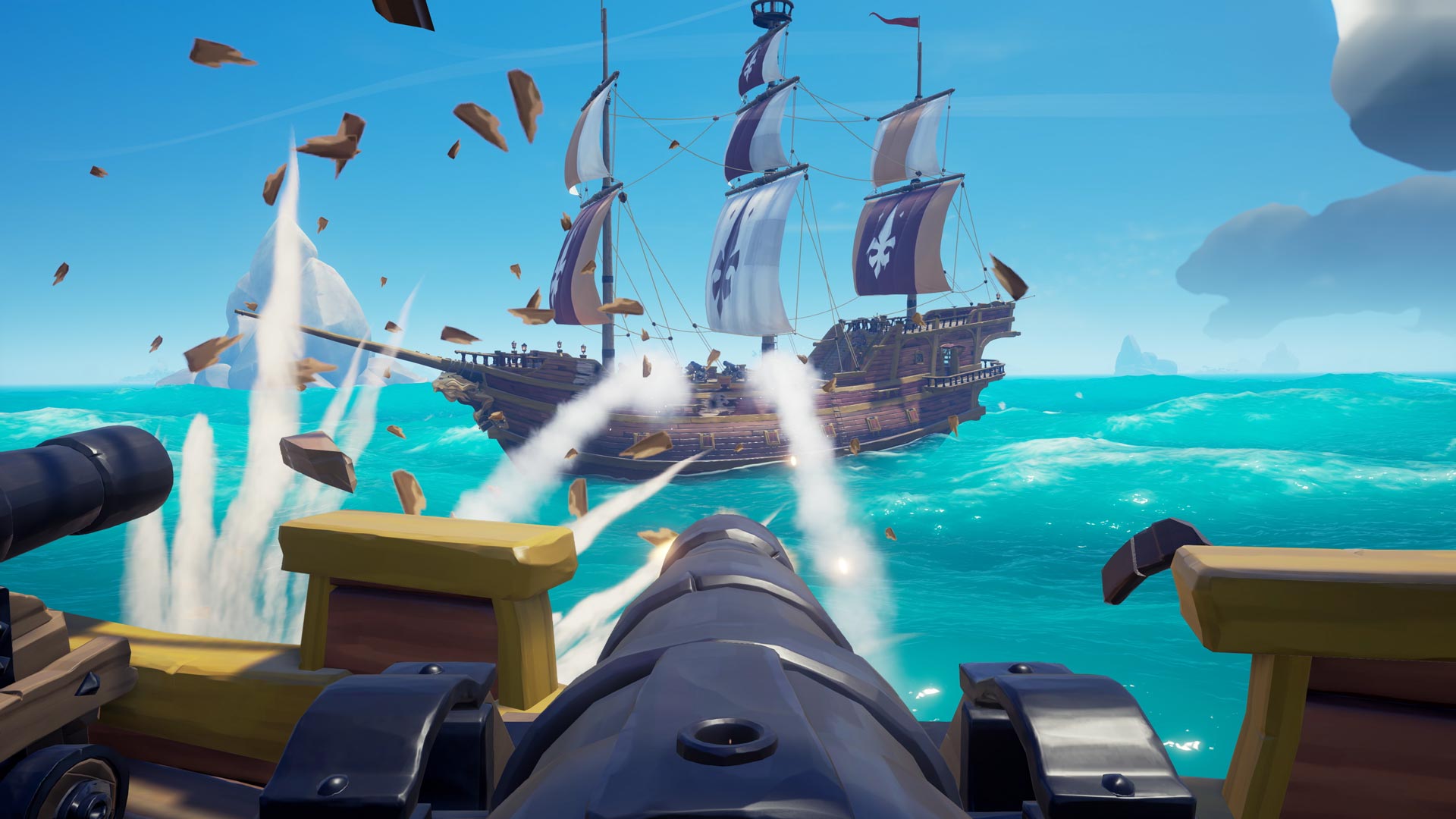 As it is correspondingly rare to see players in Sea of Thieves at the moment, the developers are well aware of the problems, but cannot solve them overnight either. Sea of Thieves simply needs more game mechanics and could face serious competition in 2019, when Skull & Bones from Ubisoft will lift its anchor. 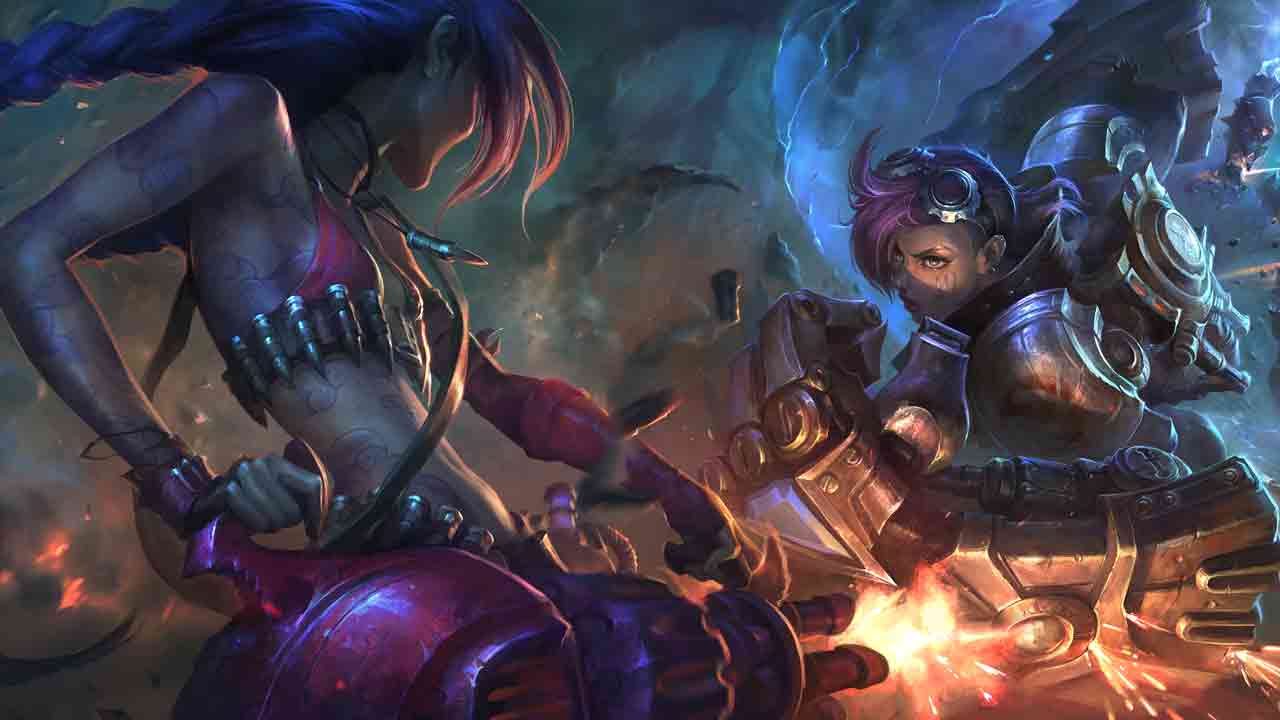 Teamfight Tactics (TfT) launched its first Beta pass on July 1st, 2019, allowing players to unlock rewards for League of Legends' Auto Battle Mode. The pass included not only stickers, battlegrounds, and icons, but also different skins for your hero.